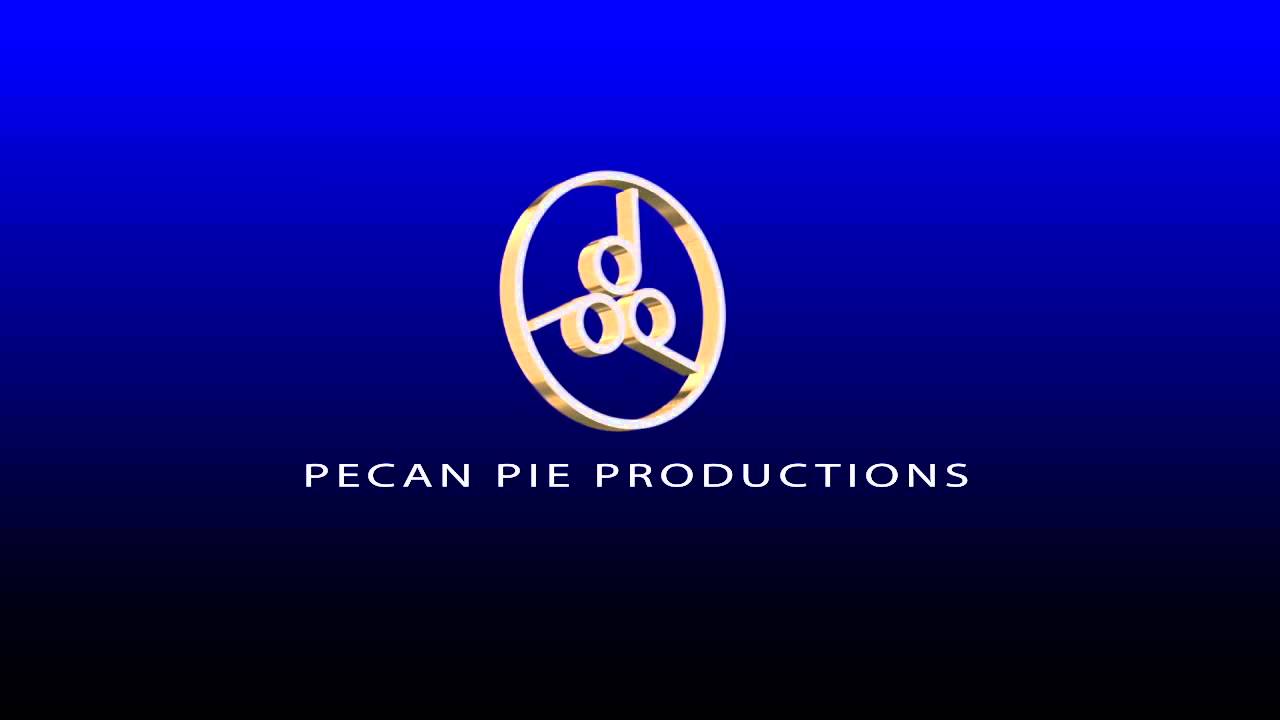 “We’re thrilled to be working with Pecan Pie Productions to provide national advertising for its great network of independent theaters across the country,” said Senior Vice President, Affiliate Partnerships and Local & Digital Sales, Stacie Tursi. “The addition of new theaters in a wide geographic variety of smaller markets will be especially appealing to NCM’s national brand partners, who value broad national reach and high audience engagement.”

“As a leading partner for independent theaters across America, Pecan Pie Productions is pleased to be expanding our reach with today’s partnership with NCM,” said Kevin LaKritz, President and CEO of Pecan Pie Productions. “We have been impressed with NCM’s leadership team, strategic approach, and their shared belief that local communities matter. We look forward to a long-term partnership with NCM, and to increasing our value to our customers nationwide.”

Pecan Pie Productions is one of the nation’s premiere full-service cinema advertising and production companies.  Headquartered in San Francisco, the company has been the go-to resource for independent theatre owners looking to earn additional revenue from their screens, and for surrounding communities wanting to advertise on-screen for well over a decade. Pecan Pie Production’s in-house creative team designs, produces, and delivers studio-quality ads and in-theatre items (including custom pre-shows, trivia, lobby signage, and vendor displays), and utilizes the latest technology for the most seamless delivery method in the industry today. Having created thousands of ads to date, Pecan Pie Productions is proud to serve local communities and theatre owners across America. For more information, please visit www.pecanpieproductions.com or call 1-888-990-8777.

National CineMedia (NCM) is America’s Movie Network. As the #1 Millennial weekend network in the U.S., NCM is the connector between brands and movie audiences. According to Nielsen, more than 700 million moviegoers annually attend theaters that are currently under contract to present NCM’s Noovie pre-show in 50 leading national and regional theater circuits including AMC Entertainment Inc. (NYSE:AMC), Cinemark Holdings, Inc. (NYSE:CNK) and Regal Entertainment Group. NCM’s cinema advertising network offers broad reach and unparalleled audience engagement with over 20,800 screens in over 1,650 theaters in 187 Designated Market Areas® (all of the top 50). NCM Digital goes beyond the big screen, extending in-theater campaigns into online and mobile marketing programs to reach entertainment audiences. National CineMedia, Inc. (NASDAQ:NCMI) owns a 48.6% interest in, and is the managing member of, National CineMedia, LLC. For more information, visit www.ncm.com.