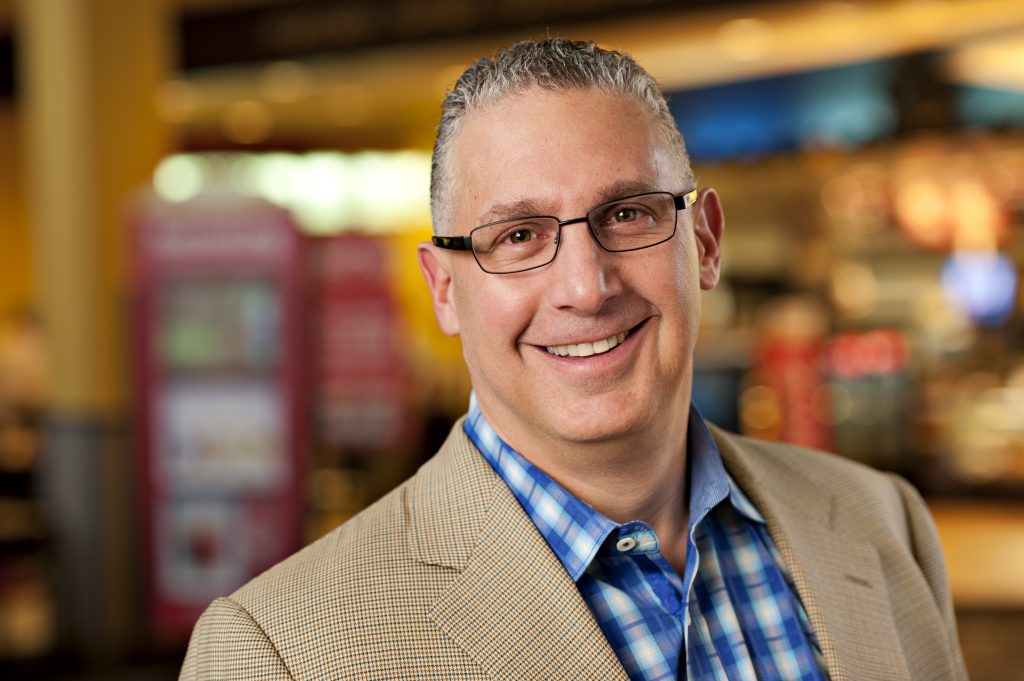 Marks most recently served as president of sales and marketing with NCM, and will continue to lead the company’s marketing, sales and advertising division based in New York City. He joined NCM as an original member of the company’s leadership team in 2002, when it was then the Regal Entertainment Group media subsidiary known as Regal CineMedia Corporation. Regal CineMedia became National CineMedia in 2005 with the addition of AMC and later Cinemark as founding member theater circuits, and today NCM’s network also includes over 40 top leading regional theater affiliates. Marks was the visionary behind the creation and evolution of NCM’s groundbreaking movie pre-show, FirstLook — the first to combine entertainment content and advertising — turning cinema into not only a powerful sight-sound-and-motion medium, but a key premium video option in today’s fragmented media landscape.

“Cliff has played a tremendous role in shaping NCM from the very beginning, and over the past 14 years he has successfully inspired the sales team to new heights,” said Andy England, chief executive officer of NCM. “He is a true champion of cinema and has been a driving force in the industry, firmly establishing NCM’s place in the premium video category. I’m proud to give Cliff the recognition he deserves as the president of NCM, and look forward to partnering with him as we continue to grow this great business.”

Before joining NCM, Marks was a 14-year veteran of ESPN/ABC Sports, where, as senior vice president, he oversaw its $2.0 billion sales organization. Marks was instrumental in developing vertically integrated advertising packages for clients across multiple platforms, including ABC Sports programming, ESPN, ESPN2, ESPN Classic, ESPNews, ESPN.com, ESPN magazine, ESPN radio and ESPNZone restaurants. From 1986 through 1989, Marks was an executive at The Nashville Network. He began his career at prominent New York advertising agencies Young & Rubicam (1985-86) and BBDO (1983-85).

He currently serves as a director on the Executive Board of the Screen Advertising World Association (SAWA), and also serves on the marketing committee of the International 3D Society. Marks has also served several terms as president and chairman of the Cinema Advertising Council (CAC).