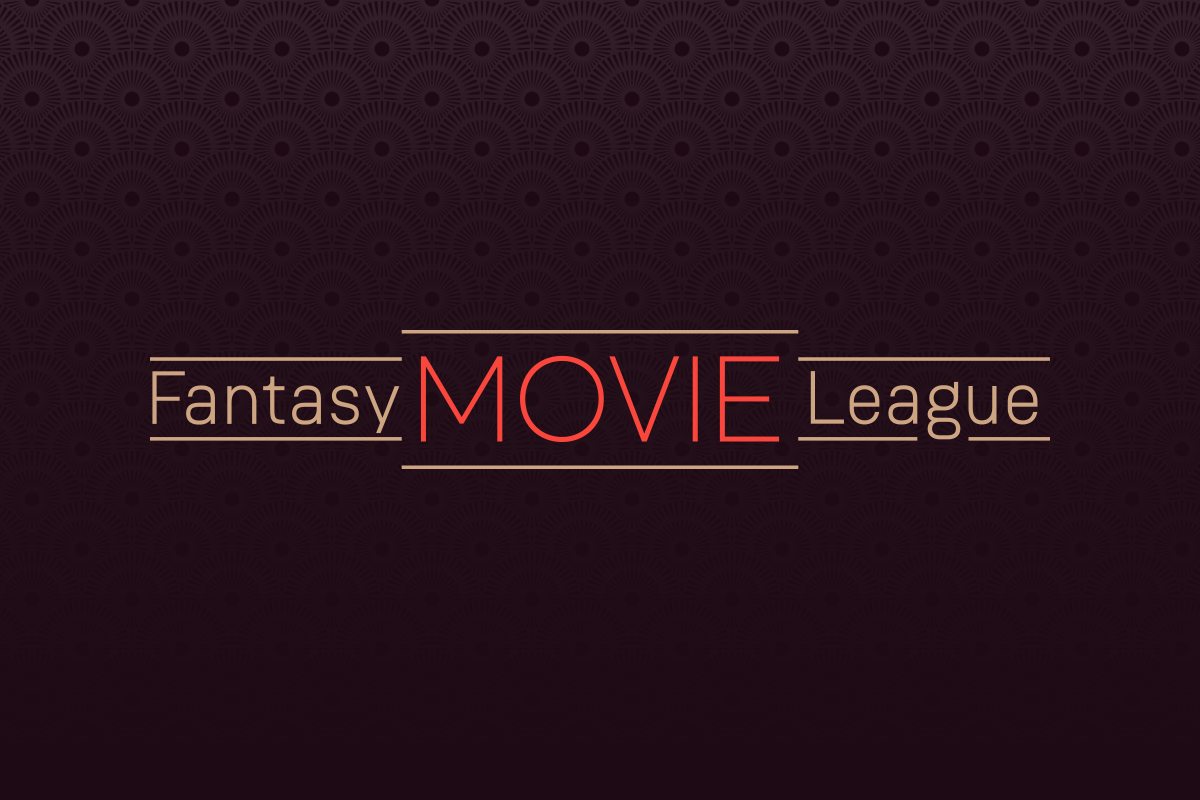 Centennial, Colorado (May 18, 2017) – National CineMedia (NCM), America’s Movie Network, announced today during its sixth annual upfront event in New York that it has entered into an agreement to acquire Fantasy Movie League, the box office predictions game co-created by ESPN’s Senior Fantasy Analyst Matthew Berry that combines the fierce competition of fantasy sports with the insanely popular world of entertainment and movies.

Co-creator Matthew Berry will remain actively involved in Fantasy Movie League, which will be featured in NCM’s new Noovie cinema pre-show and digital channels. NCM’s pre-show is currently seen by 750 million moviegoers a year according to Nielsen on over 20,500 screens in over 1,600 theaters nationwide including AMC, Cinemark, Regal Entertainment Group and over 45 other leading theater circuits. Berry previously sold his TalentedMrRoto site to ESPN in 2007, and remains ESPN’s Senior Fantasy Analyst. Fantasy Movie League co-founders Eric LaVanchy and Larry Tobin will join NCM as part of the agreement.

“I’m really excited about the partnership with NCM, and I’m thrilled to be bringing Fantasy Movie League to a larger audience at the movies,” Berry said. “I’m addicted to all sorts of fantasy gaming, but Fantasy Movie League has been a true labor of love for me because I’ve always been a huge film fan. With a 20% rise in fantasy sports over the past five years, the opportunities to partner with NCM on the next chapter for Fantasy Movie League couldn’t be better timed. We had over 100,000 players in our first year without any advertising, just word of mouth, so I can’t wait to see how many people join the game once they see it up on the big screen in theaters nationwide.”

“Fantasy Movie League is an exciting part of NCM’s new Noovie digital strategy to reach and engage movie audiences with great content, commerce and gaming beyond the big screen,” said NCM President Cliff Marks. “There are over 210 million people in America who self-identify as movie fans – that’s more than the NFL, NBA, NHL, Major League Baseball and NASCAR combined! We look forward to working with Matthew and the Fantasy Movie League team to continue to expand fantasy gaming beyond sports and into Hollywood.”

Fantasy Movie League (FML) is all about predicting the box office. It’s free to play at www.fantasymovieleague.com or by downloading the iOS app, and fans can compete from any device to play in public leagues or set up their own private league with co-workers, friends and family. Movie fans become virtual theater owners as they pick which movies to show that weekend to earn the most money. How much money those movies make at the real-life box office is how much they make at your fantasy Cineplex! Fantasy Movie League is easy to play, but hard to master. Whether it’s studying the upcoming film slate, reading FML’s advice columns, watching FML’s advice shows, listening to the FML podcast, setting their line-ups, checking on box office estimates or seeing the final results every Monday, fans engage with the game all week long. Winners can score great prizes every week, ranging from gift certificates for movie tickets, to T-Shirts, to premiere tickets and other special prizes from movie studio partners.

National CineMedia (NCM) is America’s Movie Network. As the #1 Millennial weekend network in the U.S., NCM is the connector between brands and movie audiences. According to Nielsen, more than 750 million moviegoers annually attend theaters that are currently under contract to present NCM’s pre-show in over 45 leading national and regional theater circuits including AMC Entertainment Inc. (NYSE:AMC), Cinemark Holdings, Inc.(NYSE:CNK) and Regal Entertainment Group (NYSE: RGC). NCM’s cinema advertising network offers broad reach and unparalleled audience engagement with over 20,500 screens in over 1,600 theaters in 187 Designated Market Areas® (all of the top 50). NCM Digital goes beyond the big screen, extending in-theater campaigns into online and mobile marketing programs to reach entertainment audiences. National CineMedia, Inc.(NASDAQ:NCMI) owns a 39.3% interest in, and is the managing member of, National CineMedia, LLC. For more information, visit www.ncm.com.