Members of AMC Stubs and Investor Connect to Receive an Exclusive Spider-Man NFT with an Advance Ticket Purchase for Opening Day of Sony Pictures’ “Spider-Man:No Way Home” at All AMC Theatres U.S. Locations While Supplies Last 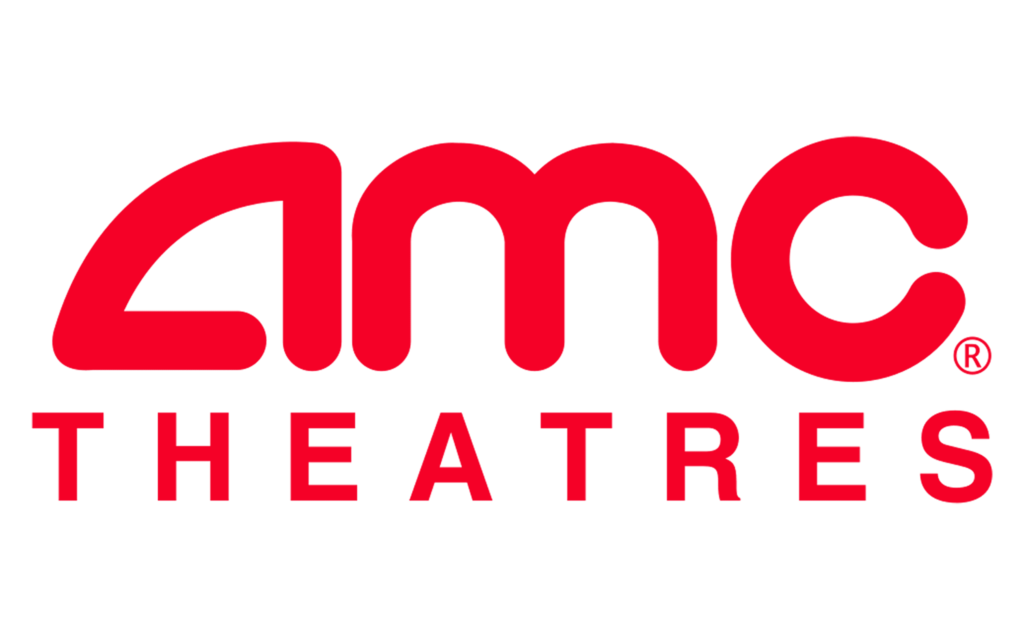 A limited quantity of up to 86,000 Spider-Man NFTs will be available for members of AMC Stubs Premiere & A-List and AMC Investor Connect who purchase an advance ticket to a December 16 showtime of "Spider-Man: No Way Home"

AMC Theatres (NYSE:AMC), the largest theatrical exhibitor in the United States, in Europe & the Middle East and in the world, today announced that for the first time ever, members of its AMC Stubs Premiere, AMC Stubs A-List and AMC Investor Connect who advance purchase or reserve their opening-day ticket to Sony Pictures’ “Spider-Man: No Way Home” will receive an exclusive Spider-Man NFT, while supplies last. There will be 86,000 NFTs available for this unprecedented Sony and AMC celebration of the release of Spider-Man: No Way Home. (The total production of these Sony/AMC NFTs is expected to be limited to an overall quantity of 90,000.)

Tickets for “Spider-Man: No Way Home” go on sale at AMC on November 29, and the movie opens exclusively in theatres on December 16.

This special “Spider-Man: No Way Home” joint effort of Sony Pictures and AMC Entertainment marks the first ever NFT promotion by a major theatrical exhibitor. A limited quantity of up to 86,000 NFTs will be made available for those AMC Stubs Premiere, A-List and Investor Connect members who are the first to purchase their opening day tickets (or in the case of AMC Stubs A-List members who are the first to reserve their seats), at any and all U.S. AMC Theatres locations.

Over 100 NFT designs will be available, specially designed by powerhouse animation studio, Cub Studios, who have yielded BAFTA and Lovie awards for their work.

The NFT giveaway will be valid only for tickets purchased or reserved for December 16 showtimes in all formats at all AMC theaters in the United States, while supplies last. To qualify to receive the NFT, tickets must be purchased or reserved by members of AMC Stubs A-List, Premiere or Investor Connect on AMCTheatres.com or on the AMC mobile app. Those members must have their AMC Stubs account number associated with the transaction, and the movie ticket must be scanned at the theatre when the guest arrives for the movie. If the ticket purchase is refunded or the ticket goes unused, or is not scanned, the NFT code will not be delivered.

With just 86,000 NFTs available through this particular promotion, these tickets are expected to go quickly. Guests should note that NFT codes and redemption instructions will be delivered to those who qualify via email on Dec. 22, 2021, and the NFT must be redeemed by March 1, 2022, at 11:59:59 PM ET.

The Spider-Man NFT will be available to be redeemed at a dedicated site operated by WAX, an energy efficient, ultra-low carbon footprint blockchain and the first certified carbon neutral. WAX is the most utilized blockchain in the world processing 15 million transactions daily.

Adam Aron, Chairman of the Board and CEO of AMC, commented: “Our AMC Theatres guests and our AMC Entertainment shareholders have been calling for AMC to get into the world of NFTs, and we couldn’t imagine a more perfect way to start doing so than with our good friends at Sony Pictures. This is especially the case in that “Spider-Man: No Way Home” is one of if not the most anticipated movie of 2021, and the incredibly talented artists at Cub Studios are creating more than 100 unique NFTs giving appropriate respect to this most recent incarnation of the timeless and ever so popular Spider-Man franchise. For those members of our AMC Stubs A-List, AMC Stubs Premiere and AMC Investor Connect program who are among the first to purchase or reserve their ticket to opening day at AMC, this unprecedented Spider-Man NFT is truly a ticket-purchase gift like nothing we’ve ever offered before. But with just 86,000 available, they’re going to go very fast. So, my advice is to get your Spider-Man tickets as quickly as you can.”

About Spider-Man: No Way Home
For the first time in the cinematic history of Spider-Man, our friendly neighborhood hero’s identity is revealed, bringing his Super Hero responsibilities into conflict with his normal life and putting those he cares about most at risk. When he enlists Doctor Strange’s help to restore his secret, the spell tears a hole in their world, releasing the most powerful villains who’ve ever fought a Spider-Man in any universe. Now, Peter will have to overcome his greatest challenge yet, which will not only forever alter his own future but the future of the Multiverse.