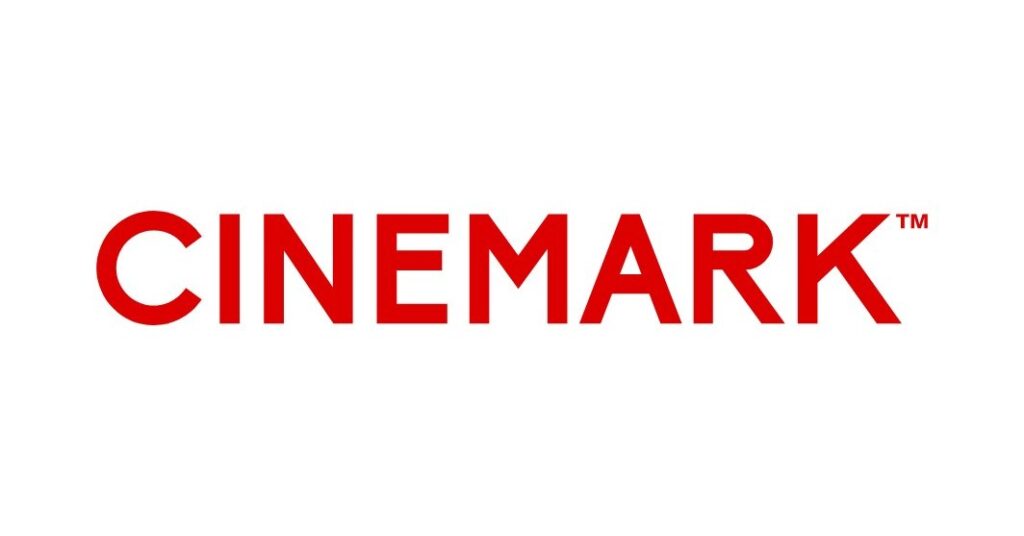 Cinemark weekend grosses for the sequel bested those of the original “Black Panther” film.

Cinemark Holdings, Inc., one of the world’s largest and most influential movie theater companies, today announced that Marvel Studios’ “Black Panther: Wakanda Forever” is the company’s and the North American industry’s biggest opening weekend box office for a November release of all time, further validating strong consumer enthusiasm to experience movies in the most elevated, cinematic environment. Cinemark-specific sales were especially strong, with opening weekend grosses besting those of the original “Black Panther” film, which is a direct result of the company’s ongoing efforts to grow attendance. Cinemark also had exceptional performance across all premium experiences, including Cinemark XD, DBOX and ScreenX. This record-breaking performance underscores the strength of the exhibition industry and consumer enthusiasm for a shared, immersive in-theater experience.

“Marvel Studios’ “Black Panther: Wakanda Forever” is just the latest validation of the strength of the exhibition industry as month after month movie fans have consistently sought out a larger-than-life, cinematic experience to enjoy this year’s newest film releases,” said Cinemark President and CEO Sean Gamble. “This incredible performance is indicative of the incredible strength of the Marvel Cinematic Universe and the significant interest consumers have to experience these events in a theatrical environment. Congratulations to our partners at Disney and Marvel Studios for producing such a compelling movie that delighted audiences in theaters.”

The box office performance of Marvel Studios’ latest installment builds on a strong recovery year that has included multiple COVID-era and all-time records, with content performing at or better than pre-pandemic levels. Sustained in-theater attendance showcases that moviegoing remains a sought-after, affordable premium entertainment experience that cannot be replicated at home, especially as Hollywood studios more consistently release compelling new content with broad consumer appeal. Cinemark remains highly optimistic about exhibition’s recovery looking ahead to upcoming movies that must be seen on the big screen, such as “Avatar: The Way of Water” to close out 2022 and “John Wick 4”, “Fast X”, “Barbie”, “Mission: Impossible Dead Reckoning”, Marvel Studios’ “The Marvels” and many, many more hitting theaters in 2023 and beyond.

About Cinemark Holdings, Inc.
Headquartered in Plano, TX, Cinemark (NYSE: CNK) is one of the largest and most influential movie theater companies in the world. Cinemark’s circuit, comprised of various brands that also include Century, Tinseltown and Rave, operates 517 theaters with 5,835 screens in 42 states domestically and 15 countries throughout South and Central America. Cinemark consistently provides an extraordinary guest experience from the initial ticket purchase to the closing credits, including Movie Club, the first U.S. exhibitor-launched subscription program and the first to reach the one-million-member milestone; the highest Luxury Lounger recliner seat penetration among the major players; XD – the No. 1 exhibitor-brand premium large format; and expansive food and beverage options to further enhance the moviegoing experience. For more information go to https://ir.cinemark.com.