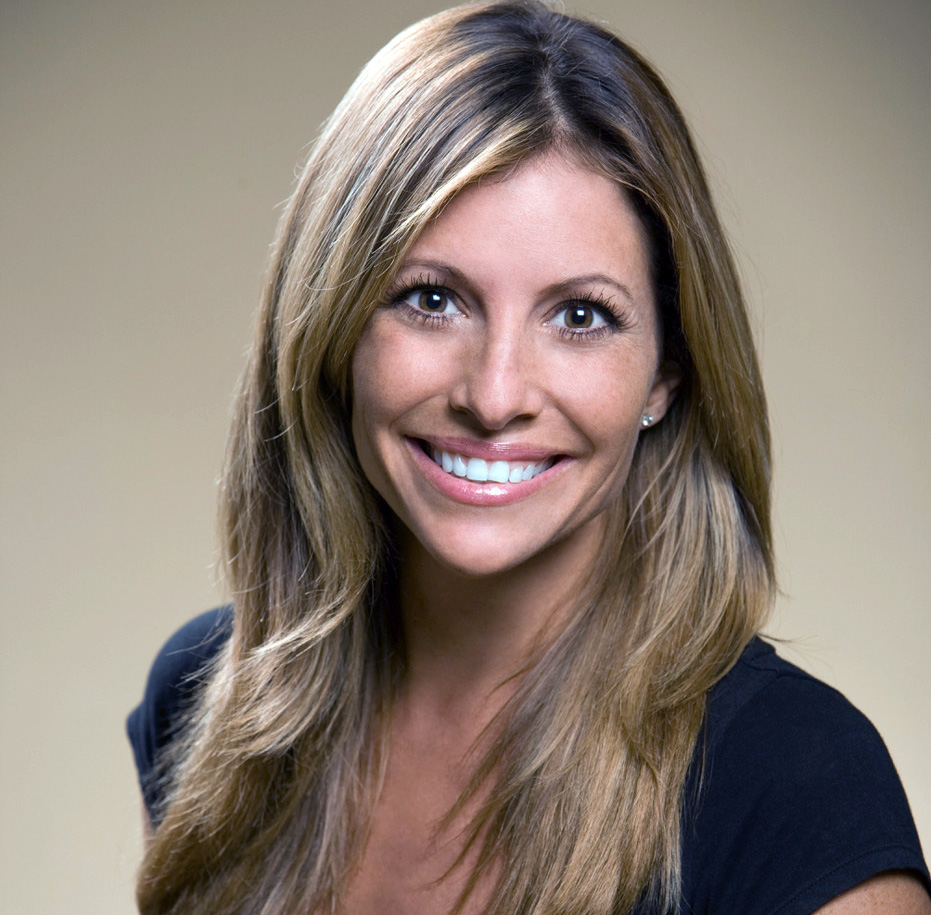 Liston will quickly jump into Lionsgate’s 2019 film slate beginning with the Seth Rogen and Charlize Theron romantic comedy, Long Shot, which recently had a wildly successful premiere at Austin’s South by Southwest Festival and was awarded its 2019 Audience Award. Directed by Jonathan Levine the film opens May 3rd.

A 17-year veteran of Sony Pictures, Liston most recently served as Executive Vice President of Domestic Publicity where she oversaw a 32 member department with staff in New York, Los Angeles and Canada. She led some of Sony’s biggest blockbuster campaigns including this year’s Academy Award-Winning Animated Feature “Spider-Man: Into the Spiderverse,” as well as some of Sony’s most recent hits, “Jumanji: Welcome to the Jungle,” “Venom,” “Hotel Transylvania 3,” “Spider-Man: Homecoming,” and “Peter Rabbit,” among others. Over the years, she was a crucial PR architect for the four most recent James Bond Films, Roland Emmerich’s “2012,” “Men in Black 3,” the “Jump Street” franchise, “Looper,” “This Is The End,” “Zombieland,” “Talladega Nights: The Ballad of Ricky Bobby,” “Super Bad,” “Sausage Party,” “The Interview,” “Zero Dark Thirty” and “The Da Vinci Code,” among many others.

“After 17 years at Sony, I honestly wasn’t looking for another studio job but Lionsgate is not looking to do things like other studios,” said Liston. “Damon and Joe expect me to push boundaries in a meaningful way, being bolder in our strategies, more creative in our execution, and to innovate and challenge the traditional PR paradigms. What works, works for a reason, but what doesn’t isn’t changing fast enough. I am excited by the amazing slate Lionsgate has in place, the forward thinking approach it is taking in the global marketing division and I cant wait to work with the current staff and the many filmmakers and artists I’ve worked so closely with in the past. For me this feels like an opportunity I couldn’t find anywhere but Lionsgate.”

“We hit the jackpot with Marisa,” said Wolf. “I can’t think of a more effective marketing executive whose knowledge and leadership will ensure the seamless transition in taking three separate core pillars of feature film marketing to create one central communications hub within Lionsgate’s Global Marketing Division. This major initiative Marisa is leading will not only have an enormous impact on the Motion Picture Group and the success of our films, but throughout the entire Lionsgate Entertainment 360 Ecosystem. Her exceptional track record has been proven time and again with wildly successful campaigns covering every conceivable genre of film. Together, Marisa and I are absolutely aligned in believing that it is imperative to continually reinvent the way we communicate, gain visibility, deploy talent and message our movies in a rapidly changing and expanding media environment. But besides all that, no one, and I mean no one has a more infectious laugh or a smile that can turn a bad day around or make a good day better.”

Prior to Joining Sony, Liston worked at Baker-Winoker-Ryder, and served briefly at 20th Century Fox.