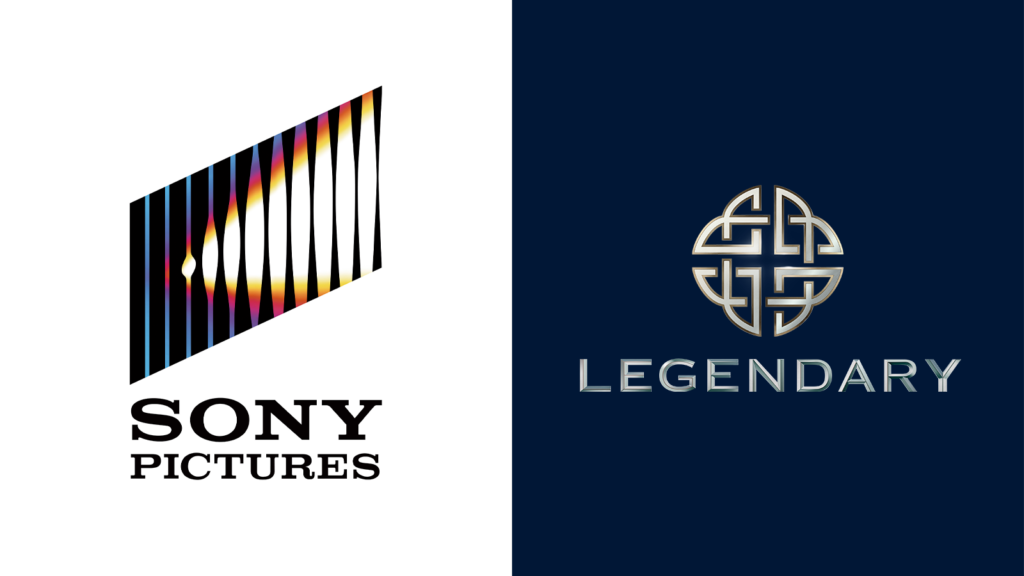 Legendary will also continue to remain in business with Warner Bros. Pictures on select existing titles including the upcoming “Dune: Part Two” currently in production and slated for release on November 3, 2023.

“It’s a rare opportunity to partner in this mutually beneficial way with true pros, who are completely aligned in our theatrical commitment and vision for this business,” said Josh Greenstein and Sanford Panitch, Presidents of Sony Pictures Motion Picture Group. “The creative brilliance and power of Legendary is huge and we look forward to bringing their work to theaters across the world.”

“As we continue to grow our content offerings, we are excited to forge this relationship with Tony, Tom, Sanford, Josh and the rest of the exceptional Sony team. Sony’s commitment to theatrical distribution aligns with our vision of how to best derive the most value for Legendary’s movies. The incredible slate of movies that Mary Parent has amassed are built for the theatrical experience and we are excited about our partnership with Sony for this next phase of Legendary’s growth.” said Legendary CEO Joshua Grode.

“Legendary is, well, legendary and we are excited and fortunate to add Josh and Mary’s strong slate to our ongoing commitment to big movies on the big screen,” said Tom Rothman, Chairman and CEO of Sony Pictures Motion Picture Group.

Continued Grode, “We are also grateful to Warner Bros. Pictures who has been a valuable partner to Legendary over many years, and we look forward to continuing our work with the talented executives at Warner/Discovery.”

Legendary’s film group has had a successful run of films both theatrical and streaming including the Academy AwardÒ-winning adaptation of Frank Herbert’s seminal bestseller “Dune”, “Godzilla Vs. Kong”, “Pokemon Detective Pikachu”, “Enola Holmes” and “Enola Holmes 2” currently performing as one of the top films on Netflix.

About Legendary Entertainment
Legendary Entertainment is a leading media company with film (Legendary Pictures), television and digital (Legendary Television and Digital Media) and comics (Legendary Comics) divisions dedicated to owning, producing and delivering content to worldwide audiences. Legendary has built a library of marquee media properties and has established itself as a trusted brand which consistently delivers high-quality, commercial entertainment including some of the world’s most popular intellectual property. In aggregate, Legendary Pictures-associated productions have realized grosses of more than $19 billion worldwide at the box office. To learn more visit: www.legendary.com