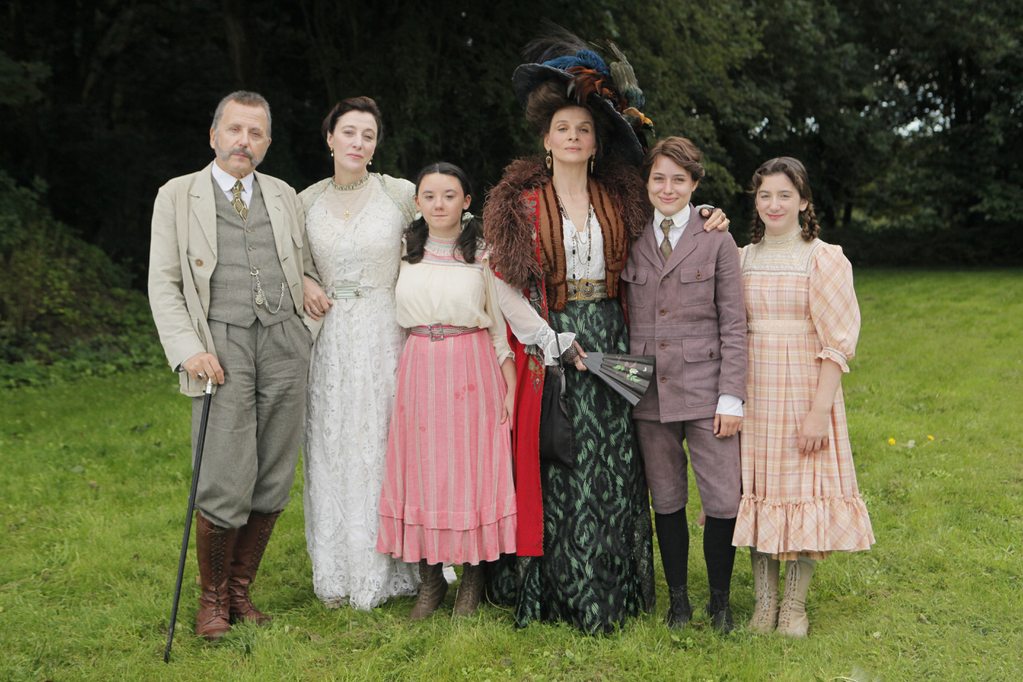 Kino Lorber announced today that it acquired all North American rights to Bruno Dumont’s “Slack Bay” (Ma Loute) starring Juliette Binoche, Fabrice Luchini and Valeria Bruni-Tedeschi. The film is produced by 3B Productions and co-produced by Arte French Cinema, Pictanovo, Twenty Twenty Vision in association with CNC, Canal +, Arte/WDR and Region Nord Pas de Calais. The film will be Dumont’s third film to premiere in competition at Cannes. He previously won the Grand Prix twice with “Humanité” and “Flanders”. World sales are being handled by Memento Films International.

The deal was negotiated by Richard Lorber, CEO of Kino Lorber with Tanja Meissner, Head of Sales for Memento Films International.

Richard Lorber of Kino Lorber said, “We have had a long and fruitful relationship with Bruno Dumont beginning with his early films “Life of Jesus” and “Humanité” through his more recent films such as “Flanders” and “Camille Claudel 1915”. And last year we took the leap with him into into laughter with his 4-hour masterwork, “L’il Quinquin”. It’s a profound delight to partner again as we see his devilish humor fully realized in “Slack Bay”. With this comedic tsunami the beaches of Cannes will never be the same.”

It’s the summer of 1910. Several tourists have vanished while relaxing on the beautiful beaches of the Channel Coast. Infamous inspectors Machin and Malfoy soon realize that the epicenter of these mysterious disappearances must be Slack Bay, the unique site where the Slack River and the sea join at high tide. A small community of fishermen and oyster farmers live there. Among them, a curious family have surfaced: the Bréfort, renowned ferrymen of the Slack Bay, led by a patriarch nicknamed “The Eternal”, who rules as best as he can his prankster sons, including the impetuous “Ma Loute”, aged 18. Towering high above the bay stands the Van Peteghems’ mansion. Every summer, this bourgeois family, degenerate and decadent from inbreeding, stagnates in the villa, though in their leisure hours of walking, sailing and bathing they also commingle with ordinary folk, including Ma Loute and the other Bréforts. Over the course of five days, a peculiar love story between Ma Loute and the young and mischievous Billie Van Peteghem will begin, and confusion and mystification will descend on both families, shaking their convictions and ways of life to their foundations.