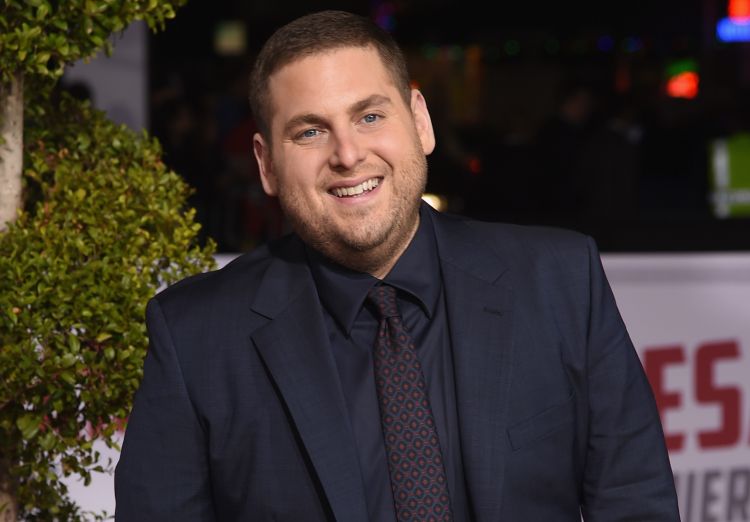 Washington D.C. (April 18, 2018) – Jonah Hill will receive the “CinemaCon Vanguard Award,” it was announced today by Mitch Neuhauser, Managing Director of CinemaCon. CinemaCon, the official convention of The National Association of Theatre Owners (NATO), will be held April 23-26, 2018 at Caesars Palace in Las Vegas. Hill will be presented with this special honor at the “CinemaCon Big Screen Achievement Awards” ceremony taking place on the evening of Thursday, April 26, at The Colosseum at Caesars Palace, hosted by the Coca-Cola Company, the official presenting sponsor of CinemaCon.

“With a vast array of roles in films such as “Superbad,” “Moneyball,” and “The Wolf of Wall Street,” Hill has entertained audiences around the world not only with some of the most hilarious characters on screen but also by the breadth of his work in dramatic films,” noted Neuhauser. “Throughout his career, Jonah Hill never fails to surprise us by introducing us to new depths to his talent thanks to the interesting, complex and diverse roles and characters he chooses to portray.’”

Two-time Academy Award nominee Jonah Hill will next star opposite Joaquin Phoenix in Gus Van Sant’s “Don’t Worry,” “He Won’t Get Far on Foot,” which premiered at the 2018 Sundance Film Festival and will be released by Amazon Studios on July 13, 2018. He will also star in Harmony Korine’s “The Beach Bum,” which will be released this summer, and Cary Joji Fukunaga’s television series “Maniac” with Emma Stone, which will debut on Netflix this fall.

Additionally, Hill will make his directorial debut this year with “Mid ’90s,” which will be released by A24.  Hill also wrote the screenplay.

Jonah Hill was nominated for his first Academy Award in 2012 for his performance in Bennett Miller’s “Moneyball.”  He was also nominated for a BAFTA Award, SAG Award, and Golden Globe, and he was recognized by numerous critics groups throughout the country.  In 2014, Hill received his second Academy Award nomination for Martin Scorsese’s “The Wolf of Wall Street.”