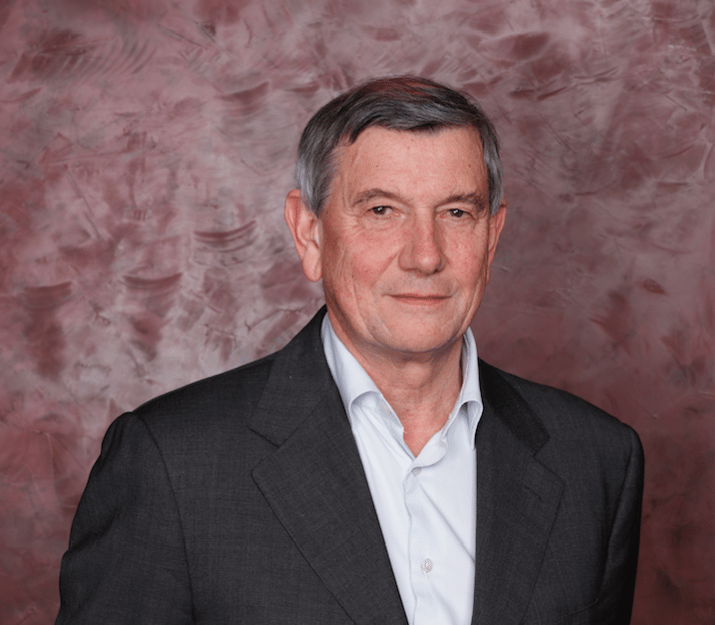 Jean-Pierre Decrette, until recently Director of Development at Cinémas Gaumont Pathé, has been named as the 2018 recipient of the UNIC Achievement Award, given each year in recognition of outstanding dedication and service to European cinema exhibition. The Award will be presented as part of the CineEurope Awards Ceremony on Thursday 14 June at the Centre de Convencions Internacional de Barcelona (CCIB) in Barcelona, Spain.

After being named CEO of the Pathé Palace in 1995, Jean-Pierre Decrette became Director of Development for Les Cinemas Gaumont Pathé, the largest cinema operator in France, the Netherlands and Switzerland, in addition to its operations in Belgium.

In that role, Jean-Pierre was integral in establishing the company as one of the most widely-recognised names in European cinema exhibition, with over 1,000 screens across more than 100 theatres. Les Cinémas Gaumont Pathé’s position at the forefront of cinematic innovation is testament to its continuous efforts to improve the cinema-going experience for audiences, in no small part thanks to Jean-Pierre’s dedication, knowledge of the sector and passion for the big screen experience.

A hugely-respected leader within the French cinema industry, Jean-Pierre is also Deputy President of La Fédération Nationale des Cinémas Français (FNCF), Senior Vice-President of the Union Internationale des Cinémas/International Union of Cinemas (UNIC) and on the Board of Directors of UNICINE. Furthermore, he served on the Board of the Cannes Film Festival between 2014-2018 and was President of the French cinema industry professionals’ association BLIC from 2013 to 2016.

“This UNIC Award represents long-overdue recognition of the immense contribution that Jean-Pierre Decrette has made not just to Les Cinémas Gaumont Pathé and the French cinema industry, but also to the cause of European film and cinema over a long and hugely successful career.

I would in particular like to place on record my appreciation – and I am sure that of all UNIC colleagues – for the support that Jean-Pierre has given our organisation over the last decade and more.”

CineEurope 2018 will take place from 11-14 June at the Centre Convencions Internacional Barcelona (CCIB) in Barcelona, Spain. CineEurope is the longest-running and most successful European convention and trade show for Major, Regional, and Independent cinema professionals. CineEurope will feature exclusive screenings and product presentations of upcoming films, sponsored events, timely and informative seminars and the CineEurope Trade Show. CineEurope is the Official Convention of the Union Internationale des Cinémas/International Union of Cinemas (UNIC).

The Film Expo Group is the premier organizer of events in the motion picture industry. The Film Expo Group produces CineEurope, held in Barcelona; ShowEast, held in Miami; and CineAsia, held in Hong Kong. Additionally, the group publishes Film Journal International, a trade magazine and website covering the motion picture industry with a special emphasis on theatrical exhibition.