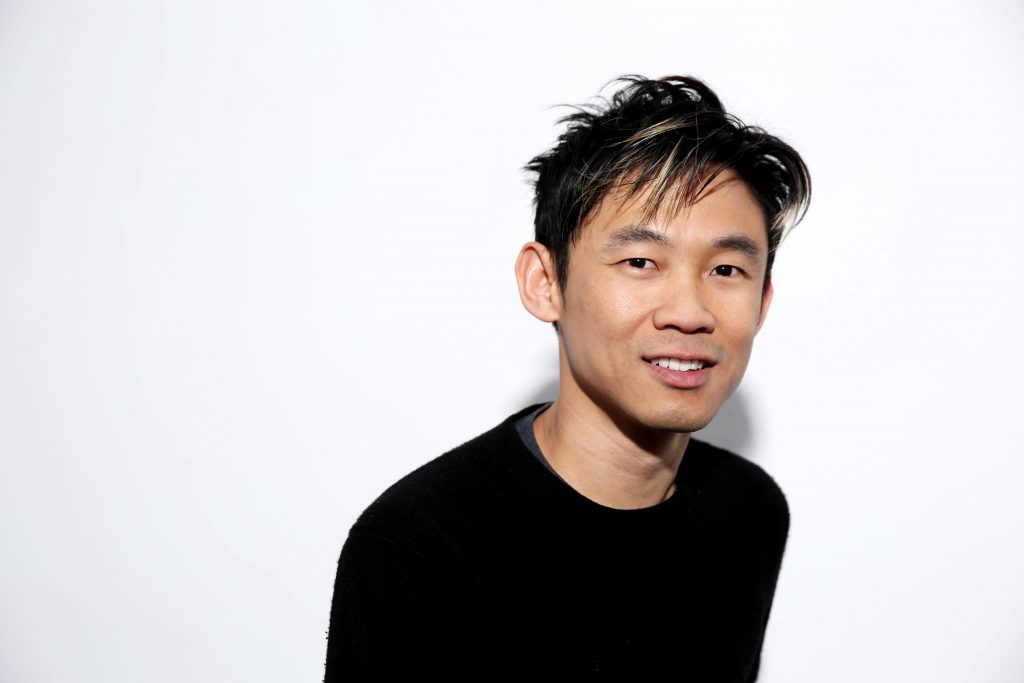 James Wan and Leigh Whannell will receive the 2017 Franchise Achievement Award for Insidious at CineAsia during the Sony Pictures Releasing International product presentation on 13 December at the Hong Kong Convention and Exhibition Centre.  The duo’s fourth film in the Insidious franchise which they co-created, “Insidious: The Last Key,” is set to be released in cinemas in Asia beginning in early January.  Whannell will be on hand to accept the award.

“It gives us great pleasure to honor James Wan and Leigh Whannell at CineAsia. They have entertained audiences on a global scale and their ability to relate with cinema audiences around the world is a true gift,” said Andrew Sunshine, President of The Film Expo Group.

Steven O’Dell, president, Sony Pictures Releasing International, added, “James and Leigh have excelled at keeping audiences on the edges of their seats and their fingers over their eyes.  We’re thrilled that CineAsia will be honoring their contributions at this year’s convention.”

Leigh Whannell is best known for co-creating the Saw and Insidious franchises and has steadily gained recognition for his contributions to film through his writing, acting, producing and now directing, having made his directorial debut on “Insidious: Chapter 3.” In addition to writing and starring in all four installments of the Insidious franchise, Whannell wrote and starred in “Saw” and “Saw III,” co-wrote “Saw II” and is executive producer on the Saw franchise. He also wrote Dead Silence, and co-wrote, starred in and executive produced the Australian feature “The Mule” and horror comedy “Cooties.” He is currently in post-production on his original sci-fi thriller Stem which he wrote and directed for Universal/Blumhouse/Goalpost.

James Wan is regarded as one of the most creative filmmakers working today.  He was the director of “Saw,” “Insidious,” and “The Conjuring” – all origin films for major successful horror franchises, two of which he co-created. Wan also directed “Furious 7,” the #6 film on the all-time worldwide box-office list. Other notable films directed by Wan include “Dead Silence,” “Death Sentence,” “Insidious: Chapter 2,” and “The Conjuring 2.”  Wan’s “The Conjuring” Universe has made more than $1 billion at the box-office worldwide, and he has producing credits on its films including “Annabelle,” “Annabelle: Creation,” “The Conjuring 2,” and the upcoming “The Nun.”  Additional producing credits include “Lights Out,” “Insidious: Chapter 3,” and “Insidious: The Last Key” as well as being executive producer on the entire “Saw” franchise.  Wan is currently directing DC’s “Aquaman” for Warner Bros.

About DTS
Since 1993, DTS, a wholly owned subsidiary of Xperi Corporation, has been dedicated to making the world sound better. Through its pioneering audio solutions for mobile devices, home theater systems, cinema, automotive and beyond, DTS provides incredibly high-quality, immersive and engaging audio experiences to listeners everywhere. DTS technology is integrated in more than two billion devices globally, and the world’s leading video and music streaming services are increasingly choosing DTS to deliver premium sound to their listeners’ network-connected devices. For more information, please visit www.dts.com.