International Union of Cinemas (UNIC) Elects New Board of Directors 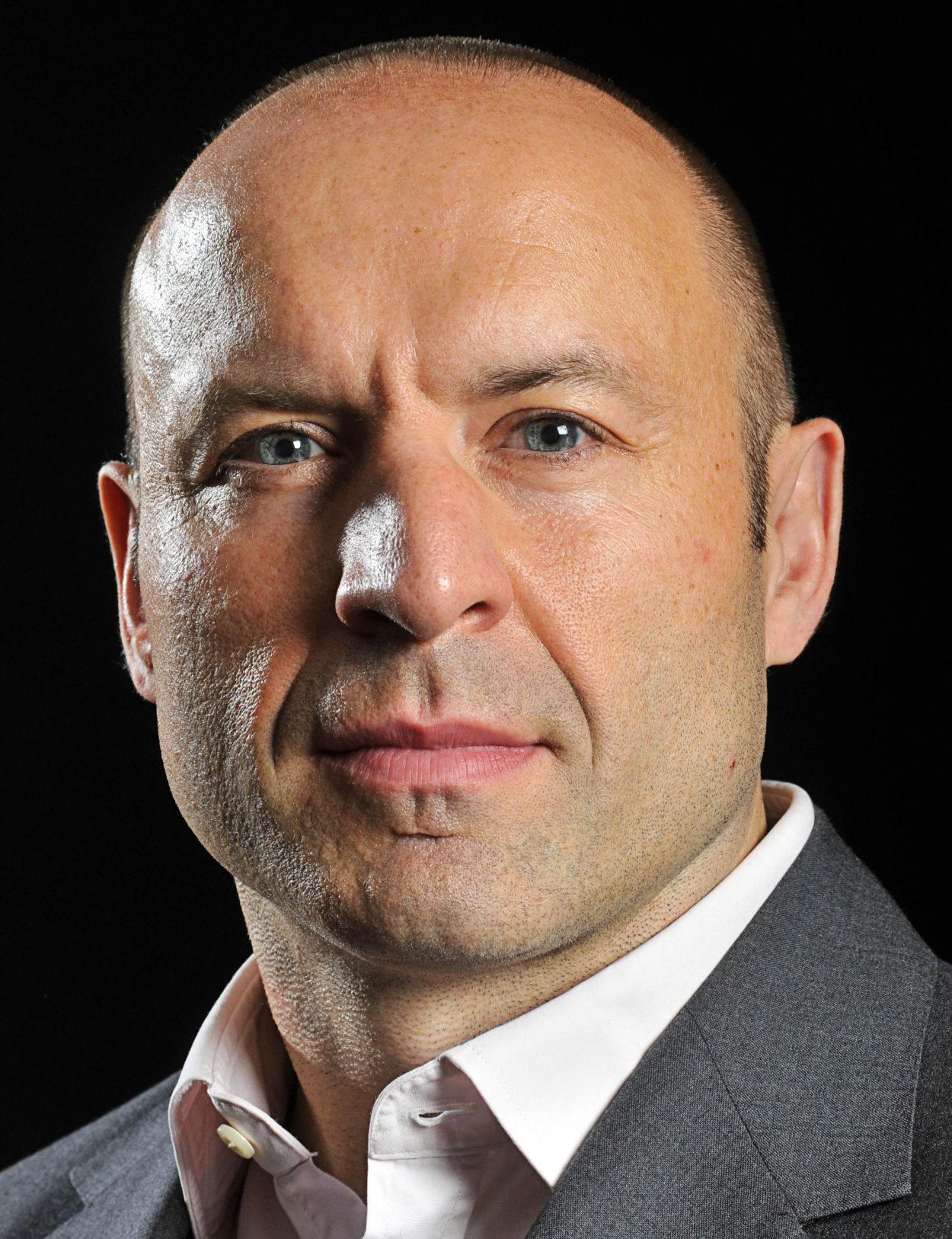 Members of the International Union of Cinemas (UNIC), the grouping of European cinema associations and key operators, today elected a new Board to serve the organisation for the next two years.

The decision – made during the organisation’s General Assembly at CineEurope, UNIC’s official convention in Barcelona – saw Phil Clapp, CEO of the UK Cinema Association, re-appointed as President and a number of other key Board positions confirmed.

“I am delighted and humbled by the confidence that UNIC members have shown in both myself and my fellow Board members to ensure that the organisation continues to provide a strong and influential voice for the European cinema sector. That role has never been more vital. While the sector as a whole is experiencing a period of great success, there will always be challenges which are best dealt with on an industry-wide basis. I look forward to continuing to work with other Board members as well as the team at the UNIC office in helping to take our sector to even greater heights.”

As well as the President, the UNIC Board of Directors, elected for a two-year term, is:

The International Union of Cinemas (UNIC)
UNIC – the International Union of Cinemas – represents the interests of cinema trade associations and cinema operators covering 36 countries in Europe and in neighbouring regions. In 2016, total cinema admissions in the region increased by 2.8 per cent, reaching more than 1.28 billion. This translated into total box office revenue of €8.4 billion – 24 per cent of the global theatrical market for films.