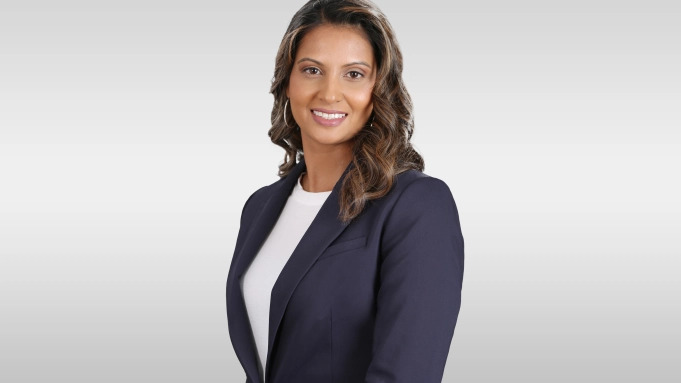 “Natasha is a phenomenal homegrown talent who has risen through the ranks at IMAX thanks to her strategic thinking, financial acumen, and determination — most recently on display with her successful management as Treasurer of our strong balance sheet throughout the pandemic,” said Gelfond. “As IMAX grows its business around the world and expands into new experiences and technologies, Natasha’s leadership will be crucial in building on the Company’s strong financial position.”

Fernandes’ promotion to Chief Financial Officer of IMAX is the culmination of a 15-year career with the Company, during which she has held numerous leadership roles in Finance. Prior to assuming the role of Deputy Financial Officer in 2021, Fernandes served as Corporate Treasurer since 2018. Most recently, she led the Company’s successful $200 million convertible debt offering in 2021 and new credit agreement earlier this year. Earlier, she held other financial positions including Assistant Controller, as well as Director, Financial Reporting for IMAX.

Prior to joining IMAX, Fernandes was an Audit Manager of Manufacturing & Service Industries at Deloitte. She is a member of Chartered Professional Accountants Canada and holds a Bachelor of Business Administration with Honours from Wilfrid Laurier University.

“I am very excited to step into this role and work alongside Rich and the team to foster a new era of growth at IMAX — a company that has expanded and evolved dramatically in my time here,” said Fernandes. “As we take the IMAX Experience in new, promising directions across experiences and platforms, I look forward to supporting the company’s growth and maximizing its value around the world.”

“I would also like to thank Joe for his service to IMAX, and for offering strategic leadership during this transition,” added Gelfond.