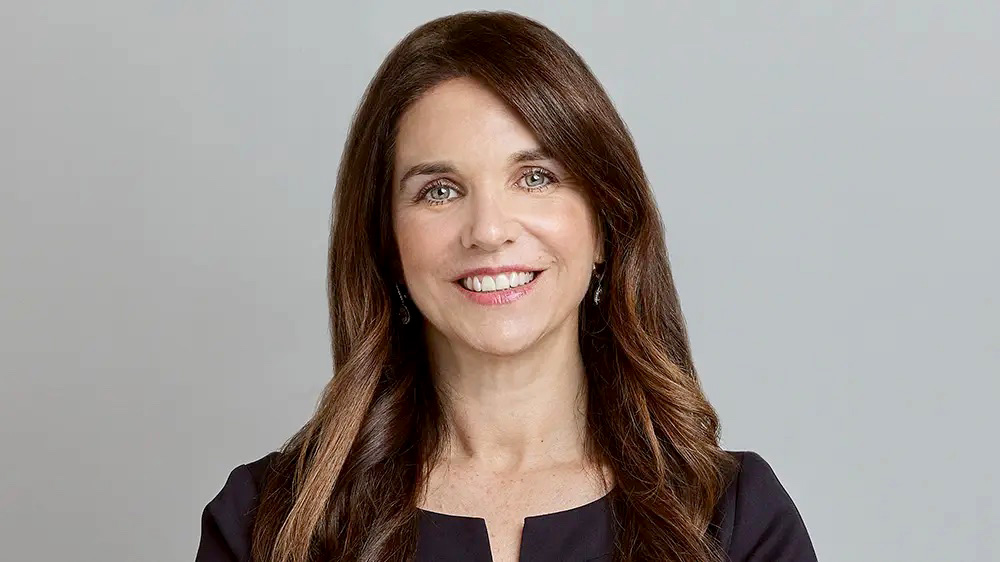 IMAX Corporation (NYSE: IMAX) today named longstanding human resources executive Michele Golden as its Global Chief People Officer, a role in which she’ll oversee human resources, recruiting, talent management, and diversity, equity, & inclusion for the global entertainment technology company. Golden joins IMAX from WarnerMedia (now Warner Bros. Discovery), where she served most recently as its Chief Human Resources Officer for HBO Max, the culmination of a more than twenty-year career with the media and entertainment giant. Golden will report directly to IMAX CEO Rich Gelfond and Chief Legal Officer Rob Lister and be based in the Company’s New York office.

“Michele is a world-class human resources executive with deep experience in guiding some of the most recognizable brands in media and entertainment, building successful teams, and navigating sweeping change,” said Gelfond. “As IMAX seeks to build its global technology platform and foster a new era of growth for the Company, we are very excited to have Michele’s leadership in further strengthening our global teams, workplace, and culture.”

Golden said, “I am beyond excited to join IMAX, and partner with Rich, Rob and the entire IMAX leadership team as they continue with their successful mission to make the world’s leading entertainment technology company even better. With best-in-class technology, visionary leadership, and dedicated employees around the globe, I cannot think of a more exciting place to put my experience and expertise to work.”

Golden brings more than two decades of deep human resources leadership and expertise to IMAX, launching and scaling some of the industry’s most recognizable entertainment brands while developing people strategies that impact performance, culture, and business results. As a member of its executive leadership team, she was instrumental in executing WarnerMedia’s strategy to launch and scale HBO Max on a global platform.

Golden obtained her B.S. from the University of Texas at Austin and her M.B.A. from Vanderbilt University. She is a graduate of the prestigious Betsy Magness Leadership Institute for Women in Cable Telecommunications (WICT) and attended the WICT Senior Management Program at Stanford Graduate School of Business, and the Cable and Telecommunications Association for Marketing (CTAM) Cable Executive Management Program at Harvard University.

IMAX is headquartered in New York, Toronto, and Los Angeles, with additional offices in London, Dublin, Tokyo, and Shanghai. As of June 30, 2022, there were 1,694 IMAX theater systems (1,610 commercial multiplexes, 12 commercial destinations, 72 institutional) operating in 87 countries and territories. Shares of IMAX China Holding, Inc., a subsidiary of IMAX Corporation, trade on the Hong Kong Stock Exchange under the stock code “1970.”