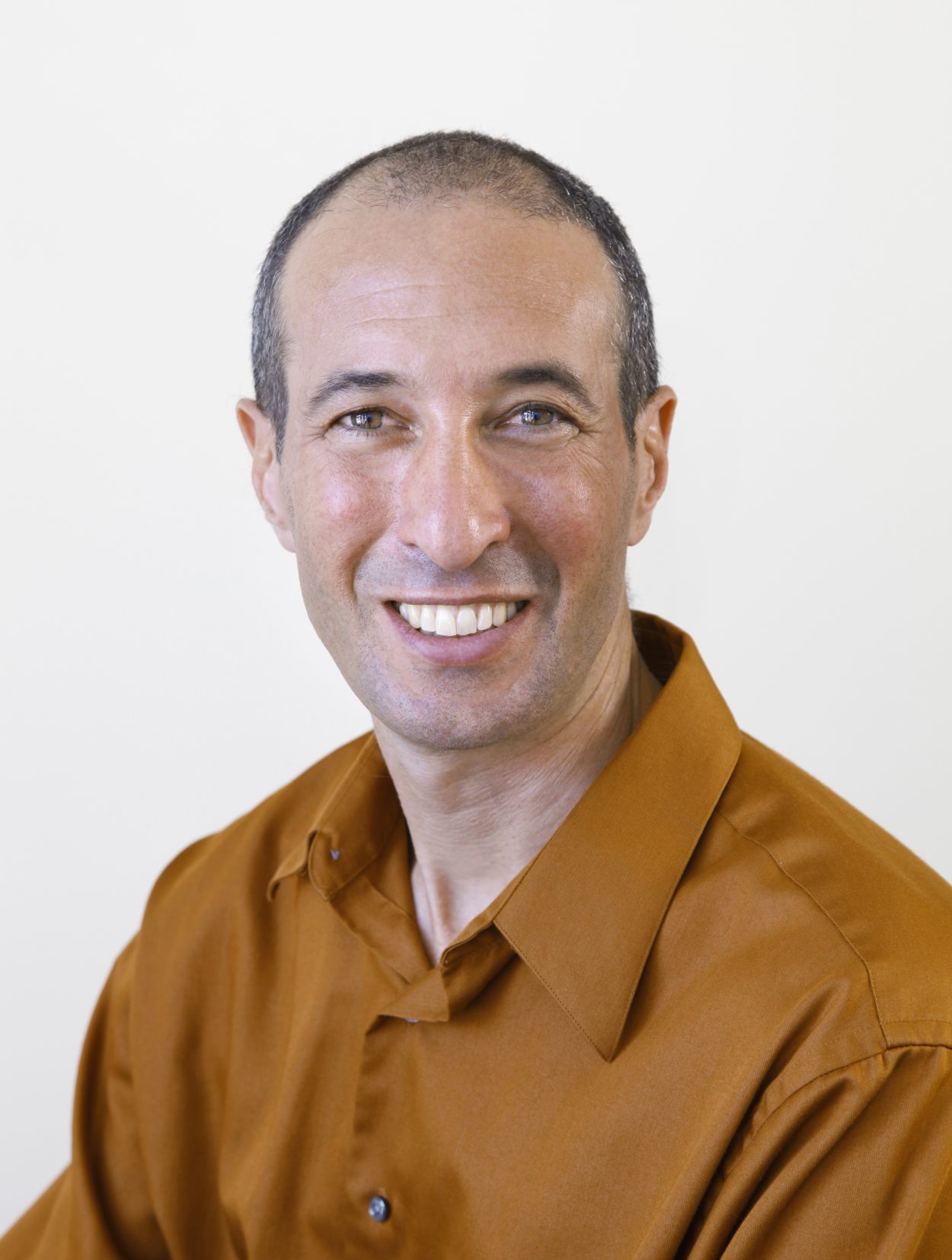 Greg Laemmle, owner of Laemmle Theatres, will be honored with this year’s “Bingham Ray Spirit Award” at ShowEast as a part of the Final Night Awards Ceremony hosted by the Coca-Cola Company on Thursday, October 26 at the Loews Miami Beach.

The Bingham Ray Spirit Award was established in 2012 in honor of the late Bingham Ray, one of the most beloved people in the independent film world. Each year, the award is bestowed up an individual who has shown exemplary foresight and creativity in the world of independent film.

“It is with great pleasure that ShowEast will honor Greg Laemmle with the Bingham Ray Spirit Award,” stated Andrew Sunshine, Vice President of The Film Expo Group. “In the world of independent film, there are few individuals that demonstrate such a passion for bringing these films to the masses. We congratulate Greg on this well-deserved honor.”

Founded in 1938 by Greg Laemmle’s grandfather Max and Max’s brother Kurt, and then ran by his father Robert Laemmle, Greg has followed in his family’s footsteps by ushering in a third generation to run Laemmle Theatres. The California circuit has since been showcasing films in Los Angeles and was originally known as a home for those seeking foreign language cinema. Having expanded its repertoire over the years, Laemmle Theatres now showcases documentaries and American Independent movies along with the traditional international films.

With 37 screens in 8 Los Angeles County locations, the company is on the cusp of another wave of expansion with projects set to open over the next several years in Glendale, Santa Clarita, Azusa and Reseda. Under Laemmle’s leadership, the company has already developed locations such as the Playhouse 7 in Pasadena and the NoHo 7 in North Hollywood.

A graduate of the University of California at Berkeley, Laemmle served on the board of Film Independent, and is one of the rare exhibitors to be honored with membership in the Academy of Motion Picture Arts & Sciences. Laemmle and his wife Tish are the proud parents of triplet sons, Gabriel, Nadav and Ezra.