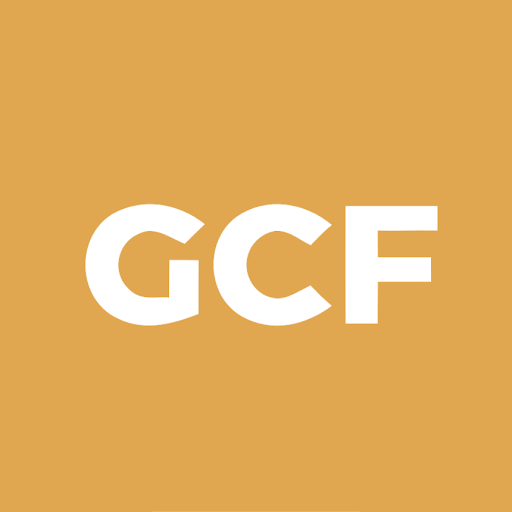 According to data from Gower Street, 93% of Chinese screens by market share were open leading into the record weekend. Outside of China, 46% of international cinema screens and 44% of domestic (U.S. & Canada) cinema screens were open.

“Detective Chinatown 3” demonstrates that control of the COVID-19 virus, loosened restrictions, and compelling, new movies can return moviegoing to normal levels and beyond.

“The Global Cinema Federation congratulates the entire team behind “Detective Chinatown 3” for delivering a record-breaking opening weekend,” said GCF chairman Alejandro Ramirez Magaña. “The success of “Detective Chinatown 3” is proof that moviegoing will come roaring back around the world as we move beyond this difficult time. Cinema unites us in a way that no other art form can, and the need to come together again is palpable.”

“We are very pleased to play a pivotal role in “Detective Chinatown 3″’s RMB 2.56 billion record-breaking opening weekend, said Wanda Cinemas’ John Zheng. “Chinese moviegoers are sending a clear message that they missed the experience of gathering together to be entertained, and we know that moviegoers around the world will not be far behind.”

About the Global Cinema Federation
The Global Cinema Federation (GCF) is a volunteer-based federation established to represent the global cinema exhibition community and to advocate to global stakeholders on its behalf. The GCF seeks to increase industry effectiveness by providing input to international regulatory bodies and to contribute more effectively to international dialogue on issues of common interest.

The Executive Committee of the GCF is comprised of exhibitors AMC, Cinemark, Cineplex, Cinépolis, Cineworld, CJCGV, Event Cinemas, Les Cinemas Gaumont Pathé, Toho Cinemas, Vue International and Wanda Cinemas, and trade associations NATO and UNIC. Between them these companies and organisations have interests in more than 90 territories.