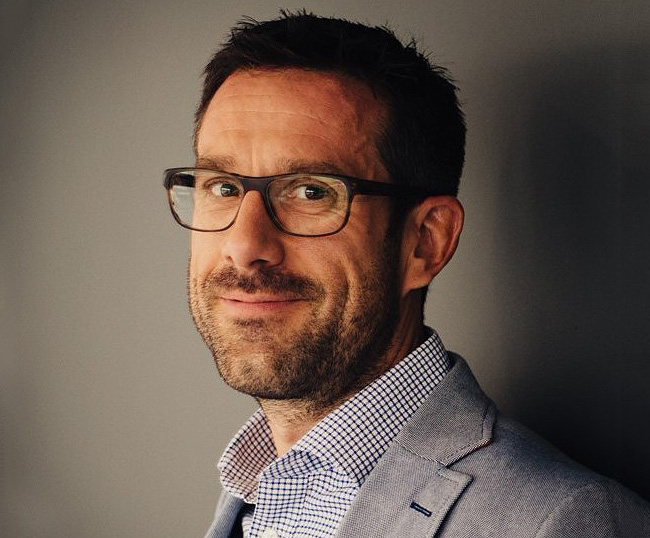 Maccs, the leading provider of theatrical distribution software for the global film industry and a company of Vista Group International (NZX & ASX: VGL), is delighted to announce the appointment of George Eyles to the role of Chief Executive Officer. As CEO Mr. Eyles will be responsible for Maccs’ global operations, spanning customers in more than 50 countries.

Mr. Eyles will join Maccs from his current role of Managing Director of Digital Cinema, EMEA for Deluxe Technicolor. He has worked at Deluxe since Deluxe and Technicolor created a joint venture for cinema in 2015. Mr Eyles is very familiar with Maccs from his time at Deluxe and positioned to transfer his proven leadership skills to continue to build Maccs’ strong future.

Mr. Eyles has over 16 years industry experience in the distribution of digital content, including advertising and cinema. Prior to the Deluxe Technicolor
joint venture, he was responsible for Technicolor’s worldwide digital cinema strategy leading the business development team located in London and
Los Angeles.

He joined Technicolor from Arqiva where he was responsible for the deployment of a Pan-European electronic delivery network for cinema, working closely with studios and exhibitors.  George was also responsible for creating Arqiva’s ‘Live Event’ services delivering hundreds of live alternative events to cinemas around the world.

Mr. Eyles says, “Maccs is highly regarded throughout the industry and well known for supporting and bringing innovation to its clients. The organization and its professionals around the world are first class, and I’m looking forward to being part of the Vista Group team and the innovation and vision they continue to bring to the industry.”

Group CEO Kimbal Riley commented, “I’m delighted to have an executive of the caliber of George Eyles join the Group as leader of Group company Maccs. George is a high energy, highly capable operator, with a strong track record, and we are looking forward to his impact working with Maccs to continue to grow a business that has been ‘redefining movie distribution’ for our customers since 1995.”

George will take up his new position in August 2018.