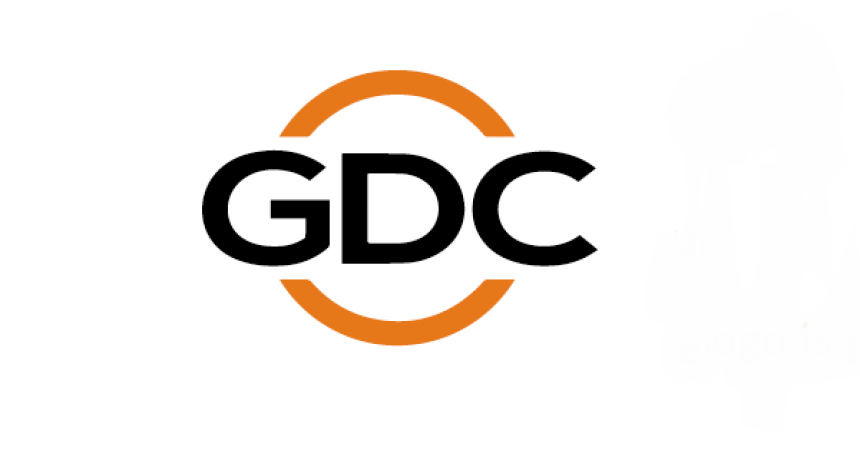 “GDC’s passion for innovation is driven by listening to our customers and understanding their evolving needs as the industry develops new filmmaking techniques to attract and engross audiences”, said Dr. Man-Nang Chong, founder, chairman and CEO of GDC Technology. “Our goal is to satisfy their needs by continually improving and automating cinema operations through our reliable first-to-market solutions, helping exhibitors to cut operating costs, increase revenues and improve screening quality. For years we have been tight-lipped about the development of our latest technologies. CinemaCon is the perfect venue to launch the most products in one year in our history.”

SCL Series Servers offer each auditorium access to a wide assortment of movies from a centralized server without the need of local storage attached to every media server. They are designed with scalability and reliability in mind. Their storage capacity can be customized based on the number of screens (from 4 to 30) and the number of movie titles (up to a few thousands DCPs) to be stored and streamed to all the auditoriums. With the storage capacity increased by up to 51 times when compared to the traditional method, SCL series servers are the answer to exhibitors’ demand for an “online” content solution that enables them to maintain competitiveness in today’s market.

In addition to automating the complex procedure of manually preparing or editing show playlists, CA2.0 incorporates other impressive advances, such as:

Based on proven technology from GDC, a cinema owner’s reliable choice since 2000, GDC’s SR Family was introduced in March at CinemaCon 2017 to rave reviews by exhibitors. This year, the product line expands to include two new media server series designed with advanced features to enhance the imagery.

Key features and benefits of the new SR Series IMBs

A proud sponsor of CinemaCon and the Trade Show

GDC is co-sponsoring the International Day Breakfast on Monday, April 1 at 8:15 am. Additionally, GDC is co-sponsoring the Filmmaker’s Roundtable and Luncheon on Thursday, April 4 at noon. During the Trade Show hours, GDC will be showcasing its new products and staging a live demonstrations of a 20-screen megaplex to showcase this unparalleled milestone in cinema technology. To discover more about the numerous benefits of the CA2.0 and the innovative FAST media servers, along with other GDC digital cinema products, visit GDC at Booth #2103A at CinemaCon 2019 from April 2 to 4 at Caesars Palace. Interested delegates can contact GDC to arrange an individual meeting with a sales consultant at marketing@gdc-tech.com.