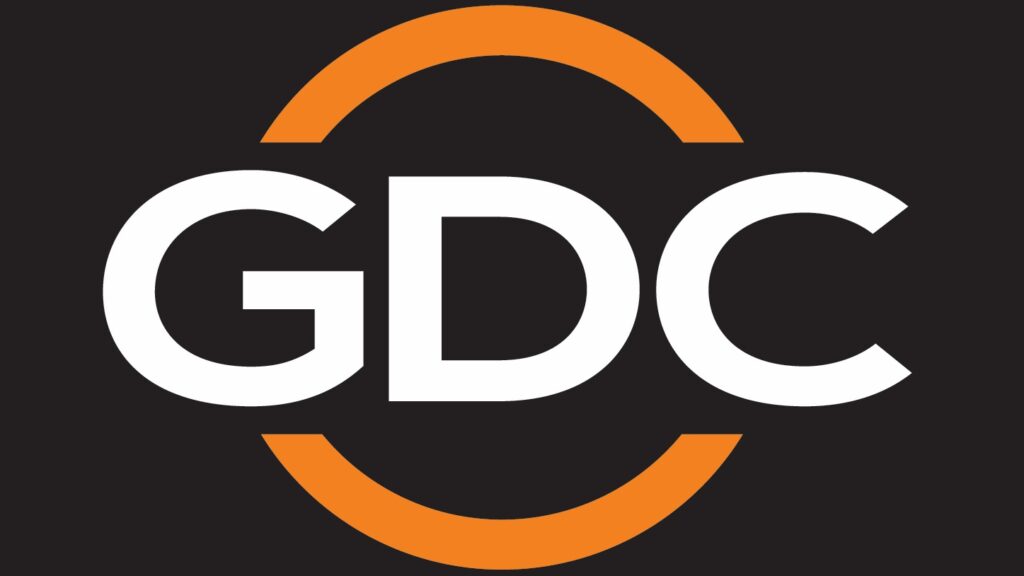 GDC Technology Limited (‘GDC’), a leading global provider of digital cinema solutions, announced today a new media server designed specifically for Sony’s SRX-R320 4K digital cinema projector introduced in 2009. The SR-1130 Integrated Media Block (IMB) is a DCI compliant media server produced for the aforesaid Sony’s 4K projector. It is flexible in that it not only replaces Sony’s LMT-300 digital cinema server to extend the life of SRX-R320 projector while maintaining its projection quality and standard, but also integrates seamlessly in the future with all series of DLP Cinema projectors.

The SR-1130 IMB is based on the ultra-reliable GDC SR Series architecture and features the same near-zero maintenance electronics. More importantly, SR-1130 gives SRX-R320 projector a new lease of life by providing all the latest and advanced features of a cinema media server available today. To have the LMT-300 replaced, owners of SRX-R320 projectors need to contact their GDC representative to order the SR-1130 IMB and the GS-KIT-R320 adapter kit.

“We are committed to investing in R&D and staying at the forefront of cinema technology. Our product development evolves to meet different needs of exhibitors worldwide, even before they become a trend,” said Pranay Kumar, Chief Technology Officer of GDC Technology Limited. “GDC is proud to work with Sony’s technically competent team to bring a product to market that extends the life of Sony’s SRX-R320 projectors with the SR-1130 IMB. It is another step forward toward achieving our goal of ensuring all cinemas, regardless of the projection technology they choose, are equipped with future-proof products.”

With the built-in cinema audio processor option, the SR-1130 offers the capability to provide superior sound designed for 5.1 and 7.1 uncompressed surround sound functionality – the purest digital sound not “contaminated” by compressions. The cinema processor license can be procured remotely from GDC and unlocks the optional processor’s features.

The SR-1130 IMB is designed with a diskless CineCache (built-in cache memory) option. Content ingest and playback can be performed concurrently without local HDD storage. Incredibly fast ingest during playback.

Take full advantage of show scheduling with Ultra Storage technology which enables the playback of over 2,000 movies when combined with Cinema Automation CA2.0. No ingest of content is needed for SR-1130 playback, eliminating content management operation.

With built-in embedded power electronics used in medical and military products, the overall system stability is ensured. SR-1130 is based on SR-1000’s architecture, which is SGS certified for 100,000 hours Mean Time Between Failures (MTBF).

The SR-1130 IMB can be upgraded to seamlessly integrate with Series 1, 2, 3 and 4 DLP Cinema projectors including Barco, Christie and NEC to ensure highly reliable and secure content delivery.

The web-based UI is user-friendly and intuitive. With drag-and-drop, filtering and navigating functions, operators can easily switch between tabs or pages. Other than accessing the UI through a computer or a laptop, wireless access is also enabled by using mobile devices such as a smartphone or a tablet.