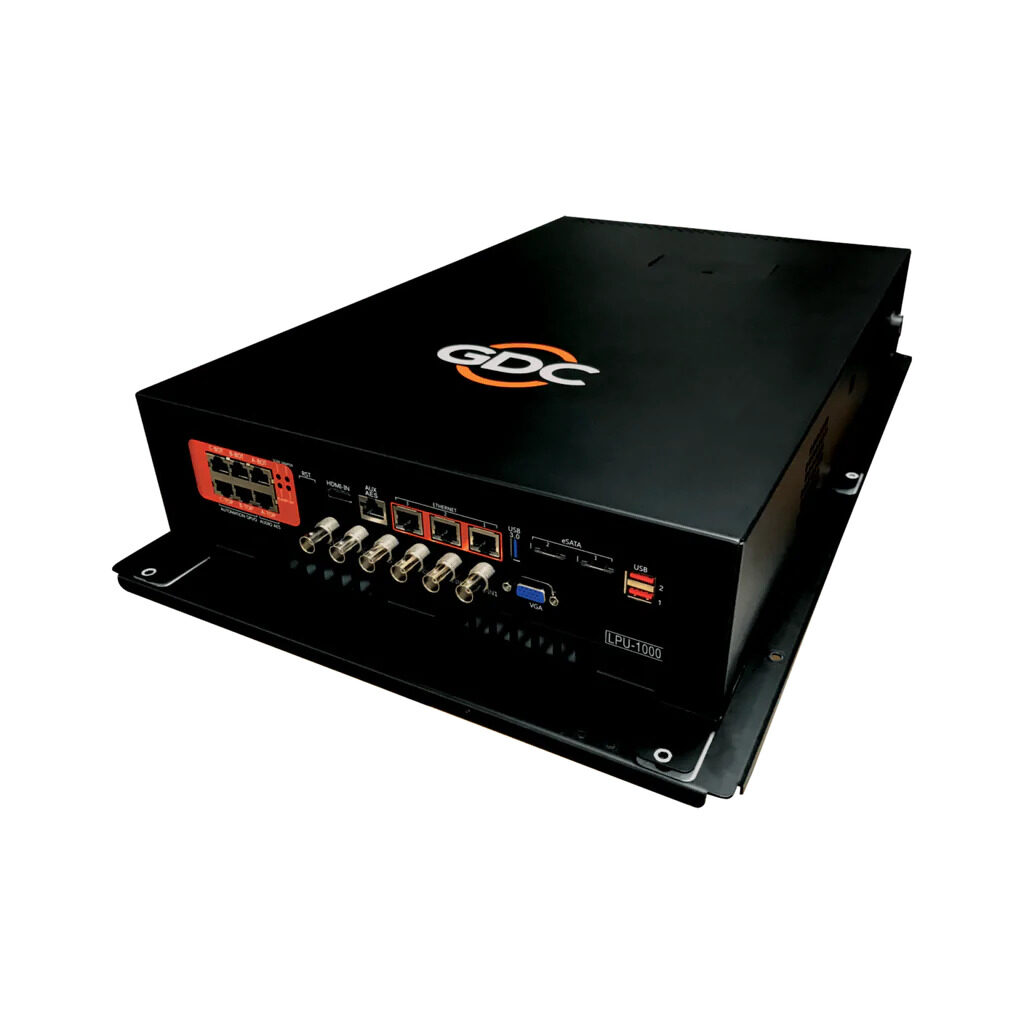 “It’s when dedicated passionate people rise above the expectations and seize the opportunity that milestones truly are reached. We are thrilled with the cinema industry’s adoption of Samsung’s LED cinema screen powered by our LPU-1000 media server. We design and manufacture LPU-1000 exclusively for the emerging direct-view display market first introduced by Samsung. The solution has powered the world-first DCI-compliant LED Cinema and it is the driver for the sales growth worldwide,” said Dr. Man-Nang Chong, founder, chairman and CEO of GDC Technology Limited. “The LED direct-view market is quickly growing globally. With GDC products, we are delivering advanced cinema technology to our dealers and customers entering the emerging technology to deliver superior image quality.”