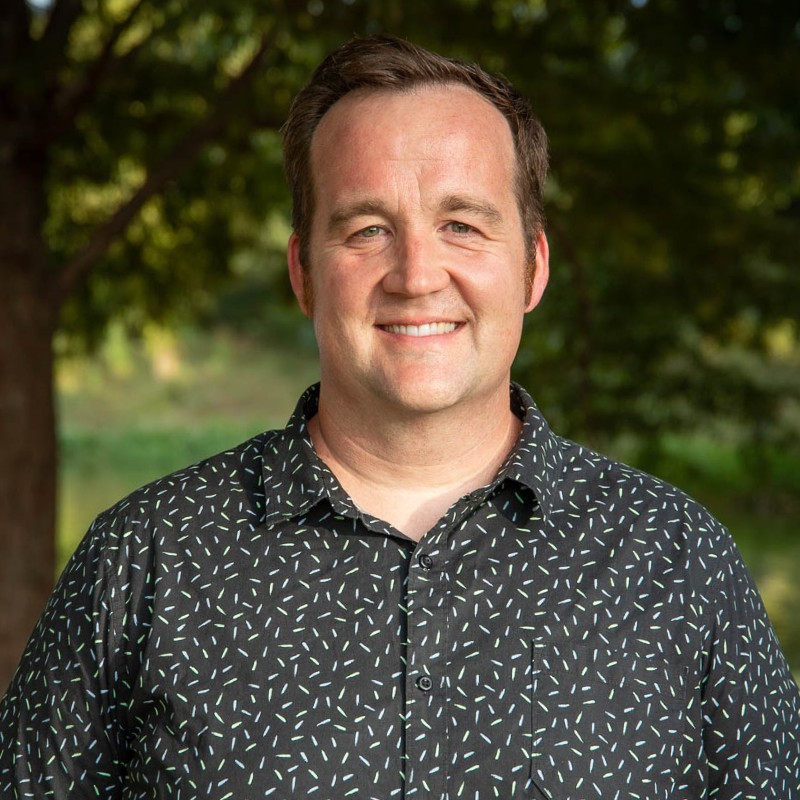 “Chance is an intelligent and impactful leader who deeply understands both casual dining and theatrical exhibition. His outgoing personality and can-do attitude are terrific fits with our culture,” said Flix Founder and Executive Chair Allan Reagan. “The endemic staffing and supply shortages across the country now impacting hospitality industries as never before are an extreme set of problems, and Chance has the operational expertise needed to navigate these challenges.”

Longer-term, Reagan said Robertson’s insight and creativity will be applied to broadening the scope of Flix’s entertainment offerings while strengthening the brand. “Chance has the rare ability to both think and operate simultaneously in multiple time dimensions” he noted.

Robertson succeeds Matthew Baizer, who has helmed operations at the circuit since 2013. Baizer remains a member of the company’s board and is now president of a start-up called “The Hub,” which is a mixed-use, entertainment and restaurant district concept originated in Florida and rapidly expanding in Texas. “Flix has been an incredible experience for me – the highs of building a great brand and the gut-wrenching lows of the pandemic’s financial hardships,” Baizer said. “We’re on a major upswing now and I look forward as a board member to supporting Chance through this new chapter.”

About Flix Brewhouse
Flix Brewhouse is the world’s only first run cinema-eatery-brewpub. As America’s Cinema Brewery, Flix Brewhouse combines the latest Hollywood productions, award winning brewed on-premises craft beer and delicious food – all served in theater on an a la carte basis, allowing the experience to be customized. The genesis of the Flix concept stems directly from consumer demand for a better, more value-oriented way to watch a movie. Designed from the inside out to deliver a premium viewing and dining experience at an affordable price, Flix Brewhouse addresses the primary concern of moviegoers everywhere – the rising cost of admissions and concessions and the typically poor value realized at the conventional multiplex. The original Flix Brewhouse location in Round Rock, Texas has been in operation since July 2011 and the company subsequently grew to nine cinema brewpubs in six states, now operating a total of 78 screens.