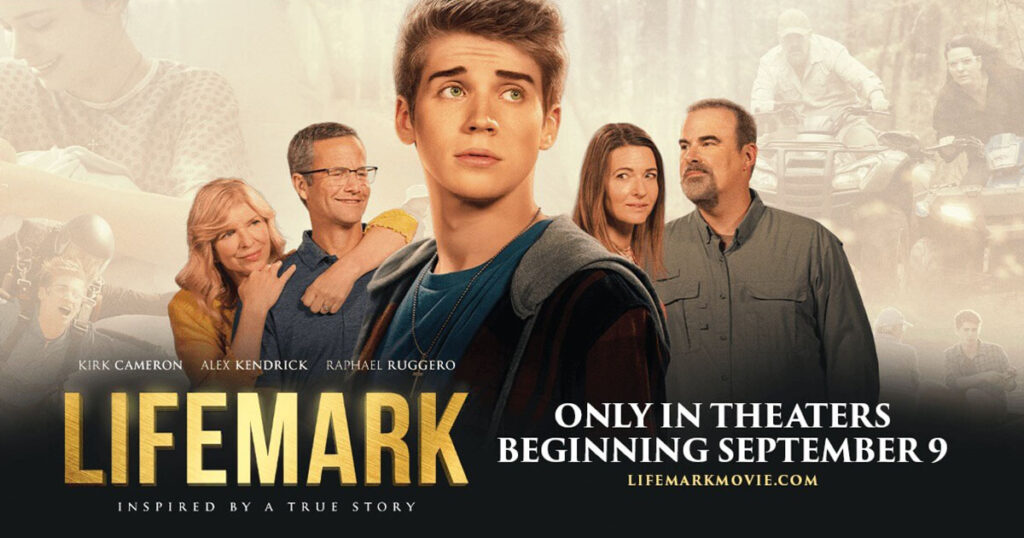 Fathom Events grossed more than $4 million dollars at the US box office this weekend, led by “Lifemark,” the inspirational true story of a young man’s journey as he sets out to meet his birth parents. The film from The Kendrick Brothers, Kirk Cameron Entertainment and Fathom Events opened Friday night for Fathom’s first-ever seven-day premiere run and reported more than $2.1 million over the weekend run. It is, so far, Fathom’s largest grossing event in 2022.

Adding to the numbers this weekend was the two-day release of “After Ever Happy” (Voltage Pictures), the fourth installment in the After series which grossed over $1,033,500 and “Star Trek II: The Wrath of Khan” (Paramount Pictures), part of Fathom and Turner Classic Movies Big Screen Classics series took in over $800,000.

“We’re thrilled at the numbers we’re seeing for last week,” said Ray Nutt, CEO of Fathom Events. “They not only represent a success for Fathom and our partners, but also show the value in event cinema and what these films can offer in lieu of big, tentpole premieres – people still want to come to theaters to see good, valuable content.”

The weekend Fathom events were available in 1500+ locations. “Lifemark” alone was number 3 at the box office on Friday, September 9, number 6 on Saturday September 10 and number 8 on Sunday, September 11.

Also riding the wave of event cinema exclusives through Fathom Events is “Clerks III,” (Lionsgate) the long-awaited end to Kevin Smith’s trilogy which began as a two night event will now premiere in theaters for a thirteen-day run, September 13 – 25th. Locations for “Clerks III” has also risen to over 925 theaters nationwide.

Moviegoers can also see “Lifemark,” “Clerks III” and other upcoming events at a local theater and can get more information at www.FathomEvents.com.