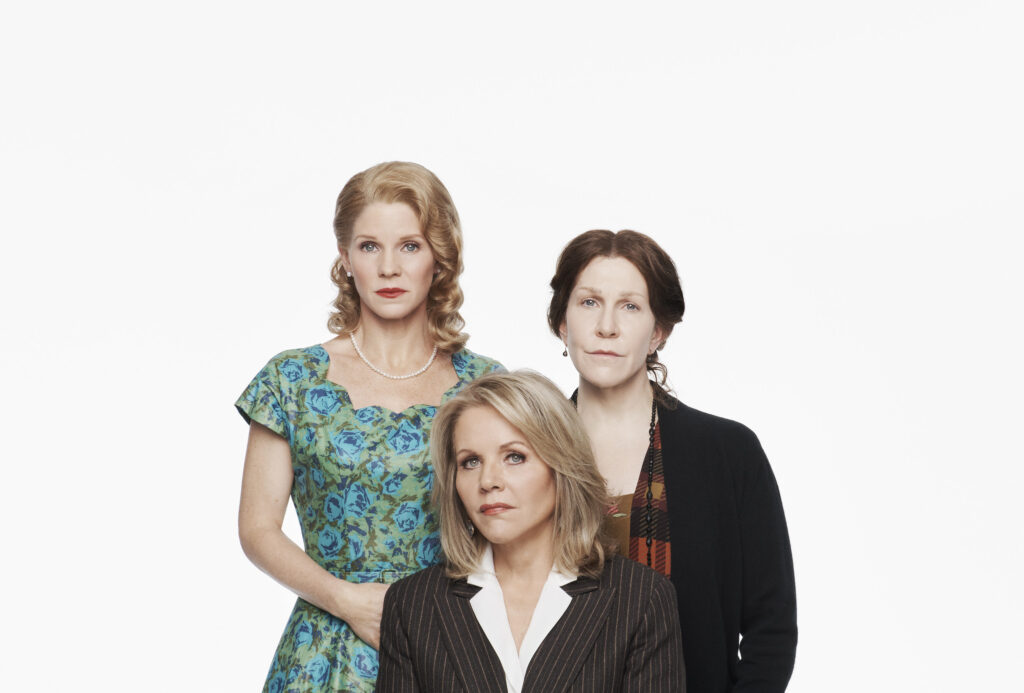 After playing to sold-out audiences since its widely acclaimed premiere last week, Pulitzer Prize–winning composer Kevin Puts’s “The Hours” transmits live to cinemas nationwide through Fathom Events on Saturday, December 10 at 12:55PM ET as part of “The Met: Live in HD” series. Fathom Events will also present an encore of “The Hours” on Wednesday, December 14 at 1:00PM and 6:30PM local time.

Visit your local theater website for the most up-to-date information related to their health-and safety measures.

Adapted from Michael Cunningham’s acclaimed novel and the film of the same name, The Hours marks the highly anticipated return of soprano Renée Fleming to the Met stage, starring alongside operatically-trained Broadway star Kelli O’Hara and renowned mezzo-soprano Joyce DiDonato as the opera’s trio of heroines—Clarissa Vaughan, Laura Brown, and Virginia Woolf.

Inspired by Virginia Woolf’s Mrs. Dalloway, Cunningham’s novel was originally adapted into an Oscar-winning film, starring Meryl Streep, Julianne Moore, and Nicole Kidman. Now a powerful operatic libretto, its plot takes place in a single day and concerns three women from different eras — Virginia Woolf (DiDonato) in London in 1923, as she struggles with mental illness and writing her novel Mrs. Dalloway; Los Angeles housewife Laura Brown (O’Hara), in 1949, who yearns to escape from her family; and, in 1999, literary editor Clarissa Vaughan (Fleming), a New Yorker haunted by the past as she plans a party to celebrate her closest friend who is dying of AIDS.

The Hours contains themes of suicide. If you or someone you know is considering self-harm or suicide, help is available from the Suicide and Crisis Lifeline by dialing 988 or visiting 988lifeline.org.