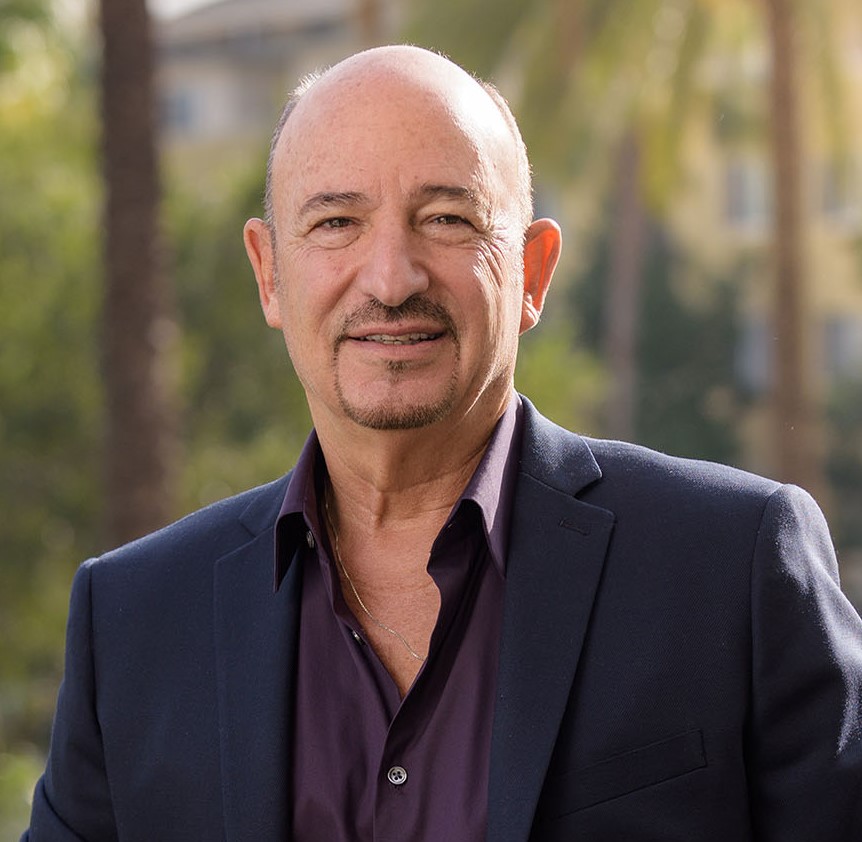 Mark Borde, President, Theatrical Distribution of Entertainment Studios Motion Pictures, will receive this year’s “Al Shapiro Show ‘E’ Award” at ShowEast. Borde will be presented with this special honor as part of the Final Night Awards Ceremony hosted by the Coca-Cola Company on Thursday, October 25th at the Loews Miami Beach.

Each year, the Al Shapiro Distinguished Service Award honors a person who represents the ideals and standards that the late Al Shapiro set during his unparalleled career. The award epitomizes his dedication, care and concern for the betterment of people within the motion picture industry.

“We could not have chosen a more deserving individual to recognize with this year’s Al Shapiro Award,” said Andrew Sunshine, President of the Film Expo Group. “Borde is a well respected leader and his dedication and hard work to the film industry is to be commended and celebrated.”

Mark Borde’s reputation as the foremost independent motion picture distributor began with his family business over 44 years ago. His father, the late Seymour Borde, started their distribution company in 1962 as Seymour Borde and Associates. It quickly became the number one independent feature film theatrical distribution company on the west coast representing MGM, Rank, and hundreds of well-known titles. Those distribution years, during an era when our industry really came of age with iconic films and new and very innovative marketing ideas, helped to hone Borde’s keen instincts. After his father retired, Borde kept Borde Films and soon created Legacy Releasing. He sold Legacy to Independent Artists, and thereafter became President of Theatrical Distribution for Keystone Entertainment. Borde then created Innovation Film Group and after meeting his soon to be partner for decades (the late Susan Jackson), they created Freestyle Releasing in 2004 and broke new ground with the creation of “service deals”, Freestyle Digital Media, and a rare indie output partnership with Netflix.

One of the top service theatrical distributors with unique capabilities in distribution, sales service, marketing, and varied national and international output deals, Freestyle Releasing handled both wide and limited release patterns that ranged from 2500 screens to exclusive engagements. Freestyle Digital Media was built in 2010. Freestyle Digital Media quickly became one of the premiere multi-platform distributors in the North American territory.

In 2015, Freestyle Releasing was acquired by Entertainment Studios, Byron Allen’s multi-platform, global media company based in Century City, California. It was then that all of Borde’s experiences and expertise aligned with the power and opportunities that Allen’s Entertainment Studios added. Now as President of Entertainment Studios Motion Pictures, Borde and his team have direct partnerships across all major cable, digital, and streaming platforms. The motion picture group and FDM is uniquely positioned to bring films to market in wide releases, and to over 80 million cable TV households across the United States and Canada. Its releases range from 3,000 screen wide traditional releases; service VOD and aggregation, to limited “day-and-date” theatricals and everything in between.

In additional to his distribution accolades, Borde has also produced nine successful feature films under his own banner. Through Entertainment Studios Motion Pictures he is an Executive Producer of Love Stinks, 47 Meters Down, Hostiles, Chappaquiddick, The Hurricane Heist and the soon to be released Replicas, the Keanu Reeves sci-fi thriller.

A true lover of the medium, Borde has spent a lifetime in the film business. He’s been a Distribution Executive, Exhibitor, Producer and a theatre owner. His expertise comes from years of hands-on participation in the craft of theatrical exhibition and distribution. Since 1990, Borde has been an active member in the Producers Branch of the Academy of Motion Pictures Arts and Sciences and is very proud to promote and help ensure our industry’s growth, relevance and success in the digital age. He continues to support all aspects of preserving the traditional windows, and further enhancing the movie-going experience.