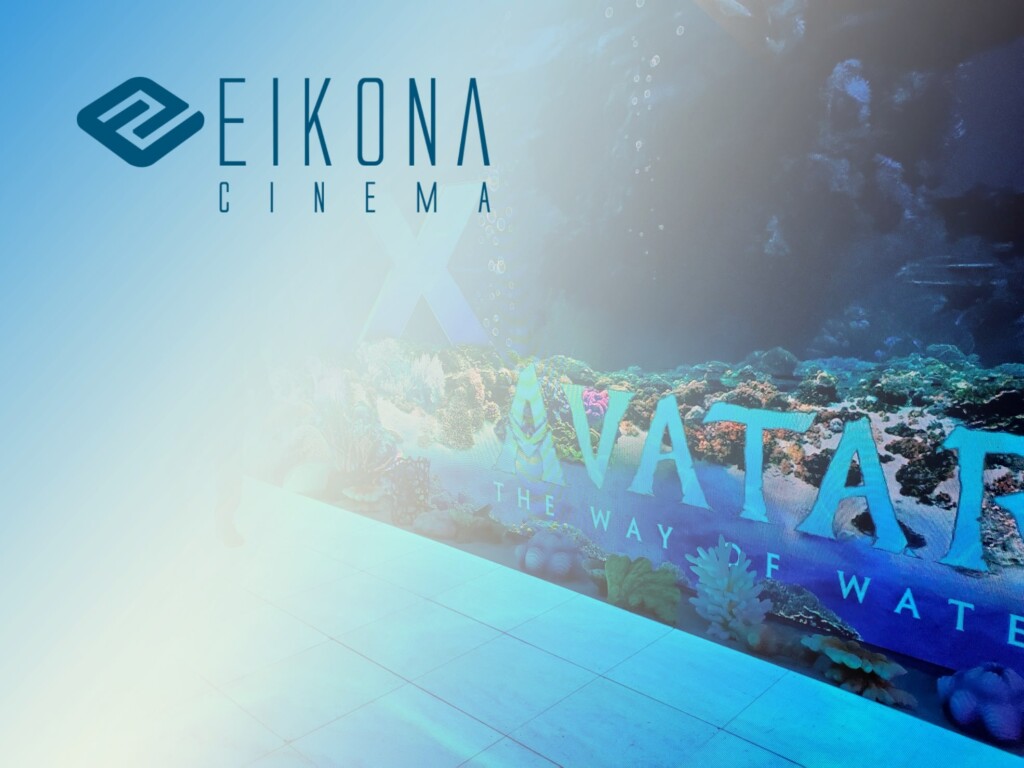 Historically, DCPs with 3D versions of feature films varied only in their aspect ratios (flat, scope or full container) and possibly their audio type (5.1, 7.1, Atmos, etc.). With the adoption of high and variable frame rates for certain titles, and the requirement to master such content at different brightness levels, the number of versions of any given release has increased exponentially. The need to properly manage all the different versions of a film within each cinema efficiently and with as few resources as possible was the objective EIKONA Cinema had in developing their automated brightness level handling feature.

While the EIKONA Cinema TMS gives cinema operators granular control of their digital cinema estate at a per-theater and head office level, the software also automates such tasks such as playlist creation, advertising integration, data storage, and KDM and content delivery. This, in turn, frees up a cinema operator’s staff to concentrate on other responsibilities, and reduces the risk of mistakes or errors leading to dark screens.

Now, along with audio formats, frame rates, aspect ratios, etc. the EIKONA Cinema TMS allows users to define the brightness level capabilities for equipment in each auditorium and automatically routes DCPs to the appropriate screen, thus guaranteeing the correct and best cinematic presentation, whatever format the audience is enjoying the film.

“When we heard about all the versions that might be created for the ‘Avatar’ sequel that might be distributed because of HFR and VFR we knew we had to come up with a solution for our customers to manage them all,” said Joachim Schmitt EIKONA Cinema CEO. “We were excited that we were able to develop the feature, test it extensively in the field and get it distributed ahead of the film’s release. Now for any title moving forward that is mastered for multiple brightness levels, our TMS is ready to handle it.”

EIKONA Cinema made automated brightness level handling available for its TMS on the 2nd of December, holding a webinar the same day for customers to learn how to use the new feature. The feature is available to all existing and any new customers.

EIKONA Cinema Solutions GmbH is a leading software solutions provider to the worldwide motion picture exhibition market. EIKONA Cinema was founded in 2012 as a spin-off of the EIKONA Group, which has been developing software since 2001. EIKONA Cinema develops specialised software for the cinema industry to enhance and optimise the performance and efficiencies of key cinema management functions. As the industry leader in the DACH region and present all over Europe, EIKONA Cinema is earning a solid reputation for its unparalleled quality, reliability, and for the company’s highly responsive after-sales support and feature-development service.

The advantages of the EIKONA family of software solutions include general cost savings, energy usage savings, reduction of work time, optimisation of workflows, gaining an overview of all sites, and operating centrally. More information on www.eikona-cinema.com.