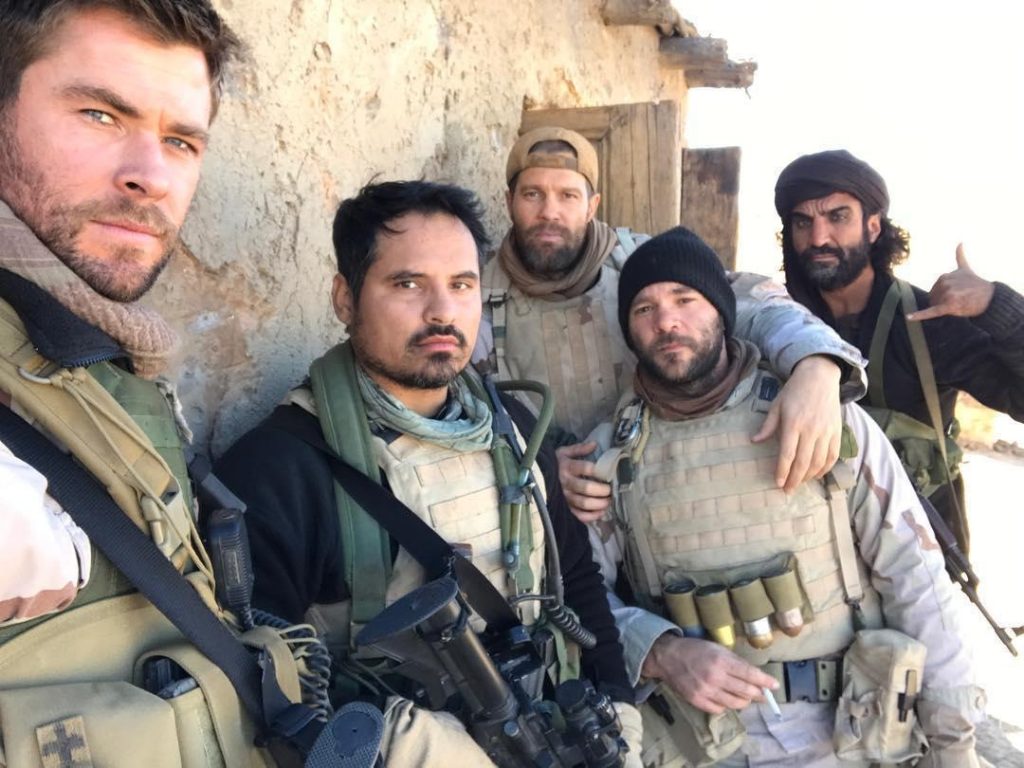 Dolby Laboratories, Inc. (NYSE: DLB) today announced it has reached its 100th announced title with 10 new highly anticipated features coming to Dolby Cinema. This adds to the growing slate of movies available to be shown at Dolby Cinema locations around the globe. Warner Bros. Pictures’ “Horse Soldiers” is the 100th title to be announced.

“Reaching the 100th announced title for Dolby Cinema is a tremendous accomplishment that couldn’t have been achieved without the support from the directors and filmmakers who want to use the best technology for their storytelling,” said Doug Darrow, Senior Vice President, Cinema Business Group, Dolby Laboratories. “In 2017 we announced 44 Dolby Cinema titles, more than any other premium format, which is a testament to the ongoing commitment from Hollywood and studios around the world to deliver the best experience to the cinema.”

“Dolby Vision and Dolby Atmos are two amazing formats that deliver on the Dolby Cinema experience and provide our filmmakers the ability to showcase their true talents,” said Jeff Goldstein, President, Domestic Distribution, Warner Bros. Pictures. “Dolby Cinema makes you feel as if you are in the movie, and we are proud to be a part of this tremendous milestone.”

Dolby Cinema begins with the filmmakers’ vision—using the full storytelling capabilities that Dolby offers in image and sound production to transform the way movies are made and presented. With state-of-the-art image, sound, and acoustic capabilities, the movie comes alive to deliver cinema in its purest form.

Dolby Cinema enables richer and more action-packed storytelling through Dolby Vision and Dolby Atmos. The Dolby Vision projection system, which uses state-of-the-art optics and image processing, delivers high dynamic range with enhanced color technology and a contrast ratio that far exceeds that of any other image technology on the market today. The result is a dramatically different viewing experience that presents strikingly vivid and realistic images, making viewers feel like they are inside the movie’s world. The Dolby Vision laser projection system was co-developed with Christie, which supplies, installs, and services all the projector systems, which can only be experienced at Dolby Cinema locations.

For Dolby Cinema at AMC tickets and showtimes, visit www.amctheatres.com/dolby. You can also visit www.dolby.com/movies to learn more about what’s playing at your local Dolby Cinema.

When these technologies are combined with the sophisticated Dolby Cinema design, everything comes together to pull moviegoers more deeply into the story and transform their visit into an event. In just over two years, more than 325 Dolby Cinema sites have been installed or committed to across the globe, with 100 titles released or announced. For more information, please visit the Dolby Cinema web page.