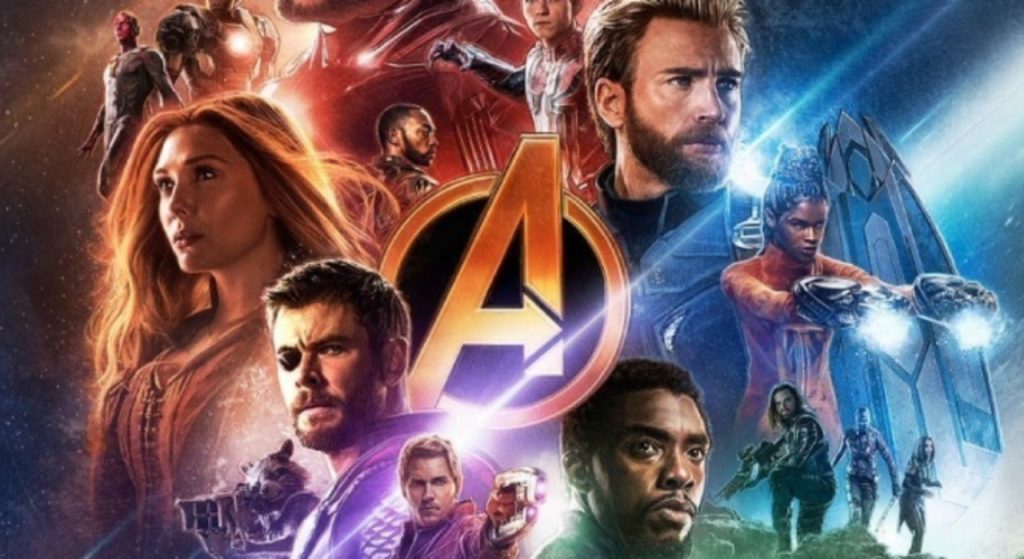 “Dolby and Disney share a rich history and mutual desire to bring the most spectacular cinematic experiences to audiences across the globe,” said Doug Darrow, Senior Vice President, Cinema Business Group, Dolby Laboratories. “With the expanded partnership, fans will experience many anticipated movies, including two upcoming Star Wars titles and two titles in the Avengers franchise, in both cutting-edge imaging and state-of-the-art sound.”

“At Disney, we strive to enable the vision of our filmmakers,” said Jeff Miller, President, Studio Operations, The Walt Disney Studios. “Our strong partnership with Dolby and their commitment to developing state-of-the-art technology and tools gives the creative community an amazing palette to help deliver extraordinary experiences.”

“I’ve admired Dolby technology since the original Star Wars. Dolby has been consistently innovating ever since, and I’ve tried to take advantage of their genius,” noted Brad Bird, Writer/Director of Disney Pixar’s Incredibles 2. “We remixed sequences from two films of mine for their reel to demonstrate Dolby Atmos, and I was thrilled to direct the first film released in Dolby Vision. Dolby Vision is an incredibly bright, sharp image, with a much wider color spectrum than traditional digital imagery. The images have amazing brightness and clarity, yet with richness and detail in the blacks that really pop in both live action and animation. The picture quality is nothing short of stunning.”

“At Marvel Studios, we’re passionate about taking audiences deep into our stories and the Marvel Cinematic Universe,” said Victoria Alonso, EVP, Physical Production, Marvel Studios. “To make that real and believable requires a lot of technical and creative work, especially VFX. Dolby Vision helps bring these incredibly colorful and vibrant worlds to life like you’ve never seen before. The color fidelity, brightness, sharpness, and incredible black level of Dolby Vision allows our filmmakers to pull audiences deeper into the stories we craft.”

Most recent and upcoming titles coming to Dolby Cinema through 2019 include:

To date, over 165 Dolby Cinema titles have been confirmed or released. Dolby Cinema enables richer and more action-packed storytelling through Dolby Vision™and Dolby Atmos®. The Dolby Vision projection system, which uses state-of-the-art optics and image processing, delivers high dynamic range with enhanced color technology and a contrast ratio that far exceeds that of any other image technology on the market today. The result is a dramatically different viewing experience that presents strikingly vivid and realistic images, making viewers feel like they are inside the movie’s world. Dolby Cinema also includes the award-winning Dolby sound technology Dolby Atmos, which moves audio around the cinema, even overhead, placing the audience deeper inside the film’s setting.

For Dolby Cinema at AMC tickets and showtimes, visit www.amctheatres.com/dolby. You can also visit www.dolby.com/movies to learn more about what’s playing at a Dolby Cinema near you.

Dolby Laboratories (NYSE: DLB) is based in San Francisco with offices in over 20 countries around the globe. Dolby transforms the science of sight and sound into spectacular experiences. Through innovative research and engineering, we create breakthrough experiences for billions of people worldwide through a collaborative ecosystem spanning artists, businesses, and consumers. The experiences people have – in Dolby Vision, Dolby Atmos, Dolby Cinema, Dolby Voice, and Dolby Audio – revolutionize entertainment and communications at the cinema, on the go, in the home, and at work.