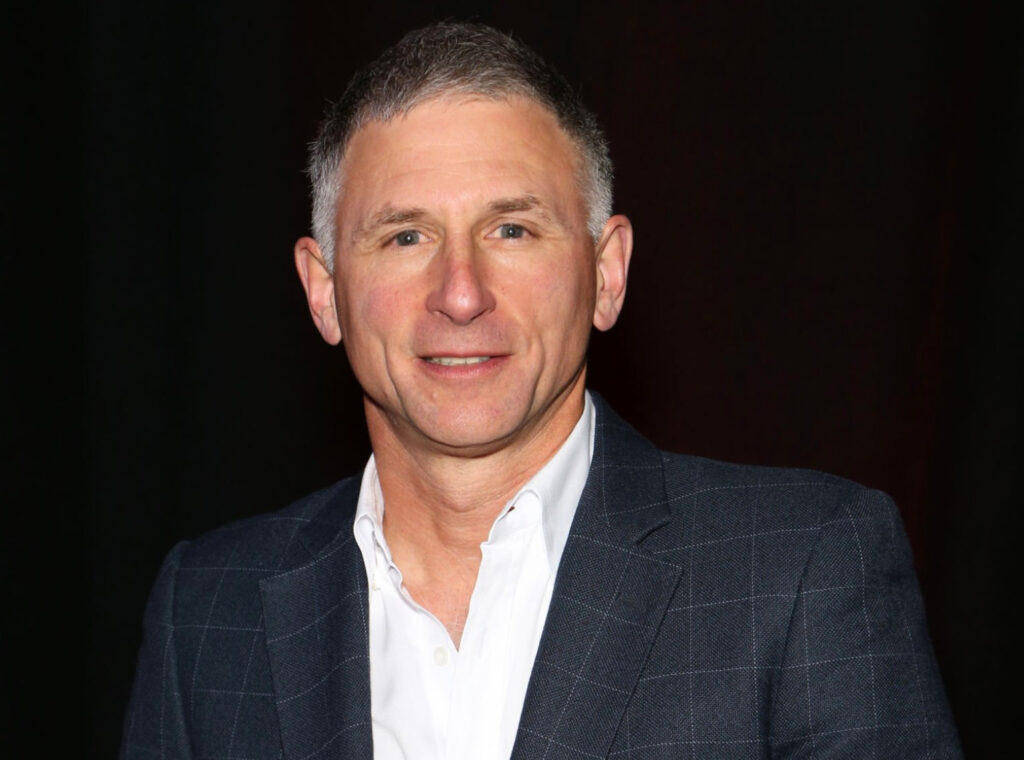 Jeffrey Forman, Senior Vice President of International Sales, Disney Media and Entertainment Distribution will receive this year’s “Passepartout Award,” Mitch Neuhauser, Managing Director of CinemaCon announced today. The CinemaCon “Passepartout Award” is presented annually to an industry executive who demonstrates dedication and commitment to the international marketplace. CinemaCon, the official convention of NATO, will be held April 25-28, 2022, at Caesars Palace in Las Vegas. Forman will be presented with this honor at the International Day Luncheon taking place on Monday, April 25, 2022.

“In our industry, the Forman name is held high when it comes to honesty, professionalism, respect and trust, all characteristics and virtues that Jeff has carried on without exception,” noted Neuhauser. “Over the course of the last 30 years in the international film business, Jeff has facilitated the release of some of the most iconic films of our time. His dedication to our industry is unparalleled and he is justly deserving of this honor at CinemaCon this year.”

Born in Portland, Oregon Forman’s love for the movie business started at an early age watching his father who worked at Pacific Theaters. His first movie related job started at 16 when he became an usher at Cinerama Dome in Los Angeles before spending his summers working at Warner Bros. in their domestic film department while attending UCLA as an Economics major. He went on to receive a Master’s in Business Administration from USC and a Law degree from Loyola Marymount Law School before practicing real estate law.

Forman then made the jump to the film industry in 1991 where he joined Disney and the very early days of what was to become Buena Vista International as the head of the Asia Pacific region. Here he was tasked with planning the transition from Disney’s sub-distribution deal with Warner Bros. to figuring out the best distribution path in every market in the Asia region for Disney. Offices were first open in Japan and Korea in 1992 and in 1995 Forman moved to Hong Kong to open the Disney regional office with offices in Australia, New Zealand, Taiwan, Singapore, Malaysia, Thailand, Indonesia and the Philippines added over the next two years and offices in India and China added later. Forman moved back to Los Angeles in 1999 where he continued to oversee and run the Asia Pacific region for 11 years where many milestones were accomplished including the opening of Disney’s first film in China The Lion King. In 2010 Forman was promoted to lead Disney’s International distribution organization and has worked on and distributed over 500 films.