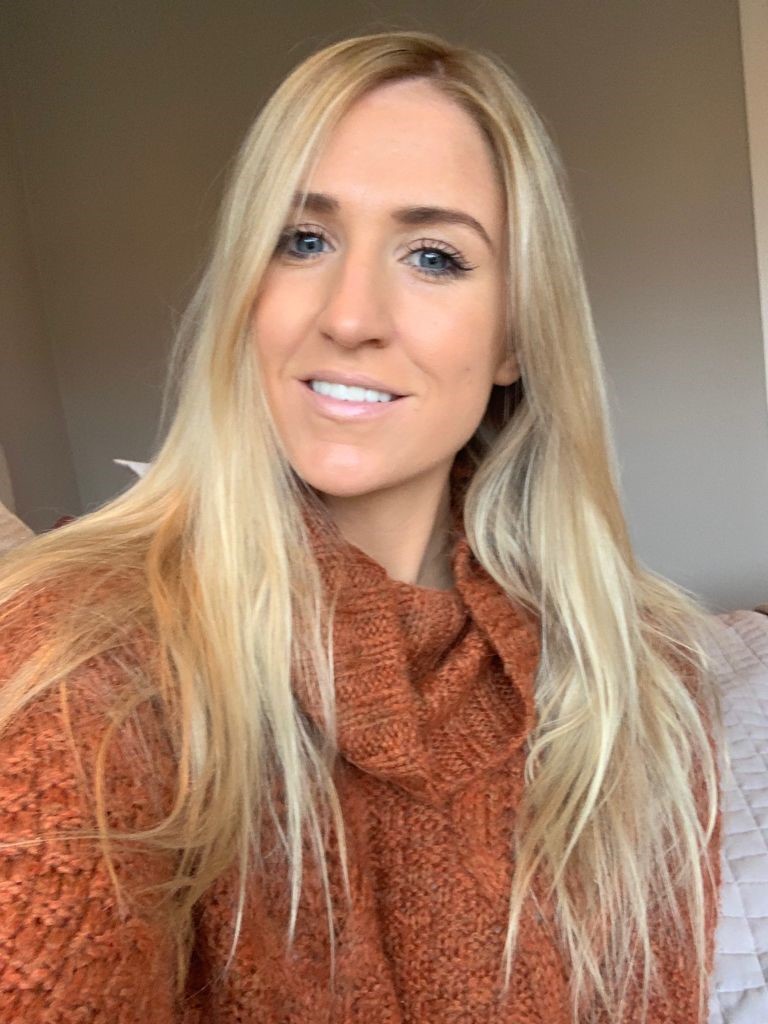 Digital Cinema Media (DCM) has announced the appointment of Rachael Cochrane as its Regional Sales Director.

Rachael’s remit will be to drive and lead the Regional Sales Team from DCM’s regional office based in Manchester, building relationships with agencies and clients throughout the industry to further establish DCM’s presence in the regions across the UK, with the team dedicated to the promotion of the cinema medium and its role within AV campaigns.

Rachael has spent the last 10 years at Global, where she has worked across different creative and sales roles in the Commercial Agency Partnerships team. She has been responsible for driving content solutions revenue with key agency clients, as well as overseeing and implementing all sponsorships, promotions, online, digital, mobile and digital audio opportunities.

Davina Barker, Sales Director, Digital Cinema Media said: “I’m very pleased to welcome Rachael as our new Regional Sales Director. Cinema is experiencing a comeback since reopening our doors in May, and there’s no signs of things slowing down. The regions continue to represent an important part of our business and the addition of Rachael to the team with her all-encompassing knowledge from her decade-long stint at Global will add a wealth of experience to propel our business further forward.”

Rachael Cochrane, Regional Sales Director, Digital Cinema Media, added: “I’m absolutely delighted to join DCM when there is so much positive conversation around cinema. DCM is a pioneering business, with an amazing team, big ambitions, and I’m thrilled to be part of the next chapter.”

Rachael joins DCM at an exciting time for cinema, which has been experiencing a resurgence since cinemas across the UK started to reopen their doors in May 2021, after almost 16 months of being shut due to the Covid-19 global pandemic. Audiences and advertisers have been embracing the return of cinema. Admissions numbers have quickly neared pre-pandemic levels, while advertisers have been taking advantage of these increased audience figures to bolster cinema ad revenues.

DCM’s regional office in Manchester opened its doors in March 2018, the first dedicated regional cinema sales team. In 2019, DCM was named Media Sales Team of the Year at the MPA Inspiration Awards, Manchester's leading awards for the creative, digital and media industries.