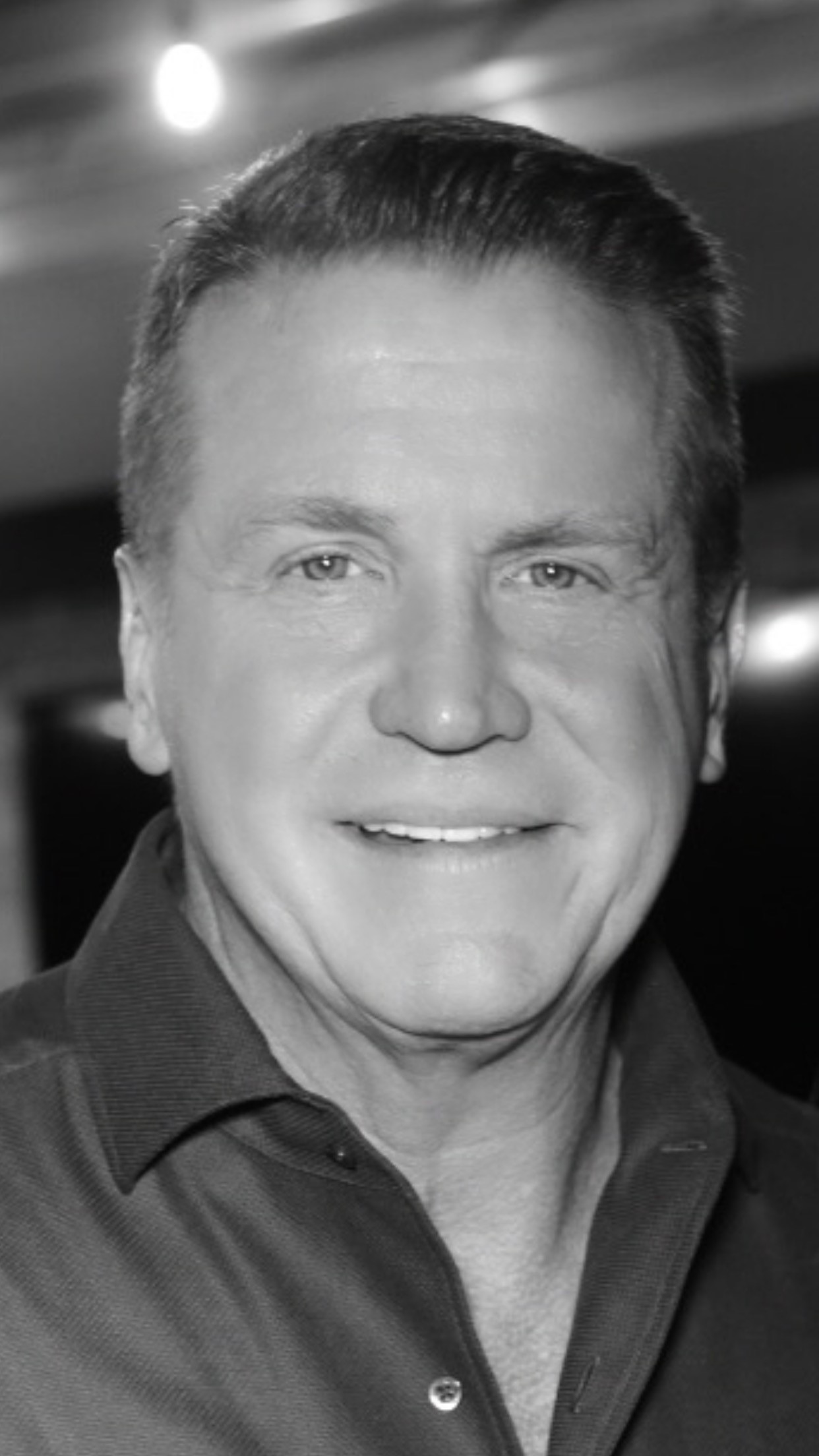 CJ 4DPlex, the leading cinema technology company, has announced today that Don Savant will join the company as the new CEO of CJ 4DPlex Americas, the U.S. branch of the groundbreaking next-generation motion picture technology company.  Savant will be responsible for growing both premium formats, 4DX and ScreenX, in the Americas, while continuing to collaborate with movie studios to deliver the best films in both formats for consumers.

Savant served 19 years at IMAX Corporation where he most recently led as President of Global Sales from 2016 to 2018.  During that time Savant led IMAX to unprecedented network growth with the development of 730 theatres while expanding IMAX’s presence in North America, Europe, India, and continuing growth in China and Asia. From 2000 to 2015 Savant oversaw IMAX’s rapid growth in China and Asia Pacific and established China as IMAX’s largest market in the world, which led to its successful IPO of IMAX China (HK.1970), a subsidiary of IMAX Corp., on the Hong Kong Stock Exchange with a valuation of over US$1.45 billion.

JongRyul Kim, CEO of CJ 4DPlex said: “Don has a proven track record of growing premium theatre concepts globally and will help continue our record-breaking growth for both 4DX and ScreenX. His has an excellent reputation among exhibitors and the overall entertainment industry and we are excited to have him oversee our presence in the Americas and take it to the next level.”

“I am incredibly excited to join CJ 4DPlex, and the CJ Group. I had worked with CJ CGV Cinemas for 18 years at IMAX.  Their commitment to the development of the overall cinema experience and the film business worldwide created a deep and lasting impression with me and I am thrilled to be part of an organization committed to innovation and excellence.” said Savant.

Prior to IMAX, Savant was the Senior Vice President, Sales & Marketing at Iwerks Entertainment in Burbank, CA, where he launched the company’s first 4D theatres.

Savant is a Board Member of APPlife Digital Solutions Inc., a business incubator and portfolio manager that invests in and creates e-commerce and cloud-based solutions. Savant is also an active member of his community, setting up the Savant Fellowship with his wife Elizabeth at the UCLA Center for Autism Research & Treatment.

About CJ 4DPlex
CJ 4DPlex is a leading, next-generation cinema technology company, headquartered in Seoul with international offices in Los Angeles and Beijing. The company has created innovative film technologies for theaters worldwide that include ‘4DX’, ‘ScreenX’ and ‘4DX with ScreenX’ for consumers to experience films in ways that were never before possible.

4DX provides moviegoers with an advanced, multi-sensory experience, allowing the audience to connect with movies through motion, vibration, water, wind, snow, lightning, scents, and other special effects that enhance the visuals on-screen. Each 4DX auditorium incorporates motion-based seating synchronized with more than 21 different effects and optimized by a team of skilled editors, maximizing the feeling of immersion within the movie, beyond the limits of audio and video. More than 660 Hollywood and local titles have been screened in 4DX. To date, more than 79,000 4DX seats operate in 700 auditoriums, spanning 65 countries.

ScreenX is the world’s first multi-projection theater technology used within a theatre setting, marking it as the most visually advanced theater experience of CJ 4DPlex. ScreenX allows moviegoers to go beyond the frame of the movie screen by utilizing a proprietary system that expands images of feature films and pre-show advertising to the left and right walls of the theatre, creating a surrounding, panoramic, 270-degree viewing experience. To date, ScreenX has been installed in 270 screens around the world in 24 countries.