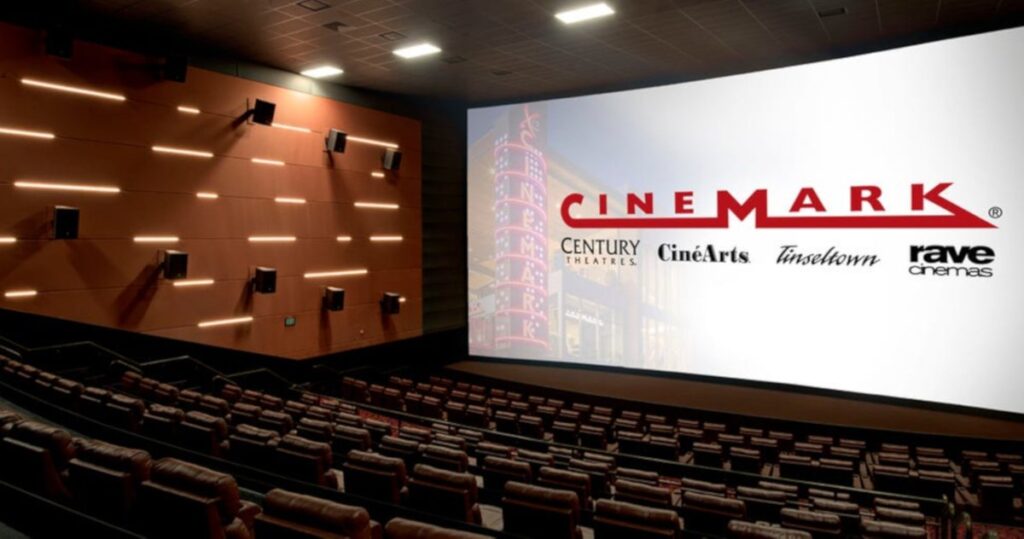 Gamble continued, “We are extremely pleased with the improving rate of box office recovery, and we are highly optimistic about its continued momentum based on the compelling slate of films ahead. Given our consistent focus on providing our guests an exceptional, cinematic experience, and our concentrated efforts to reignite theatrical moviegoing, Cinemark is well-positioned to fully capitalize on surging demand as we head into the exciting summer movie season and beyond.”

Conference Call/Webcast – Today at 8:30 AM ET

Live Webcast/Replay: Available live at https://ir.cinemark.com. A replay will be available following the call and archived for a limited time.

About Cinemark Holdings, Inc.
Headquartered in Plano, TX, Cinemark (NYSE: CNK) is one of the largest and most influential movie theatre companies in the world. Cinemark’s circuit, comprised of various brands that also include Century, Tinseltown and Rave, operates 520 theatres with 5,849 screens in 42 states domestically and 15 countries throughout South and Central America. Cinemark consistently provides an extraordinary guest experience from the initial ticket purchase to the closing credits, including Movie Club, the first U.S. exhibitor-launched subscription program; the highest Luxury Lounger recliner seat penetration among the major players; XD – the No. 1 exhibitor-brand premium large format; and expansive food and beverage options to further enhance the moviegoing experience. For more information go to https://ir.cinemark.com.