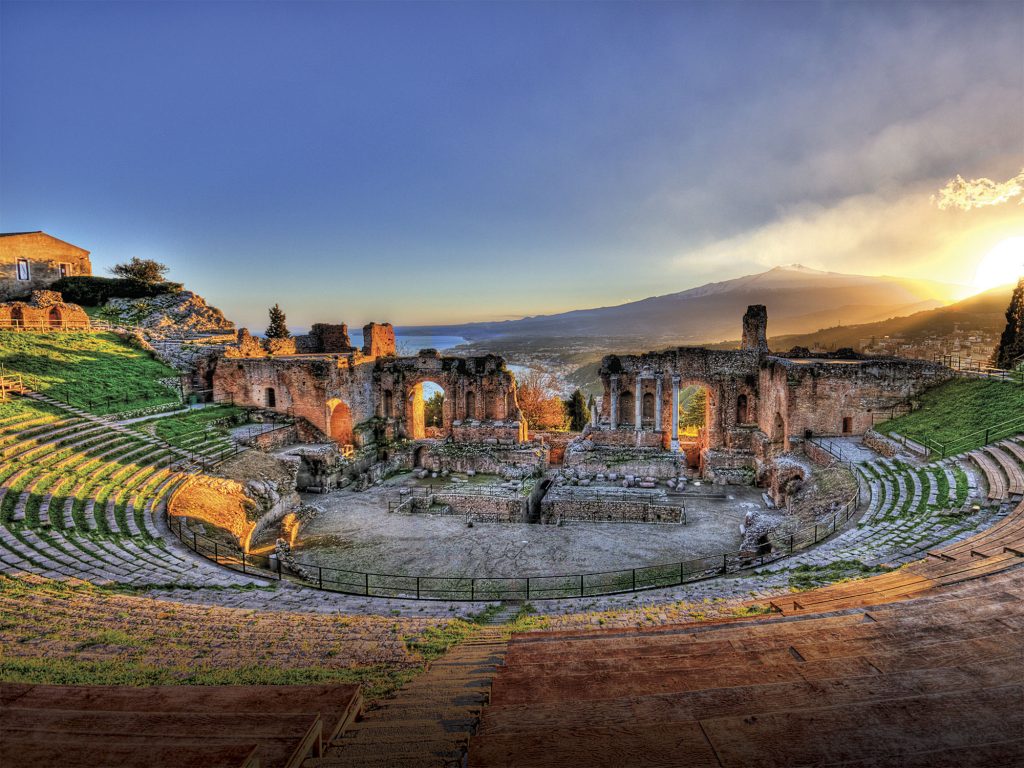 The new brand will showcase stunning operas from around the globe in cinemas.

CinemaLive, one of the UK’s leading distributors of Event Cinema, are to launch a new brand; The World’s Most Spectacular Operas which will showcase stunning operas from around the globe in cinemas.

The first event will see CinemaLive working with Rising Alternative and Festival Euro Mediterraneo/Taormina Festival for the first time to broadcast Puccini’s “La bohème: Live from Taormina in Sicily” to 300 cinemas in the UK & Ireland on Wednesday 5 July.

The second will see CinemaLive working with C-Major Entertainment to distribute “Carmen on the Lake,” captured on Lake Constance in Bregenz, Austria which will screen in cinemas in the UK & Ireland in September.

CinemaLive Director Janelle Mason said: “We are extremely excited to launch this new brand for 2017, bringing more world class opera productions taking place in spectacular settings, to cinema audiences. This is a fantastic opportunity for opera and theatre fans to experience stunning productions that they wouldn’t normally have access to, at their local cinema.”

For the past 5 years, CinemaLive have distributed Opera Australia’s Handa Opera on Sydney Harbour productions to cinema audiences in the UK & Ireland. These productions have now been seen by over 75,000 people on the big screen. Productions have included Madama Butterfly, Turandot and Aida (which in 2015 broke the UK & Irish box office record to become the highest grossing recorded opera of all time).

About CinemaLive
CinemaLive, is a multi-award winning specialist in Event Cinema which distributes and delivers live and recorded content theatrically to over 70 countries worldwide covering a range of genres including music concerts, opera, ballet, theatre, musicals and comedy. They currently hold the record for the Highest Grossing Music Concert at the UK & Irish box office for André Rieu: Christmas with André. www.cinemalive.com