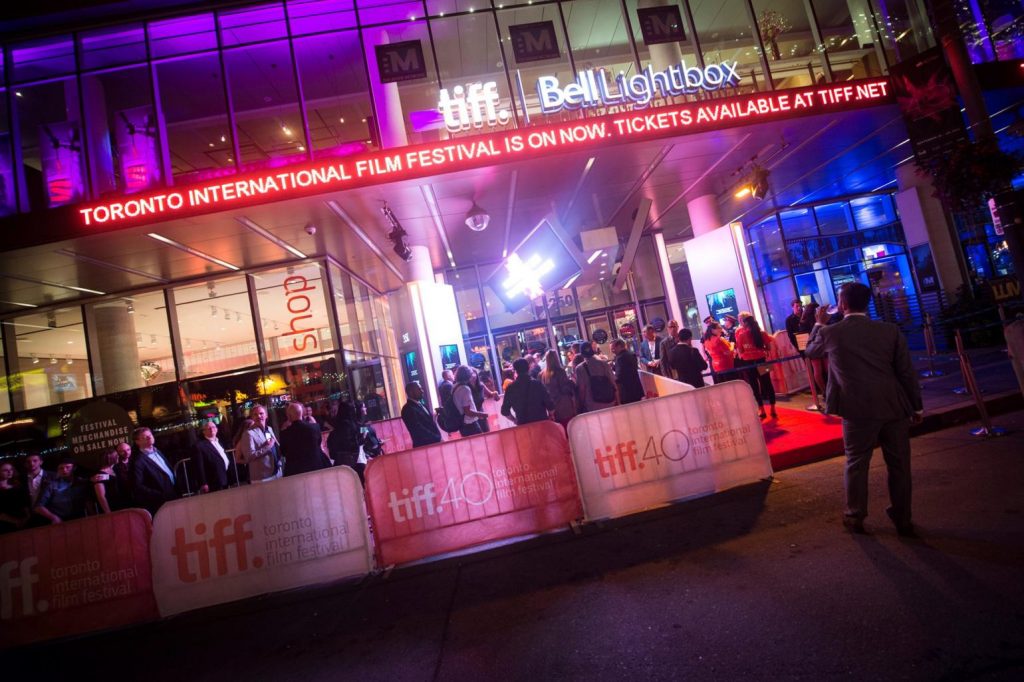 All major Festival venues will be equipped with Christie 4K projectors

Christie is proudly supporting the Toronto International Film Festival® as the Official Digital Projection Partner for the 19th consecutive year. The event runs September 5-15 and, for the first time, all major Festival sites – including The Visa Screening Room at the Princess of Wales Theatre, Elgin Theatre, Roy Thomson Hall, Ryerson Theatre, and the Winter Garden Theatre – will be equipped with Christie 4K projection.

Christie’s ongoing sponsorship has seen the evolution in projection technology from film projection to digital, and now the step up to 4K throughout major Festival venues. Films will be screened using Christie Solaria 2K and 4K projectors, part of an award-winning line-up of digital cinema projection solutions.

“Throughout TIFF’s long-standing partnership with Christie, they have remained committed to high levels of technical service combined with outstanding technological achievement,” said Diane Cappelletto, Director, Technical Production Services, Toronto International Film Festival.  “These values and priorities align with TIFF and we are delighted to work together to bring a unique viewing experience to our audiences.”

“Christie is dedicated to creating the world’s best shared experiences and our TIFF sponsorship is truly emblematic of this vision. We want to bring the best movie-going experience to Festival audiences,” says Arlonna Seymour, senior director, Corporate Marketing, Christie. “Throughout Christie’s 90-year history, our success has been our strong relationships with our partners and customers.  TIFF’s confidence in Christie to deliver an unparalleled experience for nearly two decades is much valued.”

The 2019 Official Selection features 20 Gala Presentations and 55 Special Presentations. World premieres include “A Beautiful Day in the Neighborhood” starring Tom Hanks as the beloved Mr. Rogers and “The Goldfinch,” based on the 2014 Pulitzer Prize-winning novel by Donna Tartt and starring Nicole Kidman and Luke Wilson. “Once Were Brothers: Robbie Robertson and The Band” opens the Festival in a Gala Presentation at Roy Thomson Hall.

???Christie’s long-standing commitment to the film industry has resulted in more than 60,000 cinema installations with over 10 million screenings globally, and it is credited with introducing digital projection technologies that set the stage for the modern movie theatre. Its suite of cinema solutions includes RGB pure laser projection and immersive audio solutions.

Christie is a proud sponsor of film festivals around the world including Cannes and Shanghai International Film Festival.