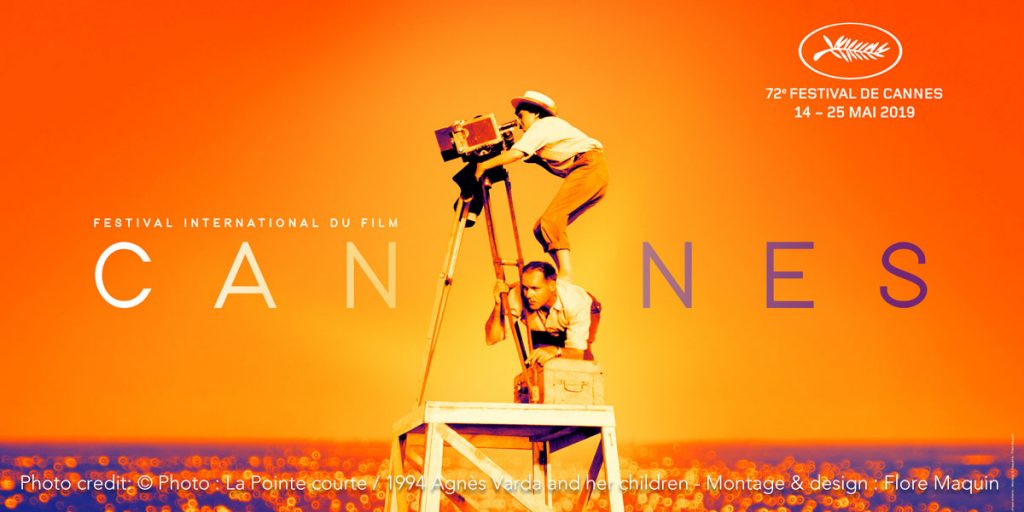 Christie is once again delighted to be the projection technology partner for the Cannes Film Festival. For the 2019 festival, which runs May 14-25, Christie supplied 36 digital cinema projectors from across its Solaria™ Series, and accessories. It is the 13th year that Christie has supported the event.

The ongoing partnership with the Cannes Festival confirms Christie’s reputation in the cinema industry as a provider of market leading digital cinema solutions, and its ongoing commitment to offer the best image quality for one of cinema’s most prestigious events.

“It’s an honour for Christie to be involved in such an important and globally renowned festival, now in its 72nd year,” says Francis Zee, consultant, Christie. “The Cannes Festival is all about the celebration of cinema and delivering the director’s vision to an audience of their peers. Our technical approach is to deliver rock-solid reliability of image quality with our projectors, and let the movie speak for itself.”

Technical specification for the projection technology in the festival and market screening rooms is overseen by the CST (Commission Supérieure Technique de l’Image et du Son). “The technicians that make up CST are very experienced, and the operators inside all the projection rooms are hand-picked by the Festival,” adds Zee. “It is a pleasure to work alongside them.”

In the festival’s five rooms – also known as Competition rooms – a combination of Christie’s CP4230, CP2230 and CP4220 projectors will be used. The main competition rooms will have both 2K and 4K projectors to match the content on show. Celebrating its 60th anniversary this year, the Marché du Film is the largest international gathering of professionals in the sector and will feature the Christie CP2215, a popular, compact 2K DCI Xenon projector.

Christie Digital Systems USA, Inc. is a global visual and audio technologies company and is a wholly-owned subsidiary of Ushio, Inc., Japan, (JP:6925). Consistently setting the standards by being the first to market some of the world’s most advanced projectors and complete system displays, Christie is recognized as one of the most innovative visual technology companies in the world. From retail displays to Hollywood, mission critical command centres to classrooms and training simulators, Christie display solutions and projectors capture the attention of audiences around the world with dynamic and stunning images. Visit www.christiedigital.com.