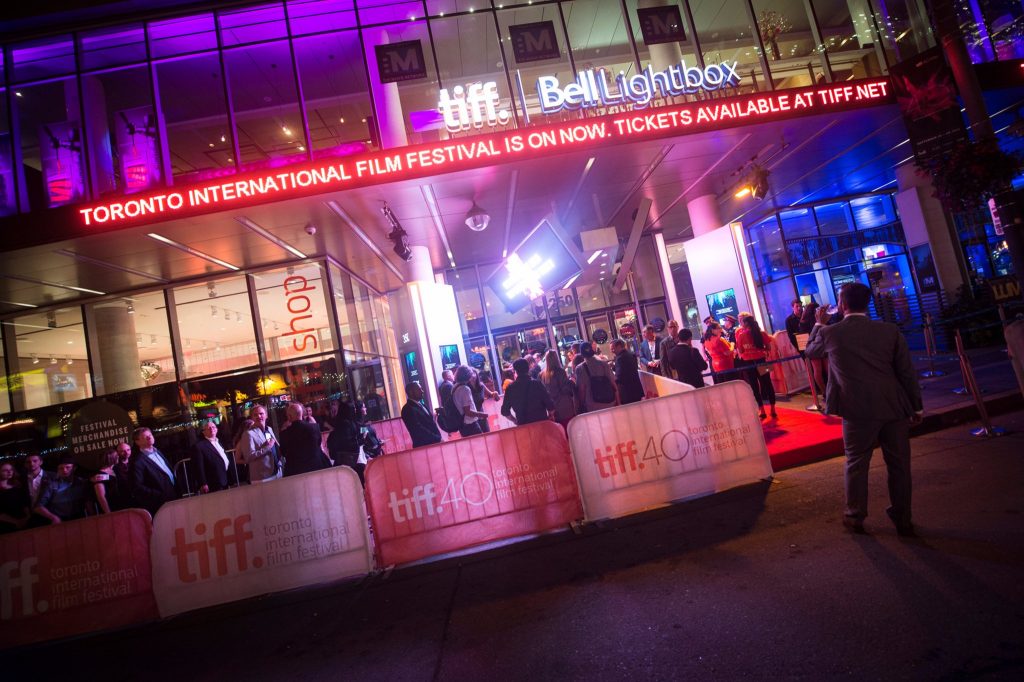 “With its well-deserved reputation for cinema innovation and engineering excellence, we could not have chosen a more committed partner than Christie to deliver the ultimate film-festival experience,” said Diane Cappelletto, TIFF’s Director of Technical Production Services. “Christie’s commitment to Cinema projection as it is best experienced, in a communal atmosphere on large screens in our Festival venues, is indicative of its love for our art.”

Added Andrei Gravelle, TIFF’s Senior Technical Manager, “Christie’s world-class projection technology and service resources ensure that I can marry art and technology, to the benefit of our attendees and guests. Christie helps us facilitate seeing the artistic visions of producers and directors come to life, the way they were intended to appear.”

Christie projectors will power almost all Festival venues, including Roy Thomson Hall, the Visa Screening Room at the Princess of Wales Theatre,  the Elgin Theatre, and the Ryerson Theatre, mostly  illuminated by Christie Solaria Series CP4230 projectors, which deliver 4K resolution and provide 34,000 lumens of brightness. Christie projectors will also illuminate the Winter Garden Theatre, Jackman Hall at the Art Gallery of Ontario and TIFF Bell Lightbox – where they are permanently installed – giving  audiences at the Festival the best possible movie-going experience.

Additionally, Christie is assisting with the Industry Lounge, a meeting space where industry delegates relax, work and network. For this venue, a compact, unobtrusive Christie HD10K-M 3DLP projector will be installed for attendees at the Glenn Gould Studio; named for one of Canada’s most celebrated classical pianists.

“Film festivals around the world trust Christie, a world leader in advanced cinema technologies and visual displays, to light up their screens, exemplified by the Toronto International Film Festival,” said Kathryn Cress, vice president, Global and Corporate Marketing, Christie. “As well as TIFF, I am pleased to note that Cannes, the Shanghai International Film Festival (SIFF) and many other festivals worldwide use the best in digital projection technology that Christie provides, for flawless reproduction and consistent, dependable delivery. We are the providers of the complete cinema solution!”