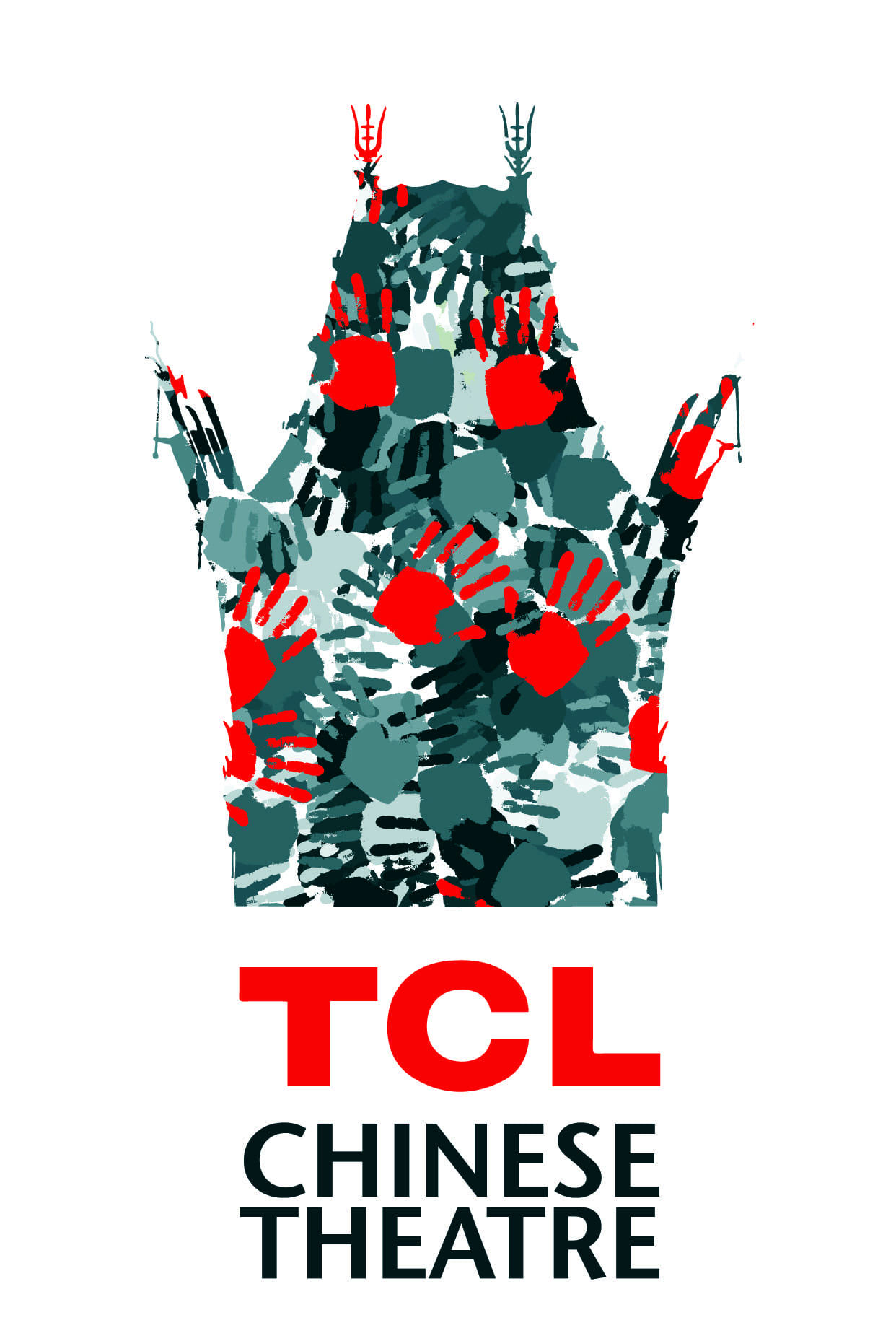 First presentation celebrates Hollywood’s biggest stars and films in a nightly, visual and sound production presented in the forecourt of the iconic movie palace

Christie 360 Experiential Studios, a digital strategy and content powerhouse for Christie, has joined forces with TCL Chinese Theatre, the most iconic movie palace in the world, to captivate visitors and movie goers with a high-impact multimedia production using the most advanced projection technologies.

Designed by the Christie 360 team to enhance the guest experience, the forecourt show was launched before an enthralled audience of Hollywood luminaries, local dignitaries and media. Visuals of ‘forecourt of stars’ handprints, Chinese dragons, and actual movie clips from memorable films that premiered at the Chinese Theatre emerged onto the theatre’s front entrance, which was digitally transformed into an architectural ‘screen.’

“TCL Chinese Theatre has always been a leader in delivering innovation in the cinema experience and we’ve upped the ante with this remarkable addition,” said Alwyn Hight Kushner, President and COO,

TCL Chinese Theatres. “Over the next few years our plan is to continue our integration of experiential media as a complement to our core business. The Chinese Theatre is an important landmark in Hollywood and it is crucial to our team that our space stays relevant and continues to be a must-attend for our guests. Christie 360 has shown us a total commitment to our objectives and we are very pleased with the results.”

Added Denys Lavigne, vice president, Christie 360, “The Chinese Theatre is such a fascinating environment. When you combine its rich Hollywood heritage, unique architectural signature and the visionary approach of the management team, you allow for so much opportunity to connect and share with the audience. And that is what Christie 360 is all about, helping our clients and partners fully leverage the experience potential of new digital media platforms for the benefit of their brand and their business. We feel very proud to be part of this fantastic adventure in the entertainment capital of the world. ”

The transformation from traditional bricks-and-mortar to a digital canvas was achieved through the wonders of ‘projection mapping,’ a technique that uses projected images, blended to fit perfectly onto irregularly-shaped surfaces, to tell stories and ignite action. For TCL Chinese Theatre, teaming with multimedia directors and software specialists working for Christie 360, this involved ‘producing’ several colorful, immersive illusions combining traditional Chinese fireworks and mythological creatures with intense, evocative color and black and white clips of famous movie scenes.

The central motif of the show projected onto the Chinese Theatre façade is a Chinese pagoda enclosing a dragon in relief. Dramatic lighting during the projection mapping show highlights the dragon, and animated elements bring it to life on the adjacent walls. The motif is not just physically central but thematically as well, since its lush Chinese-inspired architectural detailing and interior design, a throwback to the showy extravagance of Tinsel Town’s Golden Age, has contributed to making the Chinese Theatre an enduring Hollywood icon.

The flipping, cascading tiles in the midst of the projection mapping show are realistic representations of the actual hand- and footprint tiles in the Chinese Theatre forecourt. Almost a century of stars leaving their marks in the wet cement of the forecourt has gone a long way in making the Chinese Theatre the institution it is. Imparting an illusion of depth to the façade, the rotating, cascading and flipping effects are a proven bit of the visual language of projection mapping.

The montage of movie clips near the end of the projection mapping show is TCL’s way of tipping its hat (so to speak) to 100 years of cinema history. It also works as a sort of basic timeline of the Chinese Theatre’s history and that of Hollywood Boulevard itself, which matches in large part the history of big screen storytelling. Moreover, most (if not all) of the clips featured are pulled from films that premiered at the Chinese Theatre.

Finally, the Theatre ‘crumbling’ at the end of the show exploits another classic trope in projection mapping visual language. Beyond the illusion of depth that the crumbling delivers, the dramatic ending is meant to give the audience a sense of climax and catharsis.

As for the ‘gear’ used to merge and deliver the content, it consists of high-brightness projectors (mainly Christie Boxer 3DLP® projectors), processing ‘brains’ (the Christie Pandoras Box media server) that merges all sorts of media and control the show, and intuitive ‘auto alignment’ tools (Christie Twist™) to blend the visuals.

Christie Boxer 3DLP projectors
Christie’s range of 3DLP® projectors are truly industry-leading. With multiple brightness levels, resolution options, illumination platforms and electronics configurations, Christie 3DLP® projectors are a mainstay in the projection-mapping world. Specific to the impressive TCL Chinese Theatre spectacle, Christie Boxer projectors, both 2K and 4K resolution varieties, are used. Boxers are well established in sporting arenas, museums, rock shows and just about anywhere that spectacles must be delivered, but the TCL implementation is the first-ever on the outside of a theatre complex in North America!

The TCL Chinese Theatre is the most iconic movie palace in the world. With over 50 events a year, including movie premieres, imprint ceremonies, and film festivals, the theatre continues to make Hollywood history every day. Visit www.tclchinesetheatres.com.

About Christie® and Christie 360

Christie Digital Systems USA, Inc. is a global visual and audio technologies company and a wholly-owned subsidiary of Ushio Inc., Japan (JP:6925). Consistently setting the standards by being the first to market some of the world’s most advanced projectors, complete system displays, and cinema audio solutions; Christie is recognized as one of the most innovative visual technology companies in the world. From retail displays to Hollywood, mission critical command centers to classrooms and training simulators, Christie display solutions and projectors capture the attention of audiences around the world with dynamic and stunning images, accompanied by awe-inspiring sound. And the company’s comprehensive understanding of digital signage and digital out of home (DOOH) possibilities blends solid creative and technical skills, to help clients define, create and deploy best-of-class digital experiences through its Christie 360 team.Visit Christie 360 and www.christiedigital.com.

“Christie” is a trademark of Christie Digital Systems USA, Inc., registered in the United States of America and certain other countries.