Breaking Record After Record, Fathom Events is Set for Banner 2019 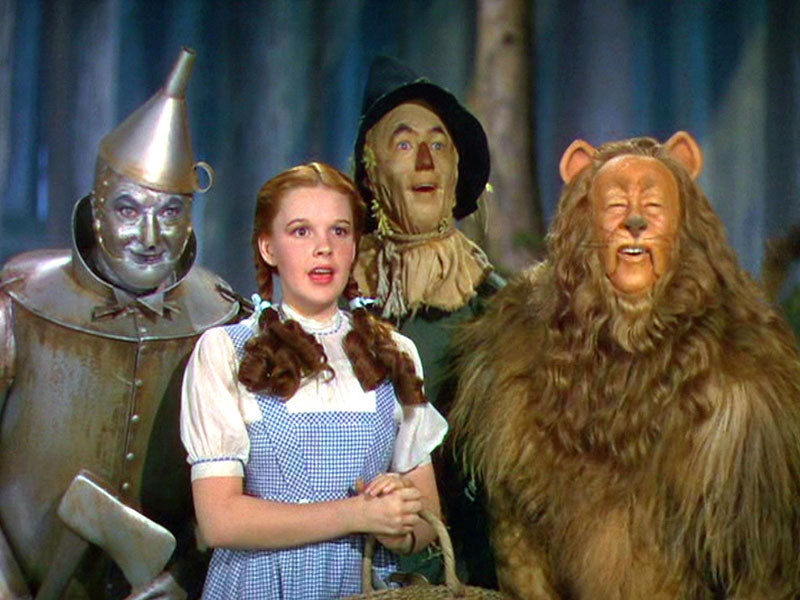 Denver (February 11, 2019) – Fathom Events hit new milestones in 2018, securing its spot as the 12th largest theatrical distributor, and then quickly flew by them in January 2019. The world’s leading event cinema distributor saw January reap more than $11 million at the box office, making it the highest-grossing month for the company to-date.

“Event cinema truly came into its own in 2018, with more creators and producers embracing the increasingly important role Fathom plays in distribution,” said Fathom Events CEO Ray Nutt. “Our strategy is to be highly selective in the titles and events we carry, which best ensures we can deliver an exceptional customer experience and significant revenue to content partners and theater owners. This strategy helped us achieve several 2018 breakthroughs across content categories and has set us on the right track for continued success in 2019.”

Among its many record-setting accomplishments in 2018, Fathom Events:

The 23 $1M+ cinema events represented a cross-section of program genres and event categories, including 11 live performances of the Metropolitan Opera, classic films “Grease” and “The Dark Crystal,” four beloved anime presentations, Rachel Hollis’ inspirational “Made for More” documentary, Elvis Presley’s 1968 Comeback Special, faith-based titles “An Interview with God” and “Sight & Sound Theatres Presents: MOSES,” Tony Award-winning Broadway musical “Bandstand” and Peter Jackson’s revolutionary WWI documentary “They Shall Not Grow Old.”Fathom Events’ box office results are even more noteworthy in that they are typically achieved over the course of one to four days, with limited screenings – often just one showtime – and are shown in just hundreds of locations, therefore maximizing the per-screen-average for theater exhibitors.