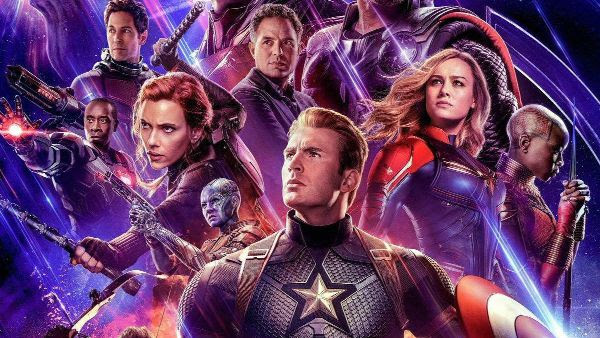 3.25% of the UK population have purchased advanced tickets sales & over 2000 screenings are close to selling out

It will come as little surprise to most but after a very quiet Easter Box Office Weekend, data experts Applaudience have forecast that “Avengers: Endgame” will match the astronomical financial expectations set by the previous films, and is set to become the highest grossing film of 2019.

Due to the very warm weather over the Easter Weekend and the prospect of “Avengers: Endgame” launching in the following week, ticket sales were desperately low last weekend, without a single film making over the £1m mark.

This weekend’s forecast, however, will make delightful viewing for cinemas chains across the country, with 3.25% of the entire UK having already purchased advanced tickets. As of Midday today, a staggering 1,177,613 tickets have been bought for Fri-Sun screenings and 2,148,092 sold over all dates. This means that “Avengers: Endgame” has already made £12.1m in advanced ticket sales over the Box Office weekend and a further £10m across additional dates (based on an average opening weekend ticket price of £10.28 and all dates of £10.24).

This will propel “Avengers: Endgame” to 2019’s No.1 and will take some feat to replace before the end of the year.

Regional Statistics
Applaudience data highlights how cinemas in the East of England have sold out of the greatest amount of “Avengers: Endgame” tickets in UK, with 34.3% of the total seats available in the region being pre booked. This high percentage is closely followed by cinemas in the South East (28.9%) and East Midlands (28.5%). More rural regions of the UK such as Northern Ireland and Wales are less taken by Marvel madness, with only 15.3% of total seats available being sold out in Wales and 18.5% in Northern Ireland.

Applaudience have uncovered that the most popular time to head to the cinema for “Avengers: Endgame” this weekend is 7pm this Friday (26th April), with 80 cinemas reporting screenings that have sold-out or reached 95% capacity, with only corner and front-row seats left to book.

However, time seems to be no obstacle for Marvel fans this opening weekend with 95% capacity sold out screening being reported every hour from 8am to 11pm across the opening weekend, with 904 screenings reaching this capacity in total over the weekend.

*Selling Out is considered in this instance to be a screening with 71% or over tickets sold.