“Avengers: Endgame” at AMC Theatres: We Can Do This All Day 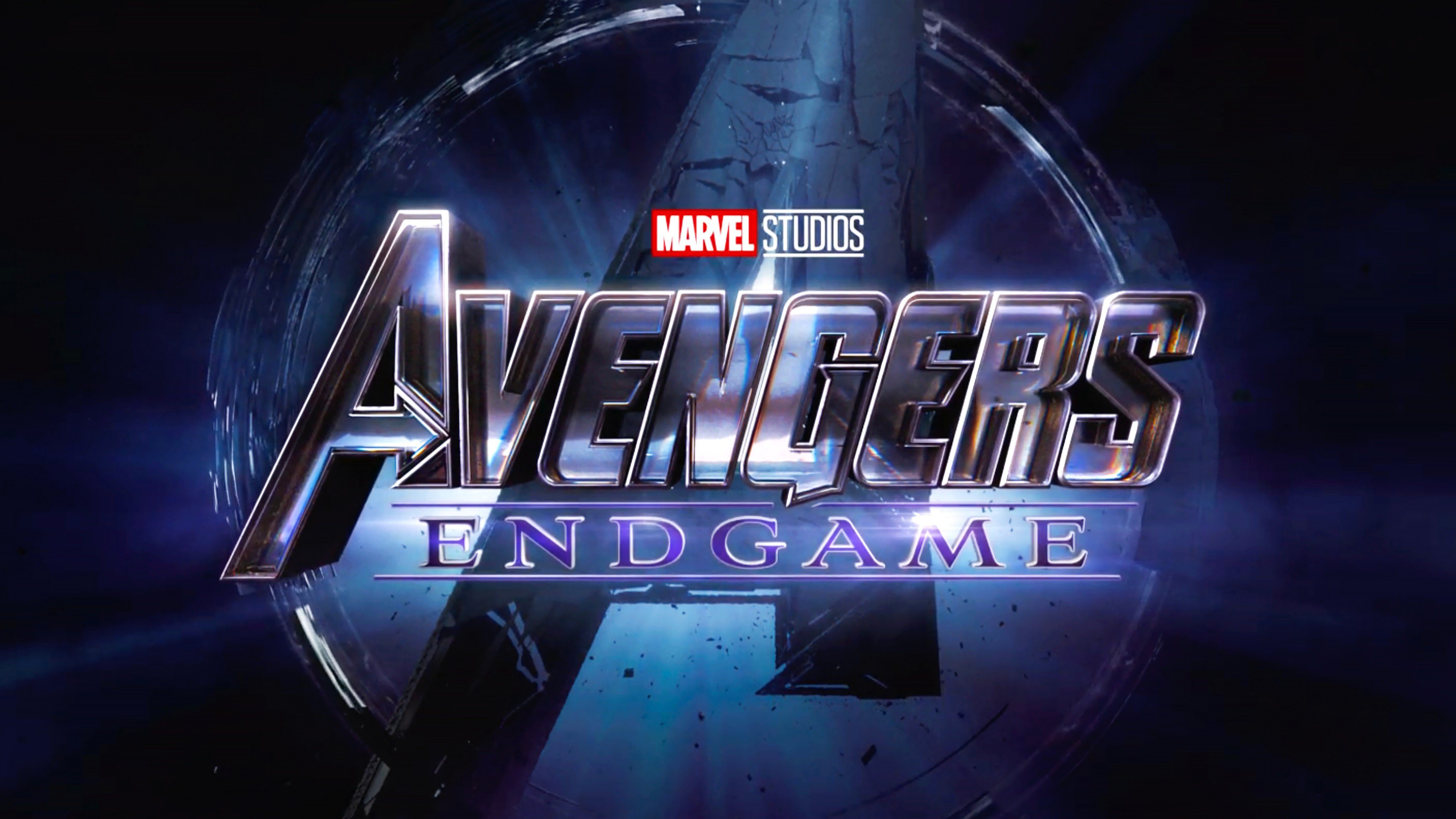 Days before the movie opens, "Avengers: Endgame" set the all-time box office presale record at AMC. With 3 days until the movie opens, 17 AMC locations are already scheduled to stay open around the clock from Thursday through Sunday.

Leawood, Kansas (April 23, 2019) – AMC Theatres, the largest theatrical exhibitor in the United States and the world, today announced that advanced sales for “Avengers: Endgame” is shattering nearly every conceivable pre-sales record at AMC, including setting the record for most presale tickets for any title in the Company’s 99-year history, days before the movie opens.

Still, even with pre-sales records piling up and previously unseen capacity numbers being attained, millions of tickets remain available for opening weekend at AMC.

“AMC guests have already purchased more tickets to “Avengers: Endgame” than we’ve ever sold in advance of a film’s release – and our first shows aren’t until Thursday evening,” said Elizabeth Frank, EVP Worldwide Programming for AMC. “With a desire to satisfy as many Marvel fans as possible on Thursday and through the weekend, AMC’s programming team is reviewing ticket sales theatre by theatre and adding showtimes later and later. In fact, there are multiple AMC locations that will be operating around the clock from Thursday night through Sunday.”

How is AMC preparing for “Avengers: Endgame”?

To find showtimes and secure a ticket to opening weekend of “Avengers: Endgame”, guests can visit amctheatres.com.

About AMC Entertainment Holdings, Inc.
AMC is the largest movie exhibition company in the U.S., in Europe and throughout the world with more than 1,000 theatres and nearly 11,100 screens across the globe. AMC has propelled innovation in the exhibition industry by: deploying its Signature power-recliner seats; delivering enhanced food and beverage choices; generating greater guest engagement through its loyalty program, web site and mobile apps; offering premium large format experiences and playing a wide variety of content including the latest Hollywood releases and independent programming. AMC operates among the most productive theatres in the United States’ top markets, having the #1 or #2 market share positions in 21 of the 25 largest metropolitan areas of the United States, 14 countries in Europe and the Middle East and is the #1 theatre chain in Estonia, Finland, Italy, Latvia, Lithuania, Norway, Spain, Sweden and UK & Ireland. For more information, visit www.amctheatres.com.