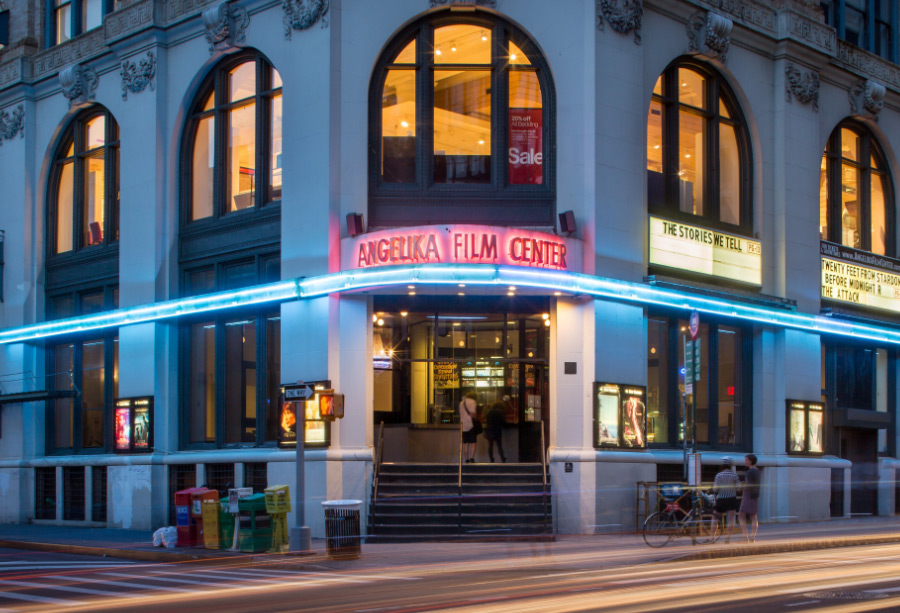 All movies, all formats, all showtimes, all popcorn, all soda, all day September 3 for $3

The Angelika Film Centers, owned and operated by Reading International, Inc. (NASDAQ:RDI), are excited to partner with the Cinema Foundation to help moviegoers celebrate a day at the movies with discounted admissions to kick-off National Cinema Day on Saturday, September 3.

The Angelika Film Centers in New York City, Fairfax, Virginia, Washington, D.C., Dallas and Plano, Texas, and Sacramento and San Diego, California will be participating in the one-day event, which will bring together audiences of all ages to enjoy a day at the movies with exclusive previews and special in-theater promotions at a discounted admission to any current release, plus popcorn and soda of any size for only $3 each.

For more details visit National Cinema Day or Angelika Film Centers and join millions of other moviegoers at a theater near you.

About The Cinema Foundation
The Cinema Foundation is a donor-supported 501(c)(3) charitable non-profit – is dedicated to promoting the essential cinema exhibition industry by developing future diverse workforces and growing moviegoing communities through research, education and philanthropy.

Since March 2022, the Cinema Foundation’s mission is dedicated to shaping the future of the great collective experience of moviegoing and the cinema industry. It works to support and impact the health of the cinema sector both in the short term and for years to come and is continuously expanding its contributions to the magic of moviegoing. The Cinema Foundation builds on NATO’s mission and relationships and expands NATO’s impact in ways that help individual employees and companies as well as the industry as a whole. We are the Foundation of a great industry. thecinemafoundation.org.