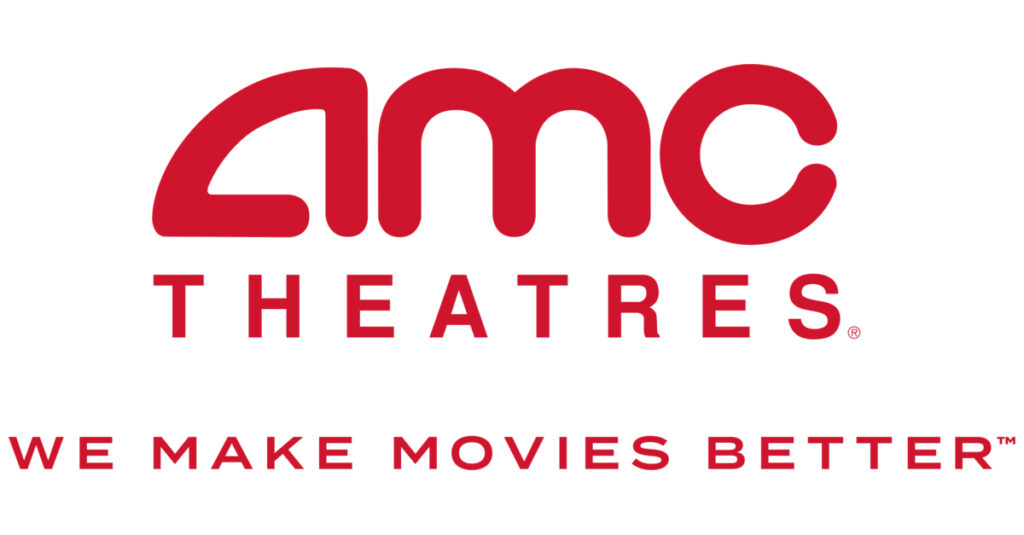 Odeon intends to use the proceeds from the Offering, together with cash on hand, to fund the repayment in full of OCGL’s existing term loan facilities (the “Odeon Term Loan Facilities”) with a principal amount of $506 million at June 30, 2022 (based on the currency exchange rates as of such date), and to pay related fees, costs, premiums and expenses.

The Issuer is a wholly-owned direct subsidiary of Odeon Cinemas Group Limited (“OCGL” and, together with its subsidiaries, “Odeon”) and an indirect subsidiary of AMC Entertainment Holdings, Inc. (NYSE: AMC and APE) (“AMC”). The Offering is expected to close on or around October 20, 2022, subject to customary closing conditions. The Notes will be guaranteed on a senior secured basis by OCGL and certain subsidiaries of OCGL, and on an unsecured standalone basis by AMC.

No PRIIPs or UK PRIIPs key information document (KID) for offering or selling the Notes or otherwise making them available to retail investors in the European Economic Area or the United Kingdom, respectively, has been prepared.

About AMC Entertainment Holdings, Inc.
AMC is the largest movie exhibition company in the United States, the largest in Europe and the largest throughout the world with approximately 950 theatres and 10,600 screens across the globe. AMC has propelled innovation in the exhibition industry by: deploying its Signature power-recliner seats; delivering enhanced food and beverage choices; generating greater guest engagement through its loyalty and subscription programs, web site and mobile apps; offering premium large format experiences and playing a wide variety of content including the latest Hollywood releases and independent programming.