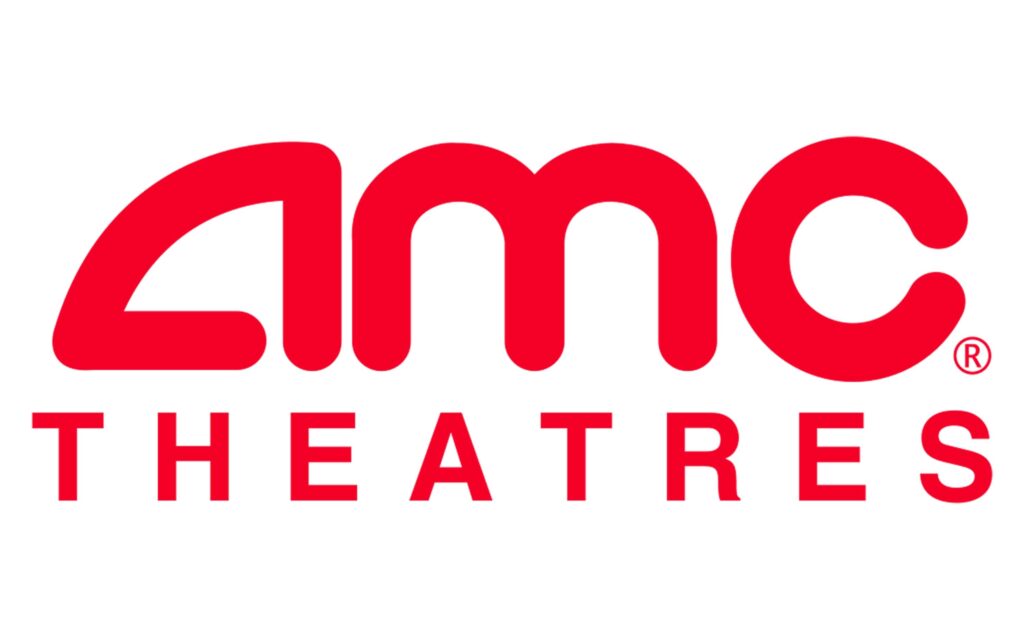 The more than 4.9 million moviegoers that came to a global AMC or ODEON Cinemas Group location Thursday through Sunday represent the Company’s fourth highest weekend for attendance in 2022

AMC’s performance was driven primarily by the record-setting opening of Marvel’s “Black Panther: Wakanda Forever”, which set a domestic box office record for films opening during the month of November with reported weekend ticket sales of $180 million. It grossed some $330 million globally.

In the United States, AMC enjoyed its fourth busiest weekend of 2022 and fifth busiest weekend since reopening in 2020. And those moviegoers showed up hungry and thirsty. On Saturday in the U.S., AMC recorded its highest food & beverage sales for any November day in AMC’s 102-year history.

AMC currently expects that “Black Panther: Wakanda Forever” will wind up being the second highest grossing movie for the full year of 2022.

Adam Aron, Chairman and CEO of AMC, commented:
“We salute and send our genuine thanks to our friends at Disney, Marvel and to director Ryan Coogler for an incredible film, which both is resonating with critics and is a huge hit with movie fans. The enormous success of “Black Panther: Wakanda Forever” is yet another reminder that there are so many millions of moviegoers, Americans and in so many countries around the world, who are ready, willing, able and indeed eager to come out of their homes to enjoy the magic of the theatrical big screen.”