AMC Theatres Sets a New Labor Day Weekend Admissions-Revenue Record, Thursday Through Sunday, on the Strength of the Record-Shattering SHANG-CHI AND THE LEGEND OF THE 10 RINGS 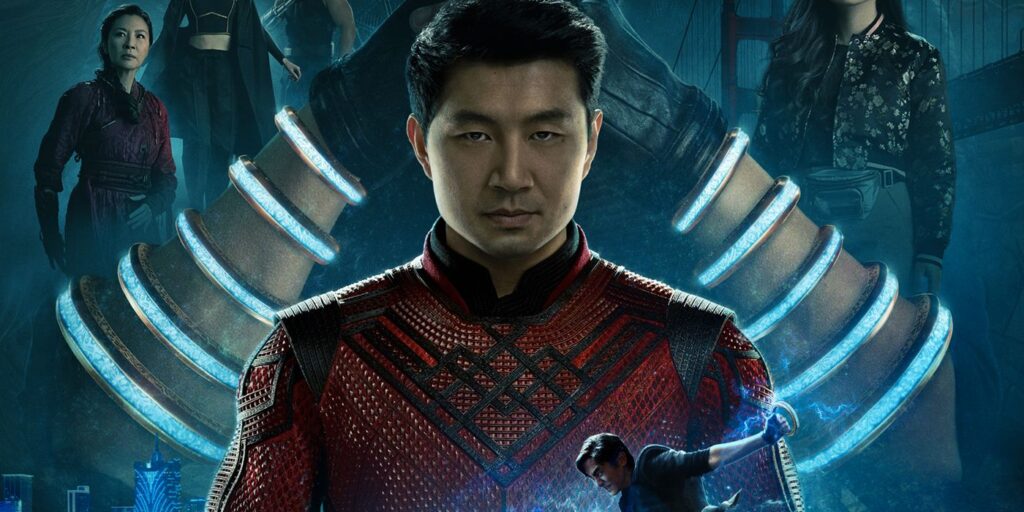 Greatly contributing to AMC’s success, “Shang-Chi and the Legend of the Ten Rings” opened to a reported $90 million for its domestic opening weekend, Thursday through Monday. This is approximately triple the previous Labor Day opening weekend record of $30.6 million set by HALLOWEEN in 2007.

Adam Aron, Chairman and CEO of AMC Theatres, said, “For two overarching reasons, this Labor Day weekend in the United States has been an important milestone for AMC as we steadily work to generate a recovery for our business. First, our U.S. admissions revenues set a new Labor Day weekend record for AMC in the U.S., eclipsing a record previously set in 2013. Second, more people in the U.S. went to the movies at AMC during Labor Day 2021 than they did during Labor Day weekend in 2019. This is the very first weekend that our attendance numbers were ahead of those of the same weekend pre-pandemic, since we closed our theatres in March of 2020.”

Aron continued, “This encouraging surge in attendance at AMC signals that as Hollywood releases movies, Americans eagerly want to return to movie theatres again. AMC’s success this weekend was primarily driven by Marvel Studios’ “Shang-Chi and the Legend of the Ten Rings.” We congratulate our friends and partners at Disney on their incredible theatrical success with SHANG-CHI AND THE LEGEND OF THE 10 RINGS and we happily hail Shang-Chi as the new Labor Day box office record holder.”

Tickets for “Shang-Chi and the Legend of the Ten Rings” are available in the U.S. on AMC’s website and mobile app. Tickets internationally are also available online.