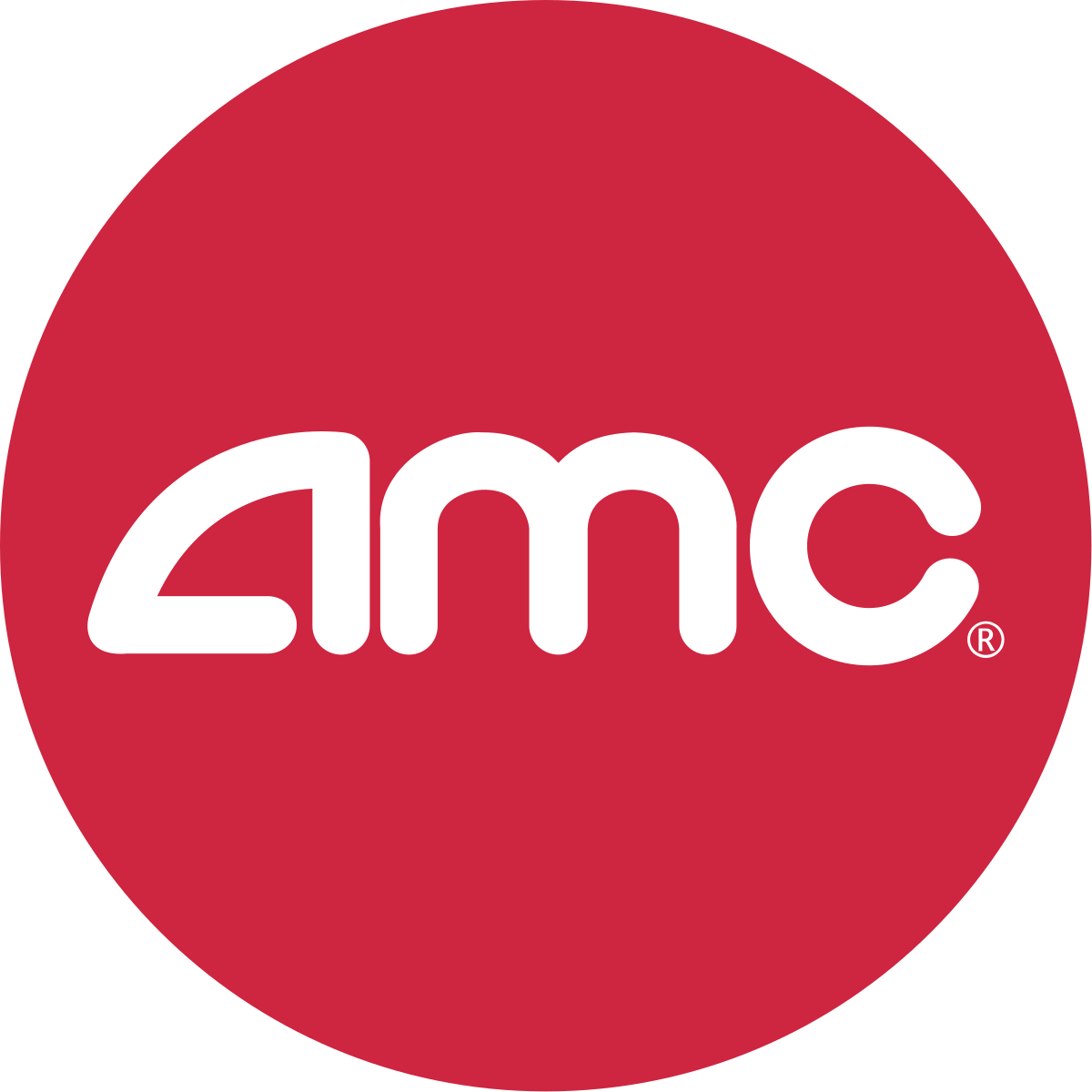 At this time of national emergency and the coronavirus wreaking havoc on the entire world, I hope that you and your loved ones are healthy and safe. I worry – and I wish the best for – the health of all of our industry colleagues. Never in our lifetimes has there been a more challenging time.

Amidst a global pandemic as a backdrop, I wish we were spared from also having to address a different issue that arises from Universal actions currently underway.

For 100 years, AMC Theatres has served as a strategically critical and highly profitable distribution platform for movie makers, and for all that time the exclusivity of the theatrical release has been fundamental. When a movie is “Only in Theaters,” consumers perceive it to be higher quality entertainment. Countless filmmakers and moviegoers believe that their creative works are best enjoyed by consumers on the big screen. And we all know that those theatrical releases indeed boost publicity, positive word-of-mouth, critical acclaim and downstream revenues.

For much of the past four and a half years, I have been in direct dialogue with Jeff Shell and Peter Levinsohn of Universal about the importance of a robust theatrical window to the viability of the motion picture exhibition industry. Throughout that time, AMC has expressed a willingness to consider alternatives to the current windowing strategy common in our industry, where the aim of such alternatives is to improve both studio profitability and theater operator profitability.

Universal stated it only pursued a direct-to-home entertainment release for “Trolls World Tour” because theaters were closed and Universal was committed to a lucrative toy licensing deal. We had our doubts that this was wholly Universal’s motivations, as it has been a longstanding desire by Universal to go to the home day and date. Nonetheless, we accepted this action as an exception to our longstanding business practices in these unprecedented times.

In today’s Wall Street Journal, Jeff Shell is quoted as saying that:

“The results for ‘Trolls World Tour’ have exceeded our expectations and demonstrated the viability of PVOD,” Mr. Shell said. “As soon as theaters reopen, we expect to release movies on both formats.”

This radical change by Universal to the business model that currently exists between our two companies represents nothing but downside for us and is categorically unacceptable to AMC Entertainment, the worlds largest collection of movie theatres.

Going forward, AMC will not license any Universal movies in any of our 1,000 theatres globally on these terms.

Accordingly, we want to be absolutely clear, so that there is no ambiguity of any kind. AMC believes that with this proposed action to go to the home and theatres simultaneously, Universal is breaking the business model and dealings between our two companies. It assumes that we will meekly accept a reshaped view of how studios and exhibitors should interact, with zero concern on Universal’s part as to how its actions affect us. It also presumes that Universal in fact can have its cake and eat it too, that Universal film product can be released to the home and theatres at the same time, without modification to the current economic arrangements between us.

It is disappointing to us, but Jeff’s comments as to Universal’s unilateral actions and intentions have left us with no choice. Therefore, effectively immediately AMC will no longer play any Universal movies in any of our theatres in the United States, Europe or the Middle East. This policy affects any and all Universal movies per se, goes into effect today and as our theatres reopen, and is not some hollow or ill-considered threat. Incidentally, this policy is not aimed solely at Universal out of pique or to be punitive in any way, it also extends to any movie maker who unilaterally abandons current windowing practices absent good faith negotiations between us, so that they as distributor and we as exhibitor both benefit and neither are hurt from such changes. Currently, with the press comment today, Universal is the only studio contemplating a wholesale change to the status quo. Hence, this immediate communication in response.

AMC has invested significant time and energy with Universal executives over the past few years trying to figure out a new windows model that would be beneficial both for your studio and for our theatre operations. While Universal’s unilateral pronouncements on this issue are unpalatable to us, as has always been the case, AMC is willing to sit down with Universal to discuss different windows strategies and different economic models between your company and ours. However, in the absence of such discussions, and an acceptable conclusion thereto, our decades of incredibly successful business activity together has sadly come to an end.