AMC Theatres Races to a Post-Reopening Record Weekend With More Than 2 Million U.S. Guests and the Biggest U.S. Movie Opening at the Box Office Since 2019 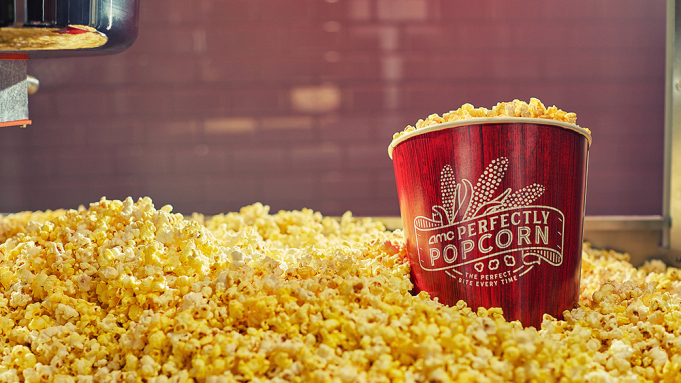 Some 2 million people watched movies this weekend, between Thursday and Sunday, at AMC’s U.S. theatres, making this the busiest weekend since AMC theatres closed in March of 2020 due to the pandemic

Leawood, Kansas (June 29, 2021) – AMC Theatres (NYSE:AMC), the largest theatrical exhibitor in the United States, in Europe & the Middle East and in the world, announced that audiences came roaring back to AMC movie theatres in post-reopening record numbers this weekend. AMC credits the opening of “F9: The Fast Saga”, as well as other movies also currently playing at its theatres, to AMC seeing its busiest weekend attendance numbers in more than a year.

Some 2 million people watched movies at AMC‘s United States theatre locations between Thursday, June 24 and Sunday, June 27. These are the biggest numbers recorded by AMC in the U.S. since closing its theaters in March of 2020 due to the coronavirus pandemic.

“F9: The Fast Saga” opened to an estimated $70 million for its opening weekend in the United States, shattering the previous post-reopening record. In fact, the $70 million is the biggest opening weekend for any movie in the U.S. since late in 2019.

As the largest theatrical exhibitor in the United States, it’s no surprise that AMC enjoyed its busiest weekend in more than a year. Six of the top 10 busiest theatres in the U.S. across the whole movie theatre industry were AMCs. They were led by the AMC Burbank complex and Universal Cinema AMC at CityWalk Hollywood, which also were the top two movie theatre locations in the entire country.

More than 500,000 additional people visited AMC’s international theatres in Europe and the Middle East, also a post-reopening record, bringing the total global attendance at AMC’s theatres at home and abroad this past weekend to an encouraging 2.5 million.

Adam Aron, CEO & President of AMC Theatres, said, “The big screen is back! Some 2 million people came out to enjoy movies at an AMC theatre in the U.S. over the past four days. And counting our international theatres, too, we had more than 2.5 million guests. At AMC, we salute our friends and partners at Universal Pictures following their post-reopening record-setting performance of ‘F9: The Fast Saga’.”

Aron continued, “The combination of widespread vaccination and the release once again of blockbuster movies is proving to be the magic formula for the return of moviegoing. We could not be more excited about this post-reopening record weekend, and the coming slate of what look to be more blockbuster movies being released this summer and beyond.”

Tickets for “F9: The Fast Saga” are available in the U.S. on AMC’s website and mobile app, and guests can still enjoy “All You Can Eat Popcorn” throughout the rest of the month. Tickets internationally are also available online.