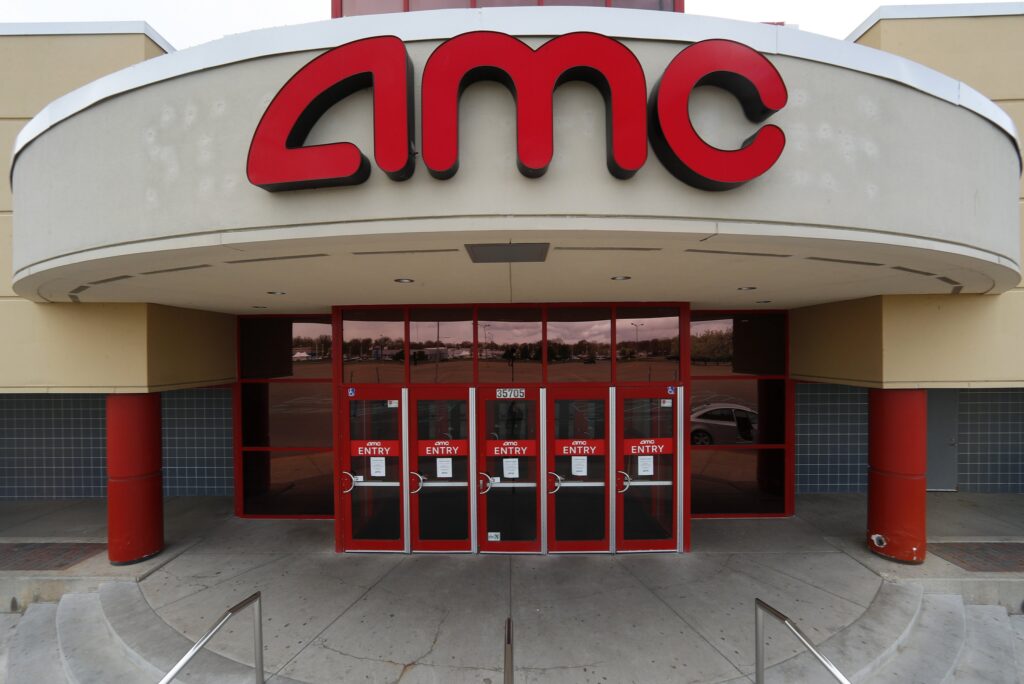 AMC Theatres (NYSE:AMC), the largest theatrical exhibitor in the United States and the world, today announced it will team with Disney to bring four fan favorite movies back to the big screen from November 12-14 at more than 200 AMC locations around the United States.

In celebration of the second anniversary of Disney+, AMC and Disney will present “surprise screenings” of four popular films, one each from Walt Disney Animation Studios, Pixar Animation Studios, Walt Disney Studios and Lucasfilm. Each title will play once per day on November 12, 13 and 14, and will be preceded by a Disney short. Tickets for these surprise screenings are $5 each, and guests will receive an exclusive double-sided Disney+ poster at the theatre. In addition, everyone who purchases a ticket will receive an AMC concession offer for a $5 cameo combo.

“We appreciate Disney working together with us to provide AMC movie-goers the opportunity to see their favorite Disney films with family and friends in their local theatre,” said Elizabeth Frank, Executive Vice President, Worldwide Programming & Chief Content Officer at AMC Theatres. “Though I see many movies at home through Disney+, I love experiencing my favorites on the big screen and the surprise screenings will add to the fun. With Disney’s phenomenal library of movies, it will be challenging to pick just four.”

For a list of AMC participating locations and to purchase tickets, guests can visit: https://www.amctheatres.com/disney-plus-day-surprise-screenings-weekend