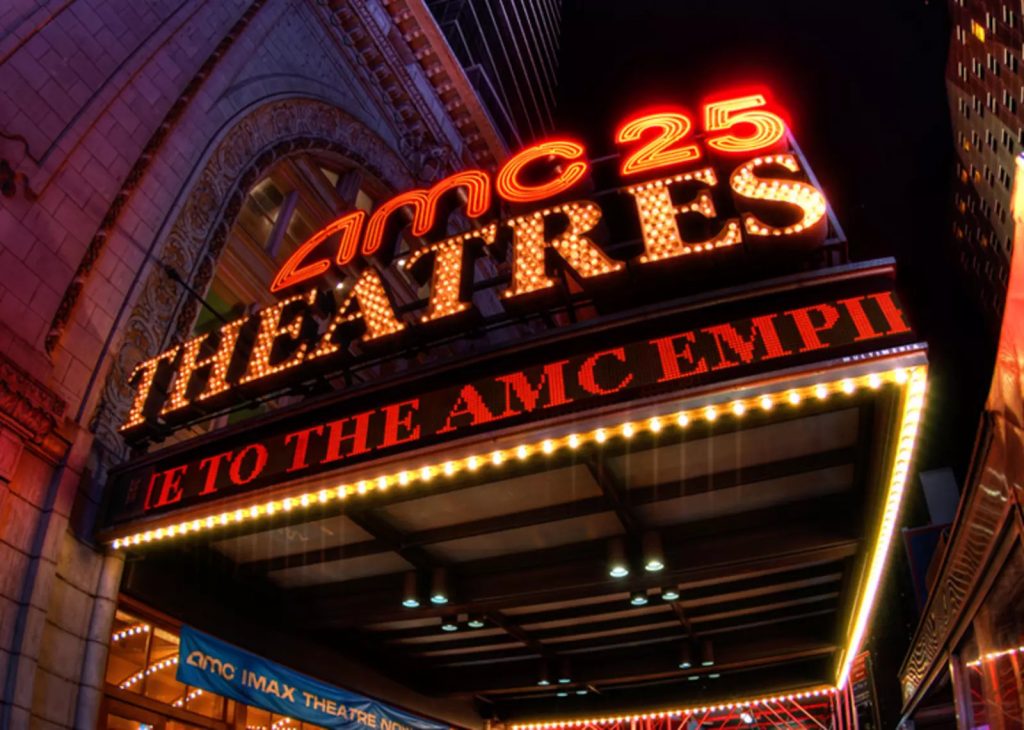 AMC now planning to resume operations at its U.S. move theatres in mid-to-late August - Approximately one-third of AMC's international cinemas are already open in Europe and the Middle East

AMC Theatres (NYSE:AMC, “AMC” or the “Company”), the largest theatrical exhibition company in the United States, in Europe & the Middle East, and the world, today announced it is currently planning to reopen its U.S. movie theatres in mid to late August. This new timing reflects currently expected release dates for much anticipated blockbusters like Warner Bros.’ TENET and Disney’s MULAN, as well as release dates for several other new movies coming to AMC’s big screens.

Looking abroad, approximately one-third of all AMC cinemas in Europe and the Middle East are already open and are operating normally.

AMC is the largest movie exhibition company in the United States, the largest in Europe and the largest throughout the world with approximately 1,000 theatres and 11,000 screens across the globe. AMC has propelled innovation in the exhibition industry by: deploying its Signature power-recliner seats; delivering enhanced food and beverage choices; generating greater guest engagement through its loyalty and subscription programs, web site and mobile apps; offering premium large format experiences and playing a wide variety of content including the latest Hollywood releases and independent programming. AMC operates among the most productive theatres in the United States’ top markets, having the #1 or #2 market share positions in 21 of the 25 largest metropolitan areas of the United States. AMC is also #1 or #2 in market share in 9 of the 15 countries it serves in North America, Europe and the Middle East. For more information, visit www.amctheatres.com.