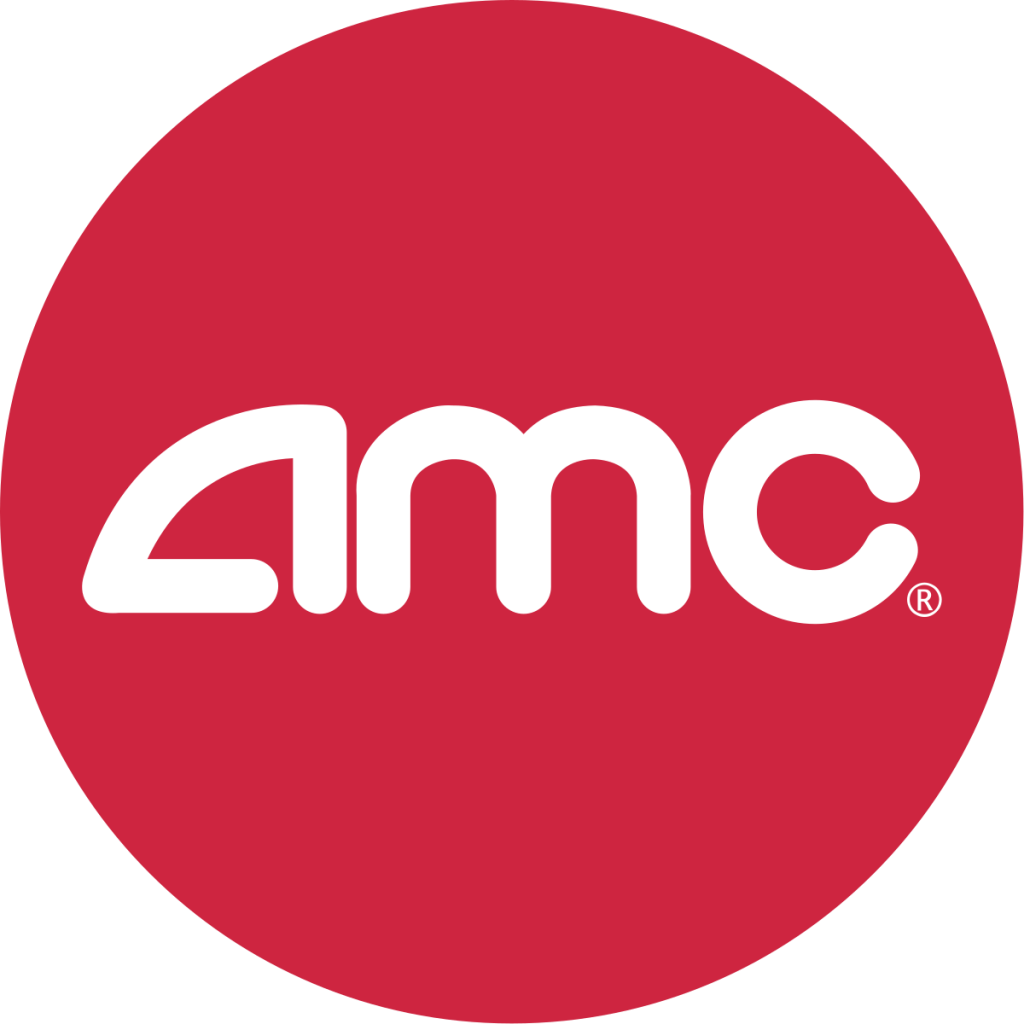 AMC Theatres is the first U.S. theatrical exhibitor to extend its business into the home with the launch of AMC Theatres On Demand, a digital movie service

AMC Theatres (NYSE:AMC), the largest theatrical exhibitor in the United States and the world, today announced that the Company is extending its business into the home. Beginning today, AMC Stubs members in the United States can rent or buy approximately 2,000 of the most popular digital movies from the top Hollywood studios at AMCTheatres.com as well as on the AMC Theatres mobile, connected devices and SmartTV applications.

To celebrate the launch, AMC Stubs members who use their first transaction to buy or rent a movie distributed by Lionsgate or Paramount Pictures can choose an additional three movies from a selection of that studio’s films.

“The addition of AMC Theatres On Demand, which extends our movie offerings for AMC Stubs members into their homes, makes perfect sense for AMC Theatres, for our studio partners and for our millions of movie-loving guests,” said Adam Aron, CEO and President, AMC Theatres. “With more than 20 million AMC Stubs households, and with our web site and smartphone apps already being visited hundreds of millions of times annually by movie fans, AMC Theatres is in a unique position to promote specific movies with greater personalization than has ever been possible before. Through the launch of AMC Theatres On Demand, we can reach movie lovers directly and make it easy for them to access films digitally.”

AMC has agreements with every major Hollywood studio to make selections of their movies available for digital rental and purchase, including both new release and popular catalogue movies. New releases will become available on AMC Theatres On Demand the same time they are available digitally nationwide, following the traditional theatrical window set by each studio for each movie.

“This is a great opportunity for us to both make our film titles available to movie customers and also increase awareness of our growing streaming services, which are all focused on specific genres and content categories fans are passionate about,” said Ed Carroll, chief operating officer of AMC Networks. “If you are a fan of horror, or British drama, that interest translates to the television screen, the movie theatre, the phone or anywhere anyone can consume content today. We look forward to working with AMC Theatres to make their new in-home movie service even more appealing to fans through access to our film libraries and also raise awareness of our hyper-focused streaming services among their millions of customers.”

Movies can be purchased or rented through AMCTheatres.com, the AMC Theatres mobile app, Roku and SmartTVs with more services and devices to be added in the near future.

AMC Theatres On Demand rentals and purchases both earn AMC Stubs points that members can accumulate towards in-theatre rewards. AMC Stubs membership will be required for all digital transactions. For more information about AMC Stubs, including free-to-join AMC Stubs Insider, and to sign up, visit www.amctheatres.com/amcstubs.

To find more information about AMC Theatres On Demand, and to rent or purchase your favorite digitally available movie, visit www.amctheatres.com/ondemand.

About AMC Entertainment Holdings, Inc.
AMC is the largest movie exhibition company in the United States, the largest in Europe and the largest throughout the world with approximately 1,000 theatres and 11,000 screens across the globe. AMC has propelled innovation in the exhibition industry by: deploying its Signature power-recliner seats; delivering enhanced food and beverage choices; generating greater guest engagement through its loyalty and subscription programs, web site and mobile apps; offering premium large format experiences and playing a wide variety of content including the latest Hollywood releases and independent programming. AMC operates among the most productive theatres in the United States’ top markets, having the #1 or #2 market share positions in 21 of the 25 largest metropolitan areas of the United States. AMC is also #1 or #2 in market share in 12 of the 15 countries it serves in North America, Europe and the Middle East.