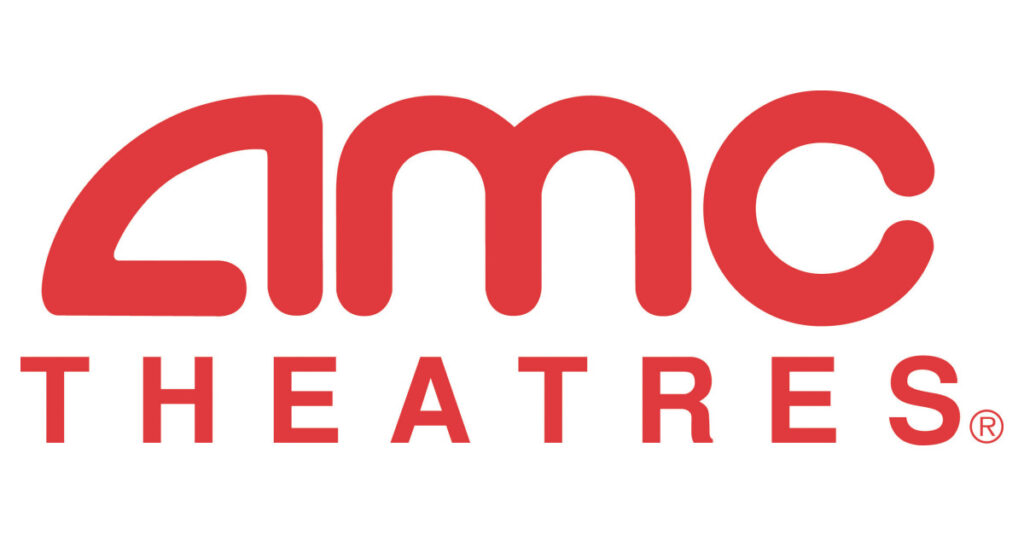 1.1 million moviegoers attended "Spider-Man: No Way Home" at AMC Theatres in the U.S.

AMC Theatres (NYSE:AMC), the largest theatrical exhibitor in the United States, in Europe & the Middle East and in the world, today announced that “Spider-Man: No Way Home” has broken AMC box office records. The movie, which opened last night at AMC Theatres across the United States, was the single highest grossing movie title on its opening night in AMC’s history, for a movie opening in the month of December. It also was the second highest grossing movie title on its opening night of all-time, falling just short of “Avengers: Endgame” which opened in 2019.

Approximately 1.1 million people attended Spider-Man at a U.S. AMC theatre yesterday. This was the single highest number of people watching one movie on one day at AMC’s U.S. theatres during all of calendar years 2020 and 2021. Attendance for Spider-Man at AMC’s international theatres was also robust.

“Needless to say, we are ever so happy to see a record-setting number of people returning to the cinema to capture the magic offered at AMC movie theatres,” said Adam Aron, AMC Chairman and CEO. “Yesterday for its opening night, we hosted some 1.1 million guests to watch “Spider-Man: No Way Home” at our U.S. theatres. Our congratulations go to Sony Pictures for this wonderfully successful new movie.”

Aron added, “Spider-Man clearly indicates to us that consumers in large numbers desire the experience that only AMC theatres can provide, and our amazing theatre teams were prepared for the moment.”

“Spider-Man: No Way Home” had already marked the second highest advance ticket sales campaign all-time for AMC. On the first day that tickets went on sale in November of 2021, it achieved almost 99 percent of the all-time single day ticket sales record, which was set by “Avengers: Endgame” in 2019.