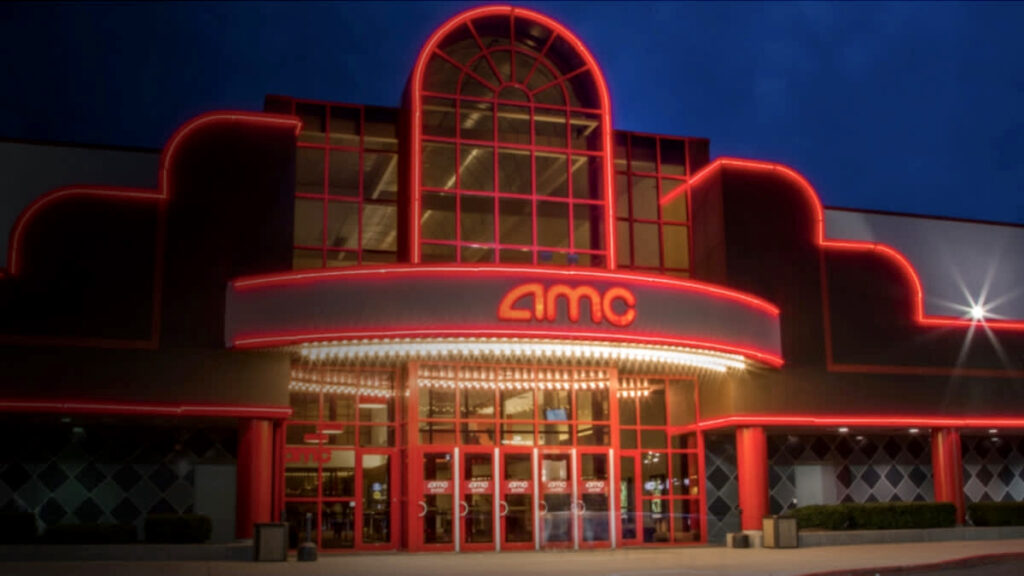 The seven theatres are the latest strategic additions to the AMC circuit, joining seven other recently acquired theatres in the Los Angeles, San Diego, Washington, D.C. and Chicago markets, all of which have already reopened or will reopen in 2022

AMC Theatres (NYSE:AMC), the largest theatrical exhibitor in the United States, in Europe & the Middle East, and in the world, today announced it finalized a deal with Bow Tie Cinemas to purchase and operate seven locations in Connecticut, upstate New York and Annapolis, Maryland.

Marquis 16, Royale 6, SoNo 8 (formerly Regent 8), Majestic 6 and Landmark 8 join the AMC circuit in the Connecticut market. This acquisition more than doubles AMC’s presence in the state of Connecticut. In addition, AMC adds Saratoga Springs 11 in upstate New York and Annapolis Mall 11 in Annapolis, Maryland. AMC intends to retain all theatre associates at the newly acquired theatres.

AMC remains in active discussions with other property owners regarding additional locations.

Upon reopening, guests at these locations can expect many of AMC’s most popular programs and amenities, including AMC Stubs, a world class loyalty and subscription service that includes AMC Stubs A-List. In addition, Marquis 16, Royale 6, SoNo 8, Majestic 6, Landmark 8, and Annapolis Mall 11 were renovated in recent years and include all-recliner seating. Saratoga Springs 11, Marquis 16, Majestic 6 and Annapolis Mall 11 offer a PLF experience.

For more information about the transition and the AMC experience guests can visit the FAQ page on AMC’s website at www.amctheatres.com/bow-tie-cinemas.

Adam Aron, Chairman and CEO of AMC, commented: “Today’s announcement is exciting for AMC, our shareholders and many moviegoers in the northeastern United States. Our theatre acquisition strategy makes AMC a better and stronger company as we move forward on our glidepath to recovery. Acquiring these locations is especially notable for our expansion in Connecticut, where we are more than doubling our presence. We are encouraged to bring the magic of AMC to more and more theatres across the country, given our mid-2021 acquisitions of AMC The Grove 14 and AMC Americana at Brand 18, both in the Los Angeles market, continue to rank among the 30 highest grossing movie theatres in the entire United States since joining up with AMC.”

Aron continued: “I would particularly like to thank Connecticut Governor Ned Lamont. While AMC did not seek or receive any special tax benefit or other inducement to expand our presence in the state of Connecticut, Governor Lamont has made great strides to enhance the appeal of Connecticut, making it a particularly attractive jurisdiction in which to more than double our size.”

About Bow Tie Cinemas
Bow Tie Cinemas, North America’s oldest theater circuit started in 1900 and is owned by the 3rd and 4th generations of its founding family. The company will continue to operate theaters in Richmond, VA; New Haven, CT; Schenectady, NY; Ridgewood, NJ; Basalt, CO and Manhattan. The company is expanding into the Luxury Entertainment Center business as well as additional cinema locations.